Bruce shares how his diet changed before, during and after treatment

Bruce Cutler, 69 from Glasgow, was diagnosed with bowel cancer in September 2015. He shares with us how his diet changed before, during and after his treatment.

My father was a butcher, so you can imagine that we ate a lot of red meat when I was growing up. Pork chops, roast beef dinners, pies and sausages were a staple part of our diet.

However, after surgery for bowel cancer, my diet changed drastically. The first thing was my appetite.  For a while after leaving hospital, I could not manage the large plates of food I had been used to and my wife had to make up smaller portions for me. I used to love spicy meals too, but these often didn’t agree with me, and it was quite a long time before I could enjoy a good curry again, although even now I need to be careful what I eat. I was also partial to eating strong cheeses but again these can give me an upset stomach and I now rarely eat blue cheeses.

Once I had recovered from surgery and my appetite was back to normal, my wife and I made a conscious decision to eat a healthier diet. We have cut down drastically on red meat and processed foods, and we now eat more chicken dishes, duck with all the fat removed, and a variety of fish, vegetarian and Mediterranean style dishes. We also eat more wholewheat pasta and brown rice now.

I still enjoy some processed meats such as bacon, ham and salami but this tends to be more when we are eating out rather than at home, and this is not such a regular feature of my diet now.

I retired shortly after my operation but my wife still works, and I do all the cooking during the week. I enjoy making different vegetarian meals often using a combination of vegetables, pulses and nuts. We tend to have vegetarian meals two to three times a week.

I enjoy eating fresh fruit, and during the summer we buy punnets of strawberries and raspberries almost on a daily basis.

Read our Eating Well: a guide to diet and bowel cancer booklet for more information about your diet during and after bowel cancer treatment. 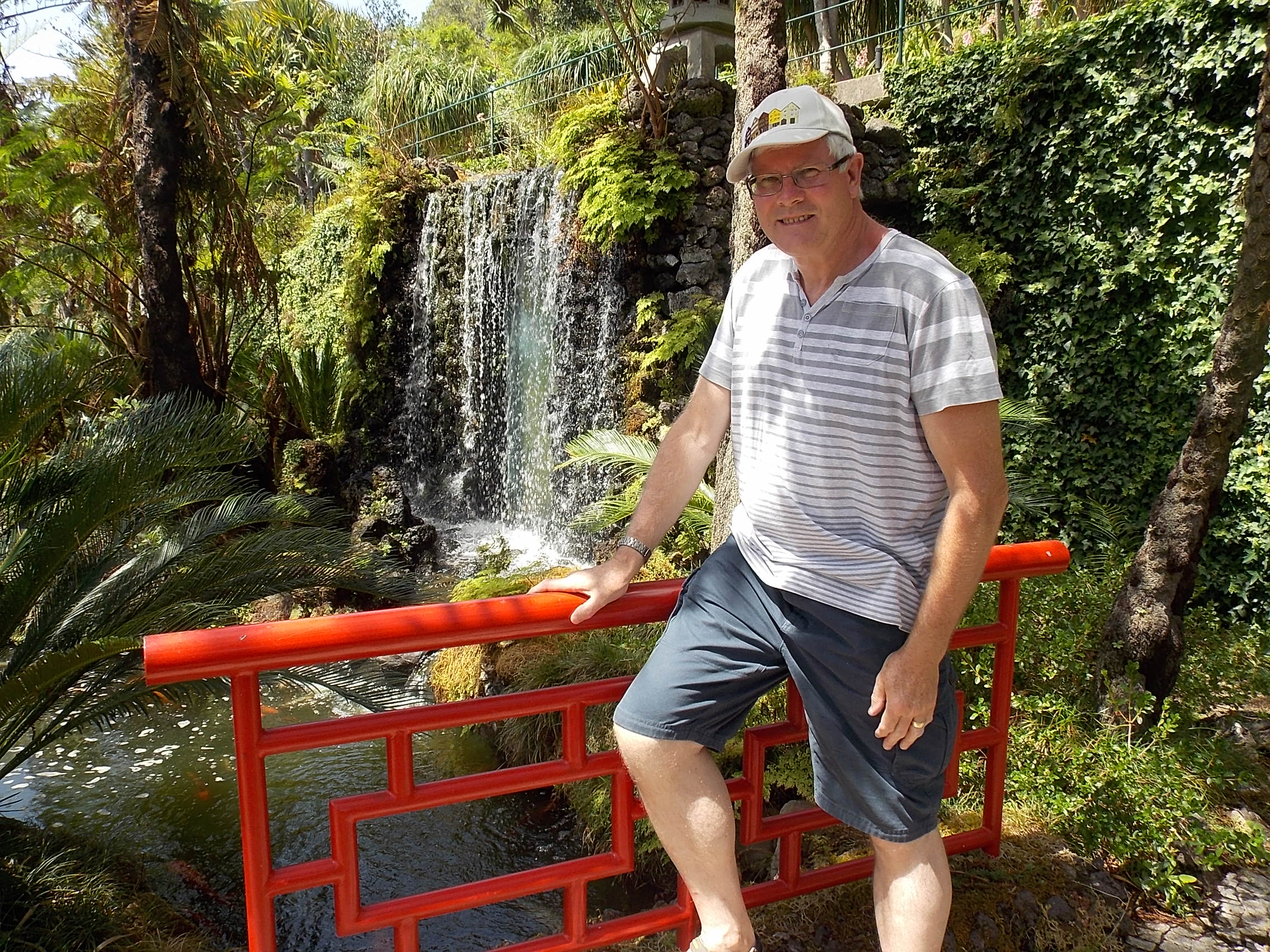 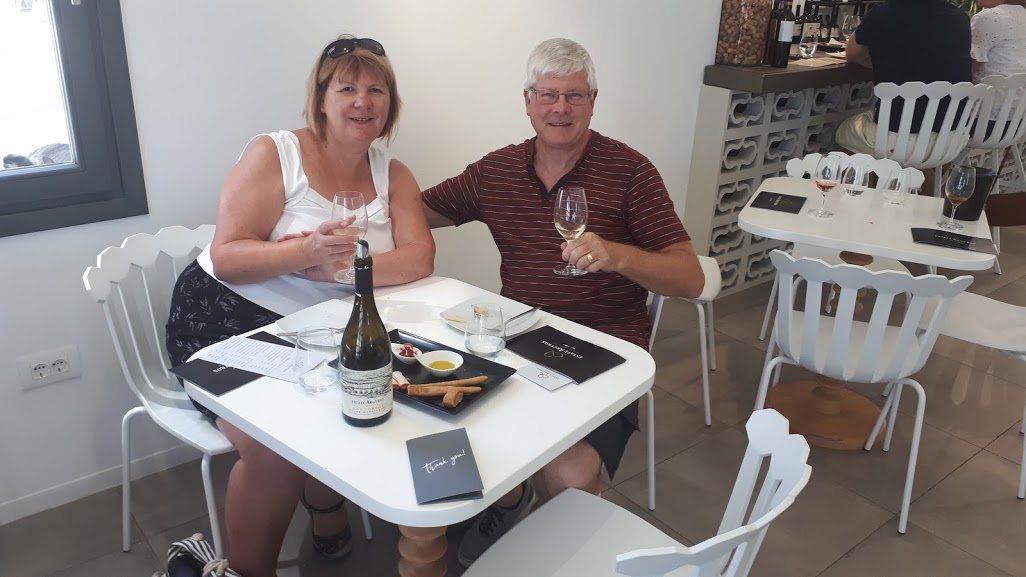