Behind the scenes with our ‘This is your moment’ campaign

We catch up with Reg, Mo and Margaret who all feature in our new video raising awareness of gifts in Wills.

What inspired you to get involved with this campaign?

Reg: I decided to leave a gift in my Will after finding out more about the charity’s work last year. I know just how terrible bowel cancer is, but thinking of the future that gifts in Wills could make possible, that makes me feel hopeful. So I want to do everything I can to inspire others too.

What does the campaign mean to you?

Mo: Bowel cancer tore our lives apart, so by being featured in this campaign I hope to encourage others who have a partner, or someone they love, with bowel cancer. And, of course, I hope that after watching our film more people will stand with us and include Bowel Cancer UK in their Wills too.

Can you tell us about the day?

Reg: The video team came to our house for the filming and it took quite a while setting up the equipment and getting the light just right. They’d told me beforehand what they were going to ask me so I was prepared, but still nervous.

I was diagnosed with bowel cancer more than 30 years ago now, I still think about it all the time, particularly when I have similar symptoms, so it came naturally to me to talk about it. Yet being asked those questions brought it all back. When they stopped filming I just broke down. It was a difficult but helpful reminder of how much my support will mean to people facing bowel cancer in the future.

Once I’d done my bit they filmed with Mo and then Margaret, it was really wonderful to meet Margaret. She’s a real kindred spirit.

Margaret: It was emotional. I’ve shared my story before but losing my daughter was the worst day of my life so it’s never easy to talk about that time. However, I know I’ve done something for my daughter Annabel and that‘s something I treasure.

Watch our video and find out more about how you can end bowel cancer forever by leaving a gift in your Will. 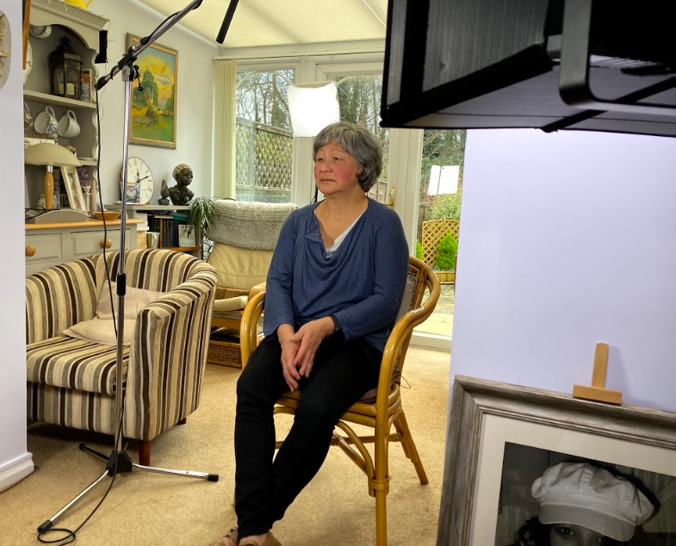 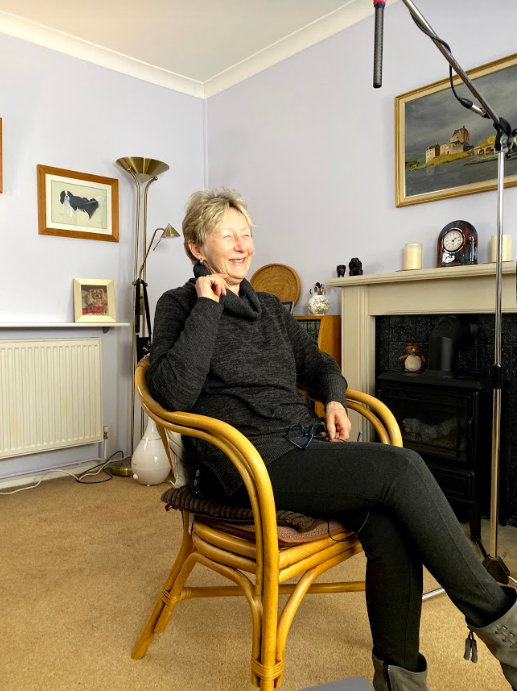