Annie is brewing together in memory of her nana

Annie Wallace, 25 from London, is organising a Brew Together fundraising event, in memory of her beloved nana.

My nana was only 72 when she died of bowel cancer, 11 years ago. She had a few of the symptoms, like rectal bleeding, and was seeing a consultant for check-ups, but wasn’t pushing for more answers. She was also having digestive issues and became very anaemic, and it was during investigations into these issues that they did surgery and found a mass about the size of a small melon in her bowel.

She was in hospital for four months, as the doctors wanted to perform more surgery but she was so anaemic that they couldn’t go ahead with the treatment. She was in a lot of pain and didn’t want to have more surgery, so we asked for the palliative team to come in. Eventually she was taken out of the hospital to our local hospice, who were amazing. She arrived on the Tuesday, and was so pleased to finally be able to see the sun out of the window, and on the Saturday she died.

Nana was sweet, kind and always generous with her time and we all miss her every day. There’s so much that she’s missed in our lives, from exam results to family weddings, but if her cancer had been diagnosed earlier, we might have had more time together.

Last year I ran the Royal Parks Half Marathon and raised £480. It was a huge challenge for me, as I’m not a regular runner, but it meant a lot to be able to do something to help make a difference. My whole family came to support me when I ran and it was a really emotional day for us all.

This year I’m supporting Brew Together. Nana loved tea, and when my dad got re-married and we raised a toast to her memory, we raised a cup of tea instead of a glass of bubbly. Brew Together is a great way for us all to get together and raise money to stop other people from going through what she did – and we’ll be raising a cup to you nana! 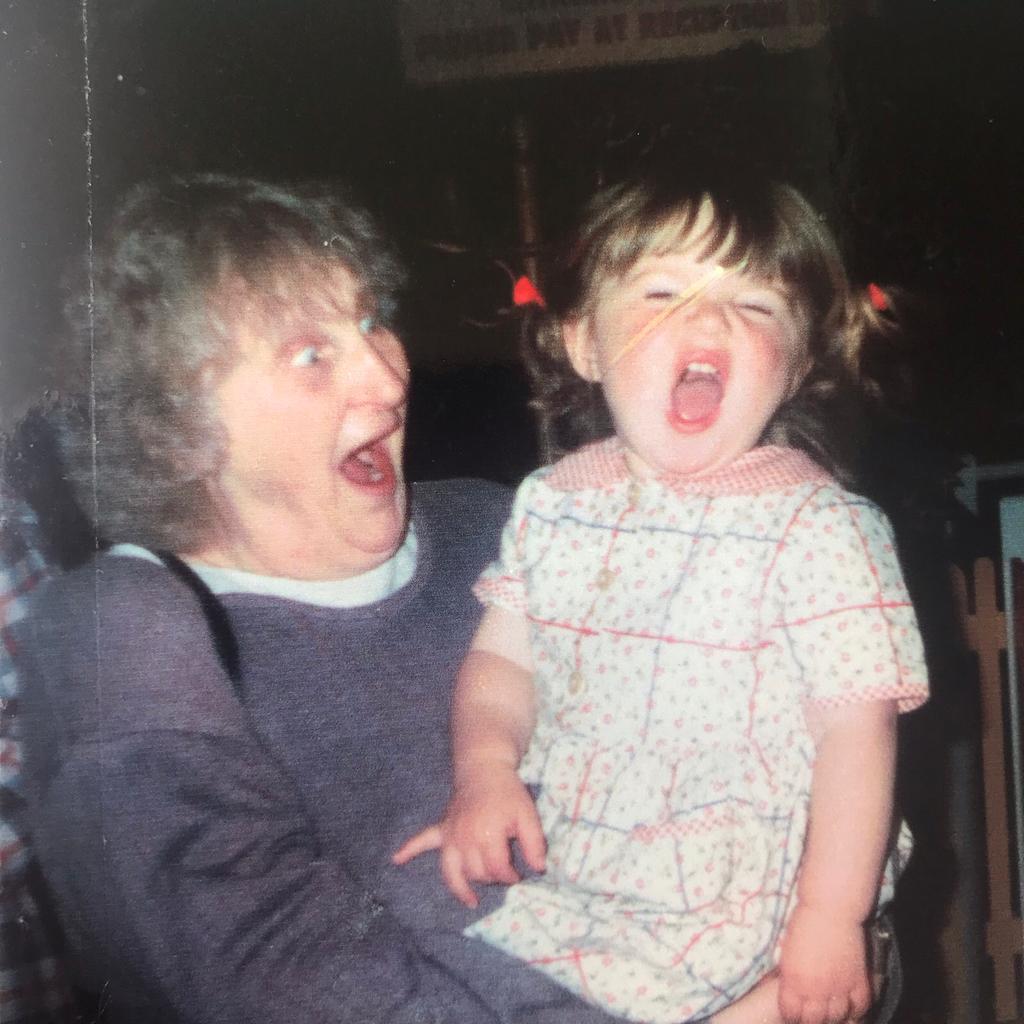 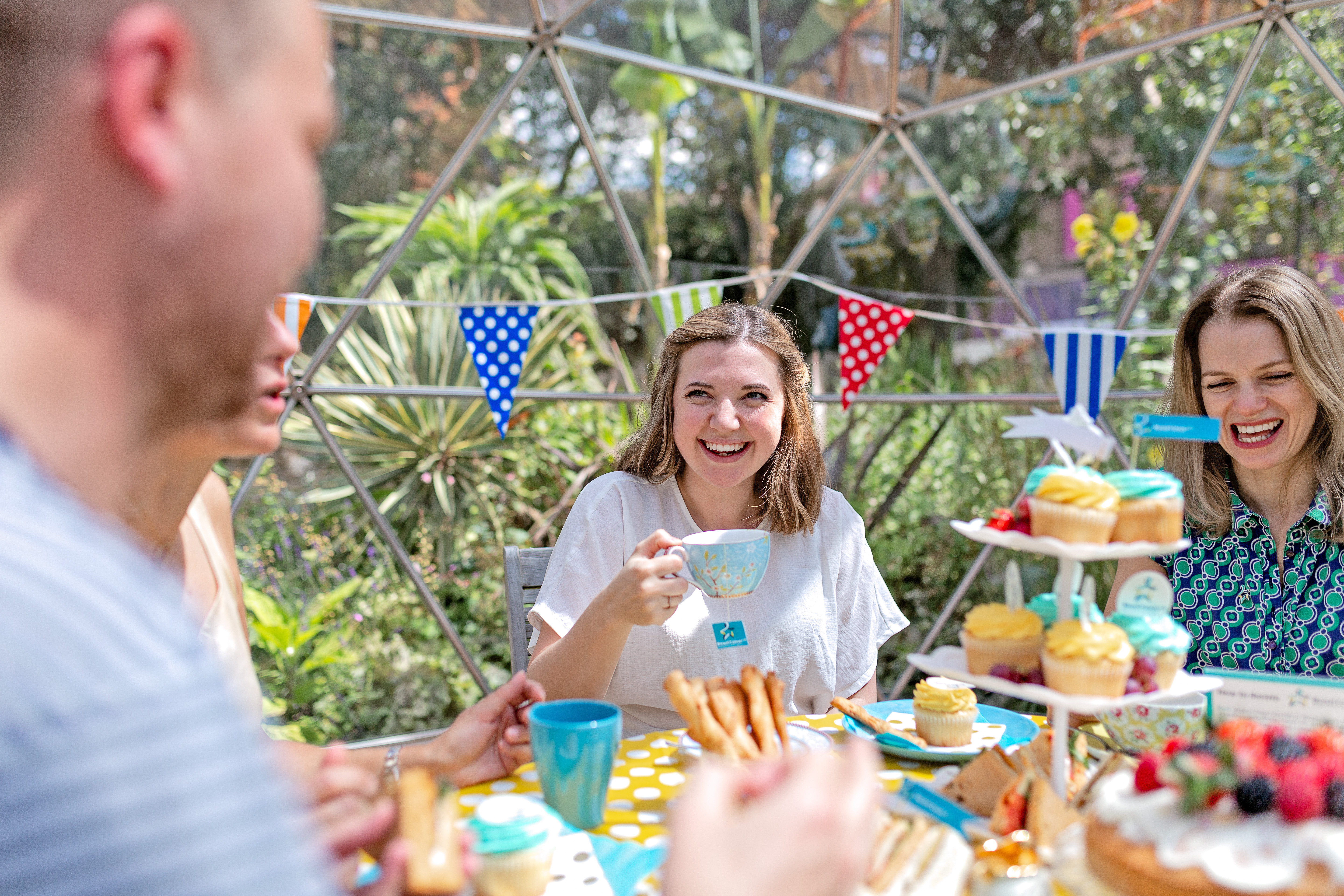