An ultra-marathon swim for an ultra-important cause

Amy Ennion, 27, from Kent, swam from Jersey to France to raise money for the charity to show her support for her dad who was diagnosed with the disease. Little did she know how quick she would swim 18 miles.

In 2010, my dad was rushed to hospital with an undiagnosed obstructive bowel cancer tumour. He went in for emergency surgery 20 minutes before I sat my A Level further maths exam. He has been struggling with the repercussions of that diagnosis ever since and is now in the middle of his fifth course of chemotherapy.

I’ve always been a swimmer but recently I have been getting more into long distance swimming to challenge myself. I also knew that I wanted to raise money for a charity of my dad’s choice, and he had no hesitations in picking Bowel Cancer UK.

My dad’s journey with bowel cancer has been a long one, over 10 years of rollercoaster highs and lows. Having to watch him and my mum manage this horrible disease has impacted my mental health a lot, and I always found swimming to be a respite for me. As my mental health started to dip, I started to swim longer and longer distances. A 5km, then a 10km, then a few more, and finally a 19km in 2019. I still feel like I haven’t found my limit yet, and so I want to keep pushing and challenging myself until I do. Swimming is meditation for me, and so being able to challenge myself, improve my mental and physical wellbeing, and raise money for my dad and Bowel Cancer UK was just the pinnacle of everything I had been working towards for years.

The Jersey to France swim is an open water swim, from Jersey in the Channel Islands to wherever you can land in France. It is heavily dependent on the tides and currents, so the swim can be anywhere from 15 to 19 miles long, and take anywhere from 6 to 12 hours. This is the challenge I had decided to take on, for me, for my dad, and for the charity.

On the day we had arrived in Jersey I had I had been in constant contact with my pilot, Matt Clarke on his boat Lionheart, discussing when we would be leaving. The first two days of my slot were completely blown out by the tail end of storm Francis, so I knew we would be leaving on either Sunday or Monday.

Leaving at low tide during the day would mean that I was landing in the dark, and as anyone who has played on or around the sea knows, the wind tends to drop off at night, so I would have far less chop and waves to contend with. Basically, my only option was leaving at low tide at midnight!

At 2pm on Sunday I got the call, it was going to be tonight. To be honest, I was really scared. I had been holding out hope that somehow, I would still swim in the day. I had never swum in the dark before, and I had no idea how I was going to react to it. But there was nothing I could do about that now, I just had to trust my training, trust my preparation, and trust my pilot.

Someone asked me how I prepared for the night swim; I didn't. It is highly recommended for any big swim like this that you complete at least one night swim, but I did not. In retrospect, this worked for me because I'm quite a confident swimmer. But if you know that you aren't a fan of the dark, don't like seaweed, or especially if you get motion sick in the dark, I would do a practice night swim.

We (my wonderful mother as support crew and official photographer) met Matt and the rest of the crew at 11.15pm. Bianca was assisting Matt, and Sam was observing for the Jersey Long Distance Swimming Club on the St Catherine slipway.

A little ride out and around the breakwater to the start, and it was time for me to get in. The air temperature was 14 degrees celsius, the water was 18 degrees celsius. Nice and warm.

Matt got us as close to the beach as he could, and I slid in to swim the rest of the way. Get to the beach, clear the water, turn around, arms in the air, siren goes off, time to swim!

I didn't find swimming in the dark to be as scary as I expected, but it was incredibly disorienting. There was bioluminescent plankton in the water, so with every stroke and every breath the bubbles around my hands and goggles lit up bright green. It was absolutely stunning, and I'm so glad that I got to swim in phosphorescence like that, but it did mean that my eyes never adjusted to the dark at all.

I had nothing to focus on, which made me feel pretty ill for the first three hours. So much so that my crew had to decrease the volume of my feeds to make sure I didn't bring it back up. But other than that, the first three hours passed pretty uneventfully. I was feeling strong, ready, chilled and at ease.

My mum took a video at 3am, all you can see in it is pitch black and two little tiny green dots which are my safety lights and me. I had just started to feel better now that the illness had passed, and a whole lot less sleepy thanks to a double dose of coffee in my feed.

At about 3-3.5 hours in, I started to notice a pain in my right shoulder. I've had a lot of issues with this shoulder, a water polo background always means rotator cuff tears, and I am absolutely atrociously bad at breathing bilaterally, so when the going gets tough I only breathe to my left.

Couple this with a 14 week training plan with no access to sports massages, and a swim where I'm pushing harder than I ever have before for longer than ever before, and we have a recipe for disaster. Luckily, even though I could feel the pain building, there was no weakness in it, so I decided to push through.

It's about four hours in now, and I'm thinking I'm just over half way.

Half an hour later, my crew told me that I had four miles to go, and if I could "push a little bit more, I would get sub-seven hours".

I spent the entire next 30 minutes swim panicking about this. A little bit more? Push more? For four miles? Two hours?! Did they not know how hard I was pushing already? How could I explain to them in a 20 second feed that there was absolutely no way I had that much more to give. I could push for a mile. 45 minutes. Absolute maximum.

At five hours they told me three miles left, at 5.5 hours two miles left, and at six hours they told me it was my last feed. But I didn't have any more time updates, and in my disorientated state I had no idea which feed I was on. I assumed, because they had given up telling me that sub-seven was not in sight because I had been going too slowly. I kicked up the pace as much as I could after my last feed, but my shoulder was limiting me pretty heavily now.

The sun was starting to come up now, and I was on the final stretch.

The closer I got to France, the more jellyfish there were.

The closer I got to France, the brighter the morning got and the better visibility of the jellyfish I had.

I tried to dodge most of them, but I still got stung all over. But I didn't care at this point, it was light, I could see a beach, and I'd had my last feed!

I picked up my pace, put my head down, and tried my hardest not to look up at the beach. When you're that far out, the beach never ever looks like it's getting any closer, and that can get disheartening.

Finally, the boat turned away from me where the beach got too shallow for her to follow, and I made my last sprint in.

I climbed out, stood on the beach at Bretteville-sur-Ay, and stopped my watch as I heard the finishing siren: 6:39:07.

At this point, I actually had no idea what my time meant. I knew it was fast, because it was a lot sooner than I was expecting. But I hadn't paid any attention to the existing records, because I didn't think I would be anywhere near them!

I picked up my French pebble and made my way back to the boat. It was there with my mum and crew that we realised what my time meant - joint second ever fastest female!

The why, and what's next?

In my post-swim-endorphin high, I decided that an English Channel solo was obviously the next logical step. Obviously. This is scheduled for September 2021, so I actually have time to train and prepare!

When I swim the channel, I will again be raising money for Bowel Cancer UK. For Jersey to France, I just created a justgiving page and sent it out to friends, family, co-workers, etc. I put my initial goal at £1000, because I honestly didn’t expect to raise any more than that. So I was absolutely gobsmacked when first I broke £1000, then £2000, and then finally £3000.

I couldn’t believe the kindness and generosity of friends and family and even strangers! Everyone putting what they could towards a cause so close to my heart.

What I was especially surprised by was the sheer number of messages I got from people sharing their own stories. Their own journeys with bowel cancer, their losses, their friends, and their family. Each one highlighted more poignantly for me how widespread this disease was, how many people it affected, how many people around me had stories and things they were dealing with that I had no idea about, and how much my fundraising could support people like them in the future.

One day, no one will lose a friend or a family member to bowel cancer, and I am incredibly proud to have even raised £3000 for that fight to continue. I can’t wait to do more.

Feeling inspired? Take on a challenge and raise money to stop people dying of bowel cancer 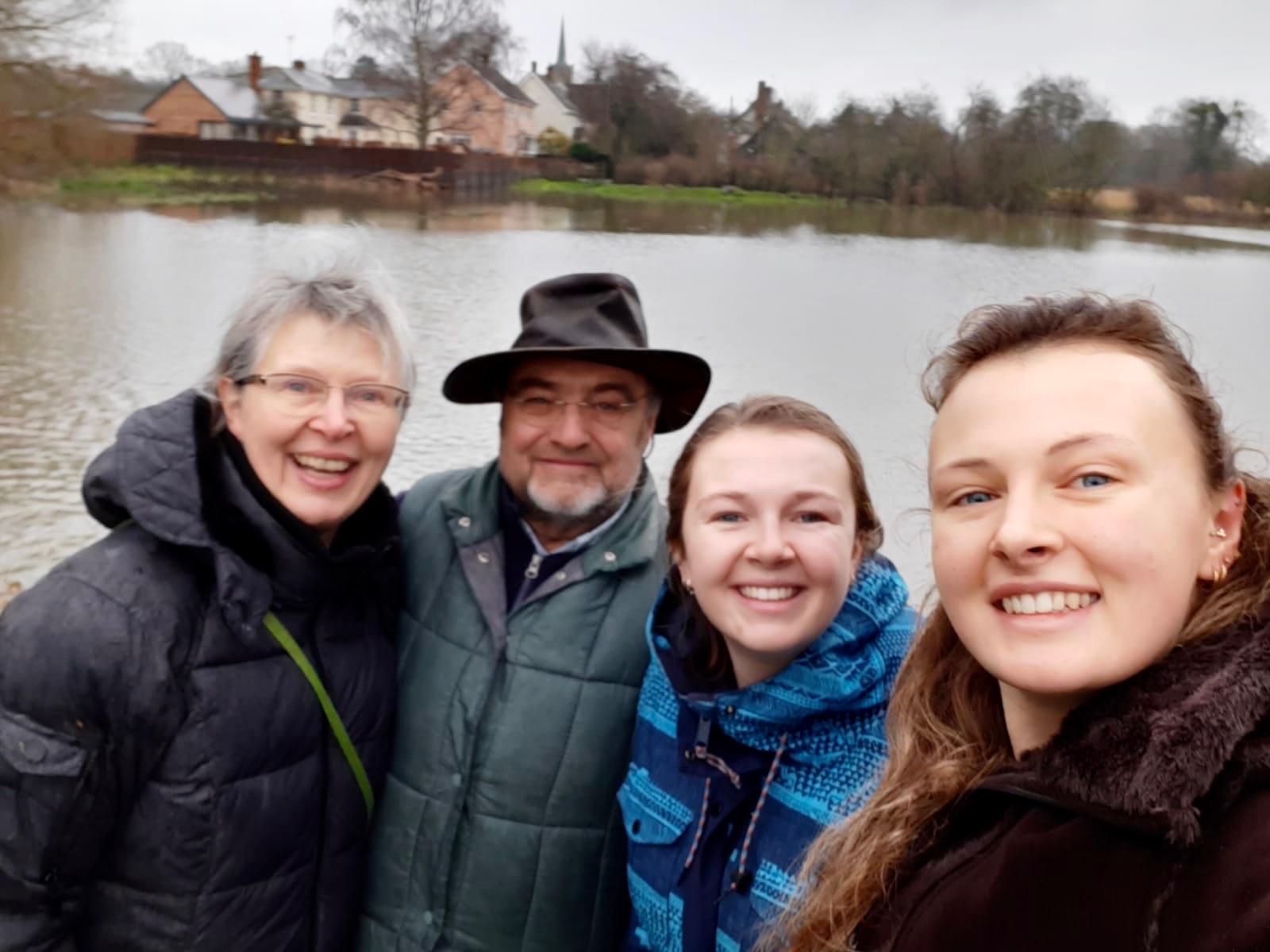 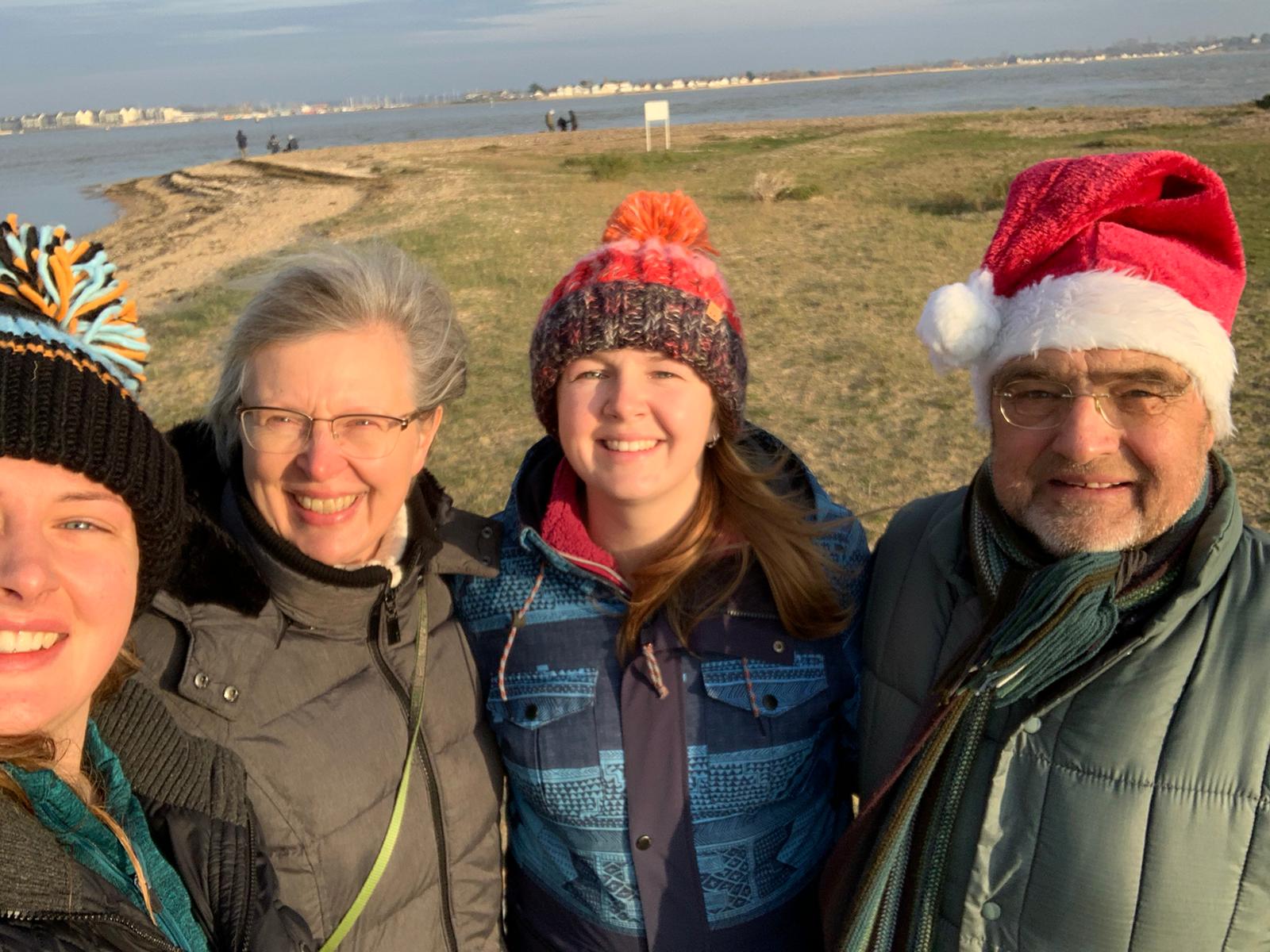 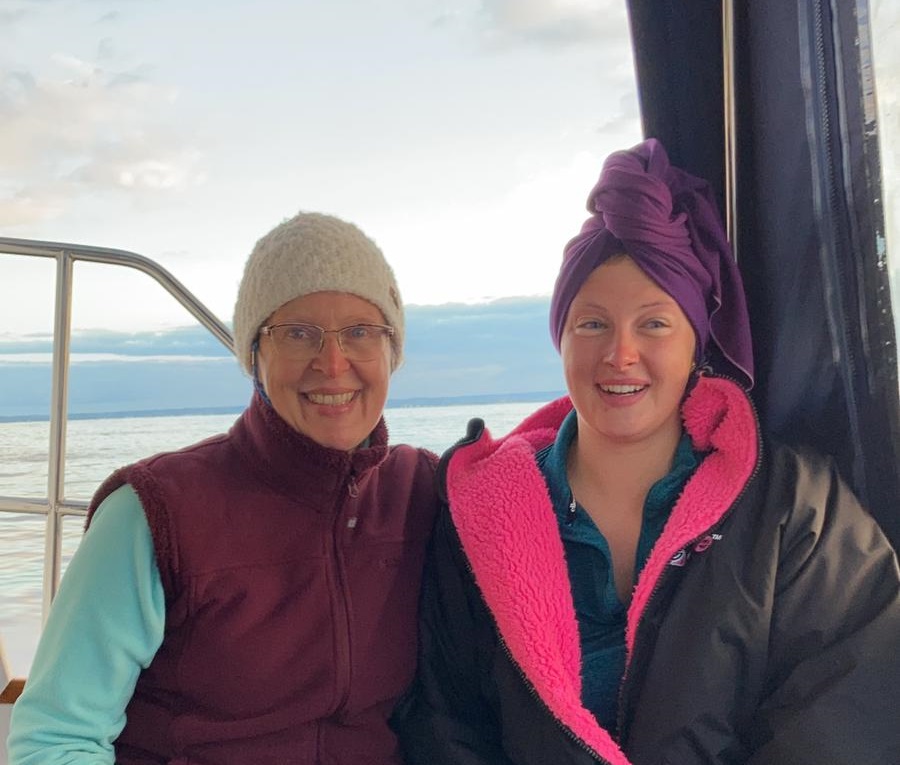 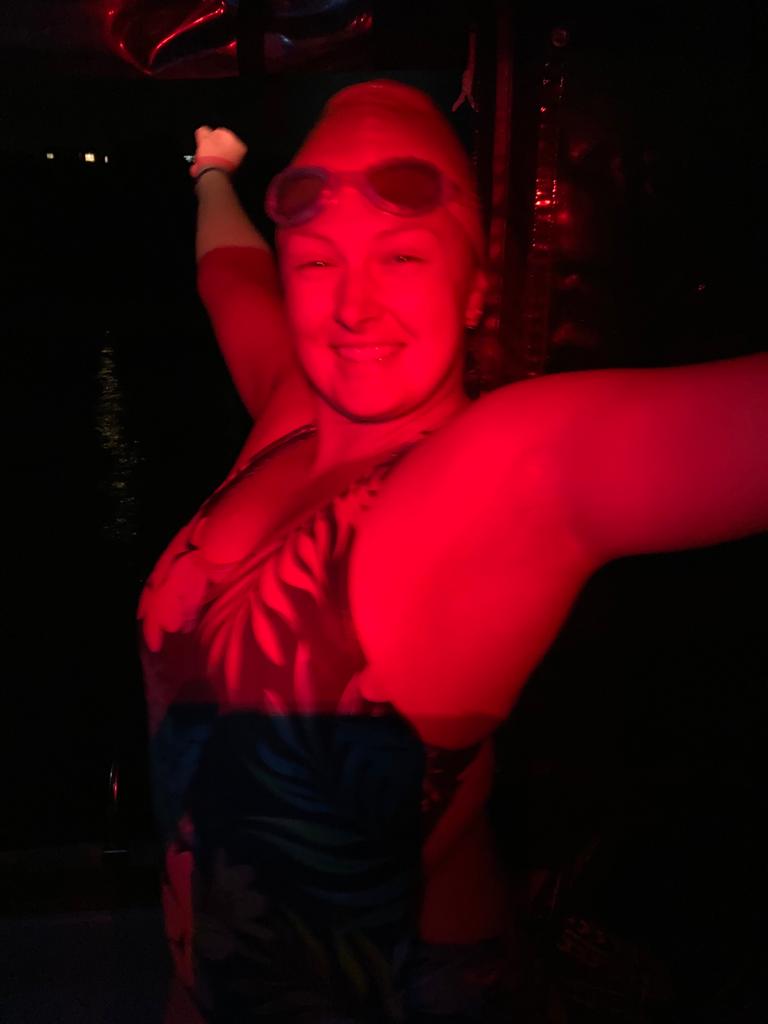