An Endoscopy nurse organises barn dance to bring people together

Netty Abbey, 48, an endoscopy nurse at Care UK’s Will Adams NHS Treatment Centre, has raised nearly £1,200 for the charity by organising a barn dance. She shares with us why she chose to support us in this way.

There are not enough barn dances in the world! They get people together, get the heart going and the laughter flowing. They bring people together like nothing else can.

Working in an endoscopy unit, providing diagnostic imaging for bowel and gastric tract referrals, we understand the importance of Bowel Cancer UK’s work, which is why Care UK made it our charity of the year.

I got hooked on barn dancing almost 10 years ago when a friend persuaded me to attend classes she was running at a local library. In 2012 she organised her own first dance, raising money for the charity Crohn’s and Colitis UK, after a friend became ill with the bowel condition. I saw how she suffered and I wanted to do something to show support, as well as raising funds and awareness of the conditions.

My friends and colleagues really got behind the barn dance too and in the end we had around 120 people attending, mostly thanks to Care UK for promoting the event. Our local community very generously donated raffle prizes and folk band Fidler’s Elbow provided the all-important music.

I think so many of us have known people with some bowel condition and so people are keen to help or join in. On the day we raised nearly £1,200 which is an incredible amount of money for the charity.

Feeling inspired? Organise your own fundraising event for the charity 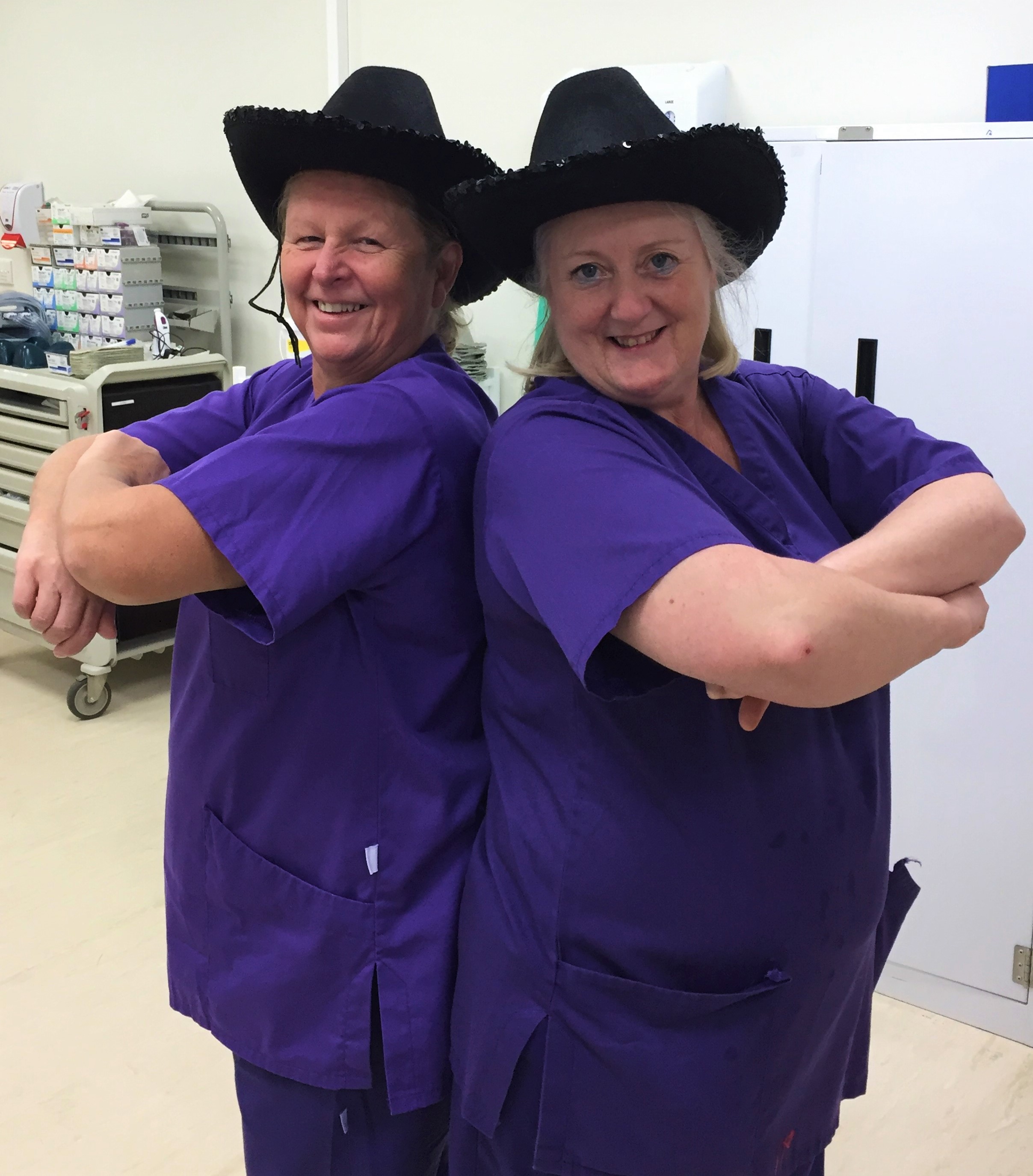