Alastair McMurray has set his sights on raising £100,000

Most people would class a half marathon as a once-in-a-lifetime goal but not Alastair McMurray. The 58-year-old pharma company MD plans to tackle 30 of them. In 30 consecutive days and each at under two hours!

As part of a summer-long series of epic challenges, including a self-supported 1,000 mile LEJOG (Land’s End to John O’Groats cycle), Alastair will also take on 12 hours of continuous competitive tennis and 20km of swimming – all in aid of three charities Bowel Cancer UK, The Brain Tumour Charity and Bloodwise.

I turn 59 this year, I’ve had three knee operations, two shoulder operations and a herniated disc in my neck. This is the last hurrah for me. I won’t be doing anything like this again – my wife would divorce me! I want this year to go out with a bang.

You can’t raise a hundred grand by running a marathon – people may only give you a tenner, so I love tennis, I love cycling, I love running. I despise swimming but I need to make it all as challenging as I can.

I think the longest match is eleven hours, so I thought if I’m going to aim to play for 12 hours, why not make it harder. So each hour is going to be a competition game. That’s an incentive to win.

With cycling, I’ve always wanted to do a LEJOG so that was easy to make that a part. It’ll be over 10 days so that will be really tough – it’s about 10 hours cycling each day.

Most people I talk to say don’t do it. That’s their advice. Everyone’s supportive but when you talk to proper athletes they say this is actually quite stupid.
My wife made me go to the GP but the ECG was perfect. I think she was disappointed because she was looking forward to an excuse for me not doing them.

Swimming will be utterly as boring as hell. I predominantly do the front crawl but I’m not a great swimmer and it’s a real strain on your shoulders. I put the swimming in to mentally challenge me but it is just up and down, up and down – unbelievably dull.

I’m not a perfect athletic specimen by any means. But I love and have always played sport and I’m very competitive. You have to be to face these sort of challenges with any hope of them being a success. 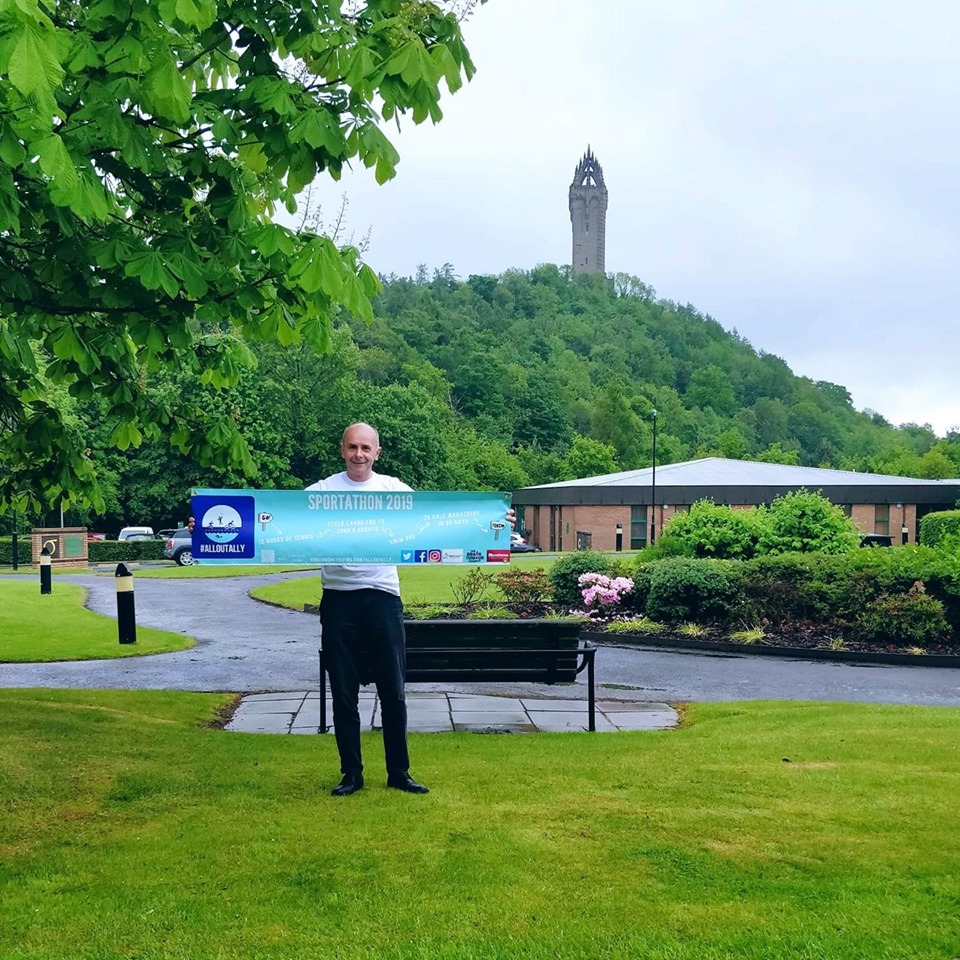 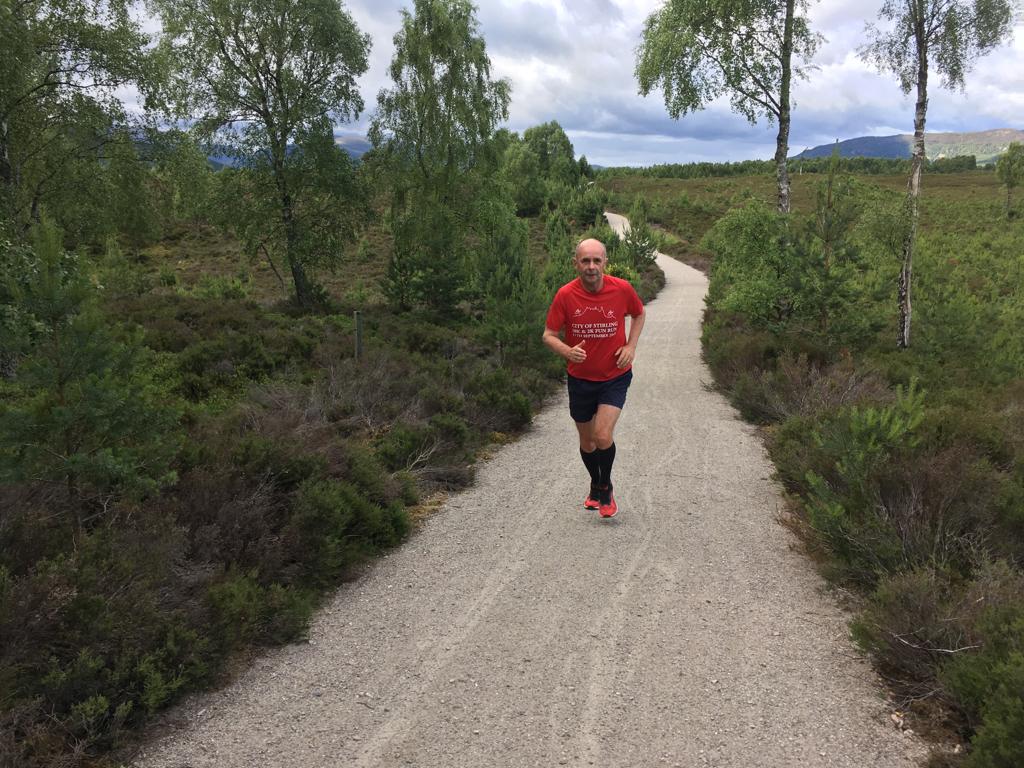