We’ve been working to address NHS staff shortages in services that diagnose bowel cancer for a number of years. This issue is impacting on initiatives that are vital to improving early diagnosis and has led to thousands of patients waiting too long for crucial tests.

To highlight the urgency ahead of Government’s 2018 autumn budget and the publication of the NHS Long Term Plan, we launched our Capacity Crisis campaign calling for a fully funded action plan to tackle staff shortages in endoscopy and pathology services in England. A year on, we’re pleased that the Government’s 2019 spending review has allocated much-needed extra funding for Health Education England to help train NHS staff.  However, this funding is not enough to address staff shortages, and ambitions set out in the NHS Long Term Plan will struggle to be achieved without significant and long-term investment into recruiting and training the NHS workforce.

We firmly believe that NHS staff shortages is the single biggest barrier to delivering the best treatment and care for bowel cancer patients. Diagnostic tests can both prevent and detect the disease at the earliest stage, when it is easier to treat. However, endoscopy and pathology services, which provide key diagnostic tests for bowel cancer, are struggling to cope as many hospitals do not have enough staff to meet the growing demand for these tests. So what’s been happening since the launch of our campaign?

Since launching our Capacity Crisis campaign:

While progress is being made, it’s not fast enough and delays to tackling this issue has led to many patients waiting too long for vital tests.

The lack of capacity in endoscopy and pathology units, is impacting on NHS waiting time targets, leaving patients waiting too long for tests that diagnose bowel cancer. Catherine, a bowel cancer patient, who shared her story in a previous blog tells us “I was diagnosed with stage three bowel cancer at the age of 39 after waiting nearly three months for a bowel cancer test. Increasing demand means patients like me are left waiting to be diagnosed. It’s having a real impact and could even put patients’ lives at risk”.

The stark reality is that, without long-term investment in NHS diagnostic staff, ambitions in the NHS Long Term Plan to improve early diagnosis will remain unmet.The final NHS People Plan must therefore be fully-funded and include commitments to tackle staff shortages in endoscopy and pathology units both in the immediate future and long-term. You can find out more about what we want to see in the final NHS People Plan in a previous blog.

With the prospect of a snap general election seeming more likely, make sure to join us as a campaigner today to help us drive bowel cancer up the political agenda. 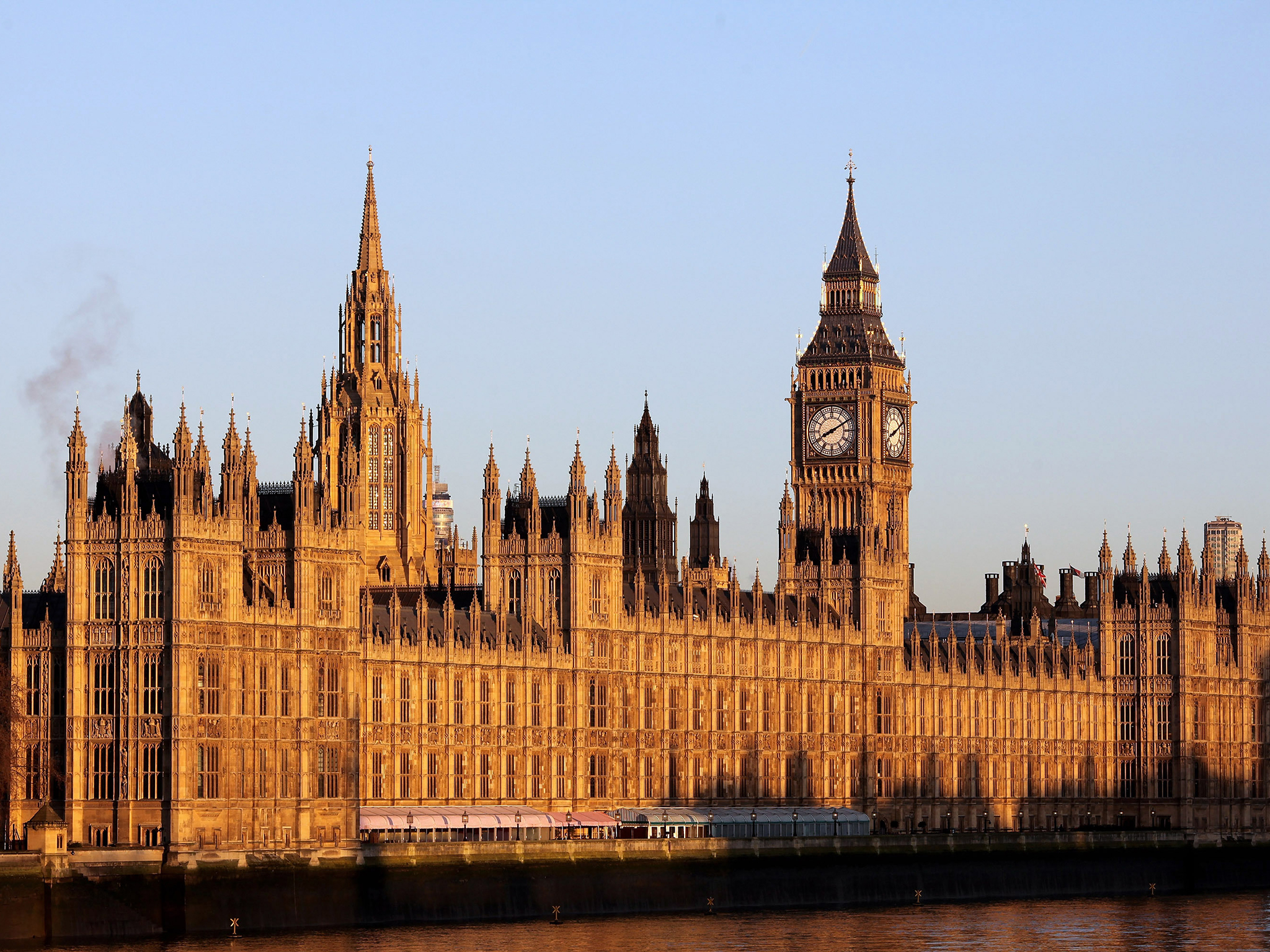