Bowel cancer screening saves lives. It's a way of testing healthy people to see if they show any early signs of cancer, when treatment has the best chance of working. The test can also find polyps (non-cancerous growths) that might develop into cancer, which can usually be removed to lower the risk of bowel cancer.

In England, Wales and Northern Ireland, people over the age of 60 are invited to take part in bowel cancer screening every two years. NHS England have announced the screening age will gradually lowered to 50 from April 2021, as part of the NHS Long Term Plan. In Scotland, screening already starts from 50.

Many countries have screening programmes, which aim to detect bowel cancers early. At the moment most people are initially invited based only on their age because older people are more likely to be diagnosed with bowel cancer. However, there are also genetic and lifestyle risk factors that can increase your risk of developing bowel cancer and the numbers of cases in under 50s is on the rise.

Could these other risk factors be used to calculate someone's risk of developing bowel cancer and help detect the disease early?

We funded research, led by Dr Juliet Usher-Smith at the Universities of Cambridge and Sheffield, to investigate whether screening people earlier who are at higher risk of developing bowel cancer might reduce the number of bowel cancer cases and deaths, and improve the current bowel cancer screening programme. It was important that this could be done without increasing costs, as a lack of resources and capacity has delayed the introduction of screening from 50 in England.

What did the research find?

1. Calculating a person's risk of bowel cancer at 40 to determine when they should start screening earlier for the disease may result in fewer bowel cancer cases and deaths

Using information about an individuals' lifestyle behaviours and genetics to decide at what age people should be invited to screening for bowel cancer could reduce the number of bowel cancer cases and save lives, whilst also being cost effective.

They calculated this using a simulation of the English Bowel Cancer Screening Programme called MiMiC-Bowel (Microsimulation Model in Cancer of the Bowel). By simulating the life course of people with individual characteristics that determine their cancer risk (such as their lifestyles, family history and genetics) and their likelihood of taking part in screening, the researchers could compare different strategies.

By comparing the current bowel cancer screening programme in England, where people are invited for screening based on their age alone, to a strategy that starts screening at an age determined through a risk assessment from the age of 40.

It can be difficult to work out how much making these changes to the screening programme could cost. The study suggests that determining a person's likelihood of developing bowel cancer through a risk assessment could cost the NHS up to £114 per person but still be more cost effective than screening people regularly from 60 years old.

One cost effective way to determine someone's risk of bowel cancer could be to combine patient data (such as their lifestyle and genetic risk factors) with data that is already routinely collected in primary care. Advancements in genetic research and technology mean that it may be possible to have a relatively cheap and quick genetic risk assessment for bowel cancer.

However, the benefits of screening those at a higher risk are reduced if the starting age for screening is lowered to 50. Lowering the age of screening for everyone to 50, is key for improving bowel cancer outcomes. Scotland already offers bowel cancer screening from 50, England has recently started expanding their programme to 56 year olds in 2021, and In Wales there is an improvement plan to offer screening to those aged 50-59 by April 2023. We're still waiting for a similar commitment from Northern Ireland.

2. Starting screening for bowel cancer at a younger age in men than women could improve the efficiency of the screening programme

This study compared lowering the screening age to 58 for both men and women to a strategy where men start screening at 56 and women start at 60. Using the model MiMiC-Bowel again, the researchers simulated the life course of patients, which estimated cancer risk and response to screening, to compare different strategies.

In the simulation, screening men earlier than women resulted in (per 100,000 people):

It could also reduce inequalities between men and women, as men have a higher risk of developing bowel cancer than women. 1 in 15 men will be diagnosed with bowel cancer during their lifetime, compared to 1 in 18 in women.

However the research highlights that the benefits of this would be negligible when compared to lowering the screening age to 50 for both men and women – an important way of reducing cases and deaths.

Together, this work has shown that several models exist that are better at identifying those at higher risk of developing bowel cancer than age alone.

Using risk to determine age of first invitation to screening could be one way of improving the efficiency of screening and preventing more cancers and deaths from bowel cancer at a lower cost, without any additional resources.

There are still some important questions that need to be answered. These include:

The University of Cambridge and the University of Sheffield research teams are addressing some of these questions in ongoing work funded by National Institute for Health Research and Cancer Research UK and in future research.

We continue to campaign for earlier diagnosis and fund vital, lifesaving research

This important research adds to the evidence that screening people based on their risk of developing bowel cancer is more effective in detecting the disease earlier. It could prevent some cancers from developing and save more lives. 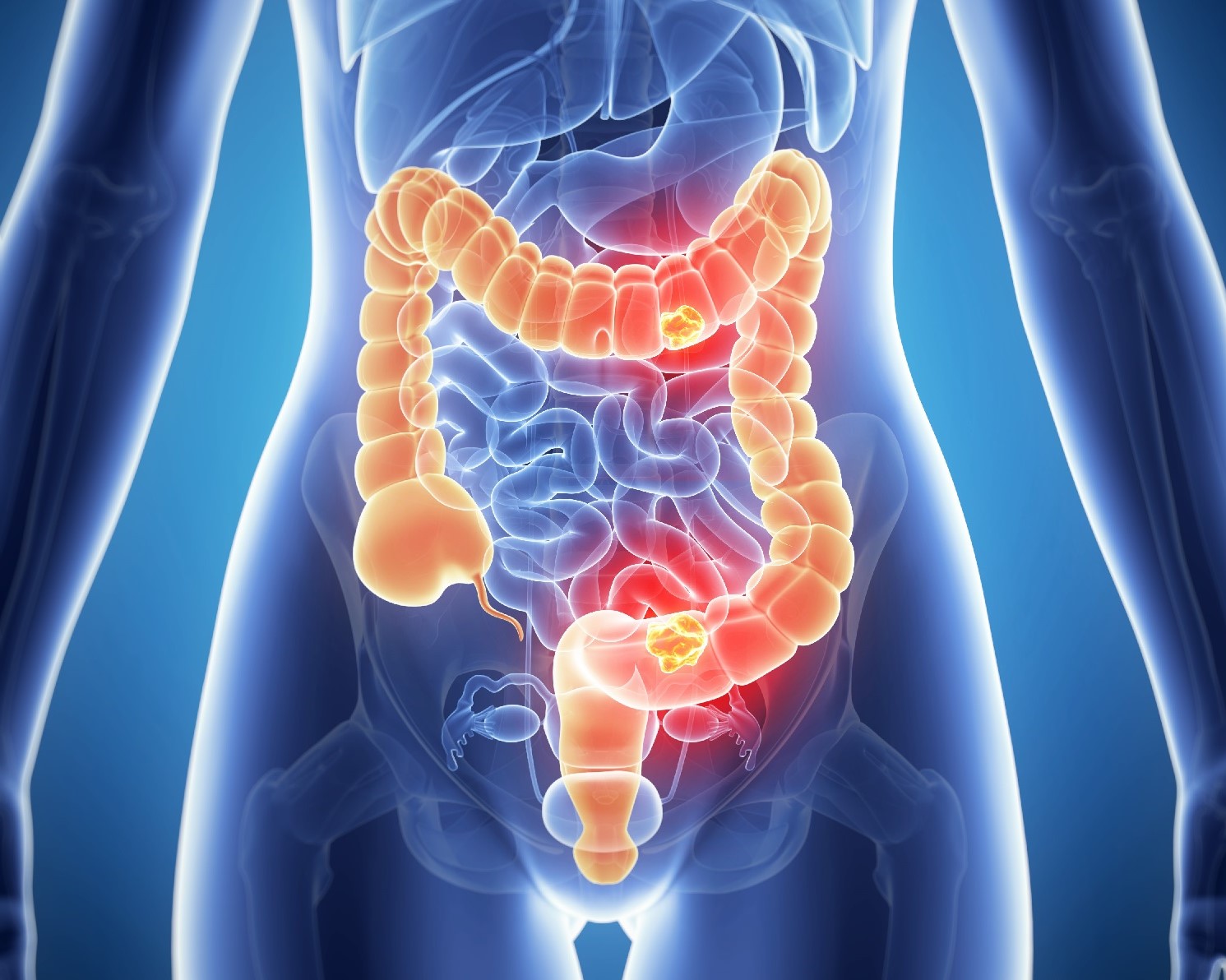