Claire Donaghy, our Head of Scotland, talks about her new appointment to Chair of the Scottish Cancer Coalition.

Bowel Cancer UK has been a member of the Scottish Cancer Coalition (SCC) for several years, representing them on a number of external NHS and Scottish Government groups. This year Claire was honoured to be appointed to the role of Vice Chair, and then very quickly to the role of Chair when a change of role for the existing Chair meant that he had to step down for 12 months.

What is the Scottish Cancer Coalition?

The SCC is a group of around 30 charities who have decided to work together to help address key challenges facing cancer patients in Scotland.  It is not a public facing body in the sense that it does not proactively promote itself to the media or public. Instead, the purpose of the group is to lobby and engage with the Scottish Government and other external bodies such as the Scottish Medicines Consortium.

What does the Scottish Cancer Coalition do?

Its key role is to work with decision makers, such as the Cabinet Secretary for Health and Sport, to improve cancer services and outcomes for patients and to ensure their needs are met. Its members are cancer charities with the following objectives:

Members also represent the SCC on external forums, ensuring that the needs of cancer patients are heard. These forums include the Scottish Government’s Cancer Taskforce and the Scottish Parliament’s Cross Party Group on Cancer. The SCC meets four times a year to discuss and share information on cancer policy in Scotland.

This year, the Cabinet Secretary for Health and Sport, Jeane Freeman, has attended two of the SCC’s meetings to answer questions and to discuss what the Scottish Government need to prioritise in future cancer planning.

The Scottish Government recognises the role of the SCC in improving cancer services in Scotland and values their input in driving change. By working together with other charities, most of which are much larger than Bowel Cancer UK, we can influence change and improve outcomes for people affected with bowel cancer. 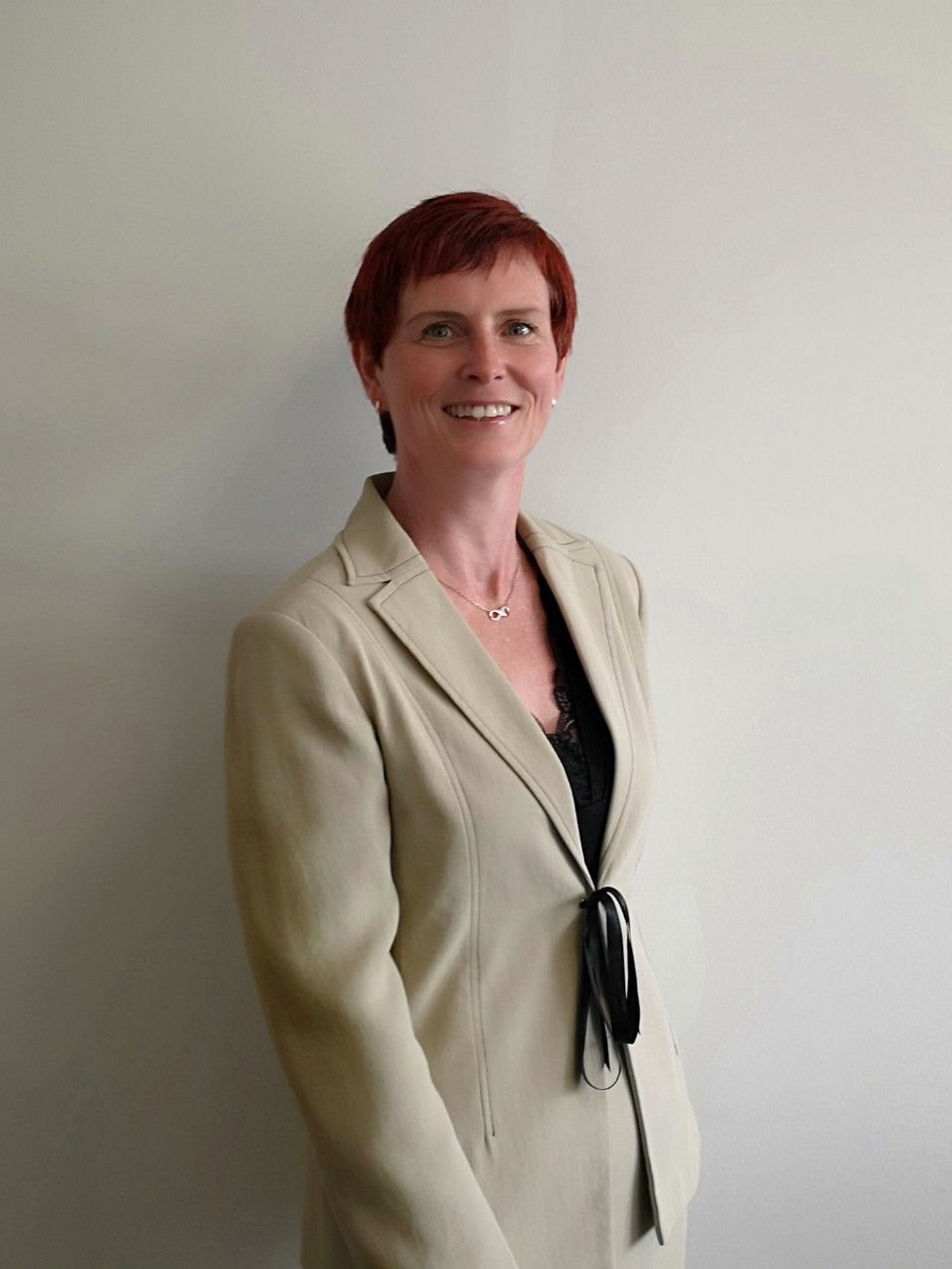