The Department of Health in Northern Ireland has announced routine testing for all cancer patients before they're treated with certain types of chemotherapy, to check if they're at risk of severe side effects to the medications, and to help prevent this from happening.

Some patients have a rare, but serious reaction to the chemotherapy drugs capecitabine or fluorouracil (also known as 5FU). This is because they have a condition called DPD deficiency, which affects around 1 in 20 people. For these people, the side effects that develop when they are given the chemotherapy can be severe and sometimes life-threatening.

Capecitabine and fluorouracil are commonly used to treat bowel cancer, as well as breast, head and neck, and gastric cancers.

We're really pleased that this potentially lifesaving test, known as the DPYD test, has been introduced in Northern Ireland, with testing under way since January 2021. It has been routinely available in Wales and England since late last year, and the Scottish Government has committed to introducing DPYD testing in Scotland in the future.

Why do some people have a severe reaction to chemotherapy?

People develop severe side effects to theses chemotherapies because their bodies have low, or no levels of a molecule called DPD (which stands for dihydropyrimide dehydrogenase). This is known as DPD deficiency.

People are DPD deficient because they have changes to a gene called DPYD that provides the instructions for their body to make the DPD molecule. You won't usually know you have changes in your DPYD gene unless you are treated with chemotherapy.

What does this mean for bowel cancer patients?

Testing people with bowel cancer for DPD deficiency before they receive chemotherapy will save lives. By identifying patients who are more likely to have a severe reaction to the drugs, clinicians can adjust the dose of chemotherapy given or chose a different treatment altogether. Whilst the test can predict who could have a serious side effect, it can't completely remove the risk. However, we hope by testing people for DPD deficiency it will prevent people from dying unnecessarily, like Sian's husband.

If you live in England, Wales or Northern Ireland and are worried about DPD deficiency, speak to your medical team, who will offer you a test. The Government has committed to introducing DPYD testing in Scotland in the future.

We have worked closely with clinicians, patients and loved ones affected by DPD to shine a light on the impact DPD deficiency has on people with bowel cancer.

We pressed for a national testing policy to ensure everyone with bowel cancer receiving fluoropyrimidine-based chemotherapies that are widely used to treat bowel cancer patients in the NHS, routinely receives this potentially lifesaving test. We're extremely pleased that this test is now available to cancer patients in England, Wales and Northern Ireland.

We continue to bring together the voices of people affected by bowel cancer and DPD and now want to see this test made available in Scotland. 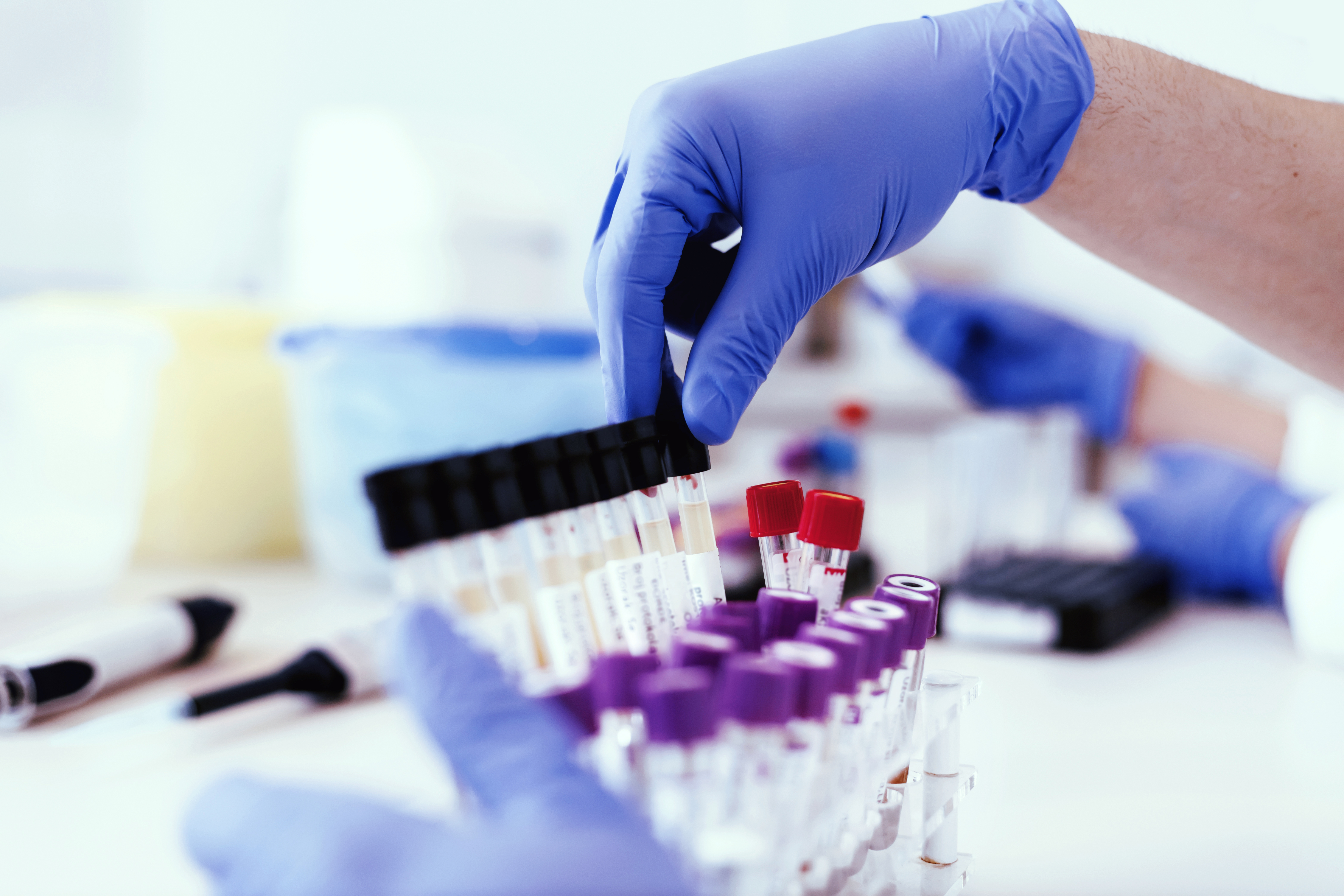