BBC journalist George Alagiah discusses the importance of chemotherapy to treat bowel cancer during the third episode of series two of ‘In conversation with George Alagiah: A Bowel Cancer UK podcast’.

This builds on the success of the charity’s first two episodes, published last month, about surgery to treat the disease and the importance of looking after your mental health.

In this episode, George interviews Steve Clark, 55 from Caversham, who has stage four bowel cancer, and oncologist Professor Mark Saunders from The Christie NHS Foundation Trust, Manchester, about chemotherapy to treat the disease.

Steve Clark believes his attitude towards chemotherapy helped him get through it. He says: “Throughout my treatment I’ve viewed it as ‘my chemo’, it’s my friend and ally. It’s there to help me, I believe that approach has really helped me to get the most out of it.”

George opens up about being vulnerable and asking for help: “It’s so important to recognise vulnerability. Right now I’m a patient and I need help. In my experience, I gave permission to my family and friends to support me. It unlocked something for them to make it easier for them to help me. People on my road started cooking me food.”

George discloses that he “wishes he never had cancer, I wish never have to see an oncologist, but the truth is I’m not sure I would give the last five years back.”

Professor Mark Saunders explains the different types of chemotherapy combinations available for bowel cancer patients, how to manage the side effects and the importance of being fit and healthy to help your body cope with the intensive treatment.

Bowel cancer is the UK’s fourth most common cancer and second biggest cancer killer with more than 16,000 people dying from the disease every year. However bowel cancer is treatable and curable especially if diagnosed early. 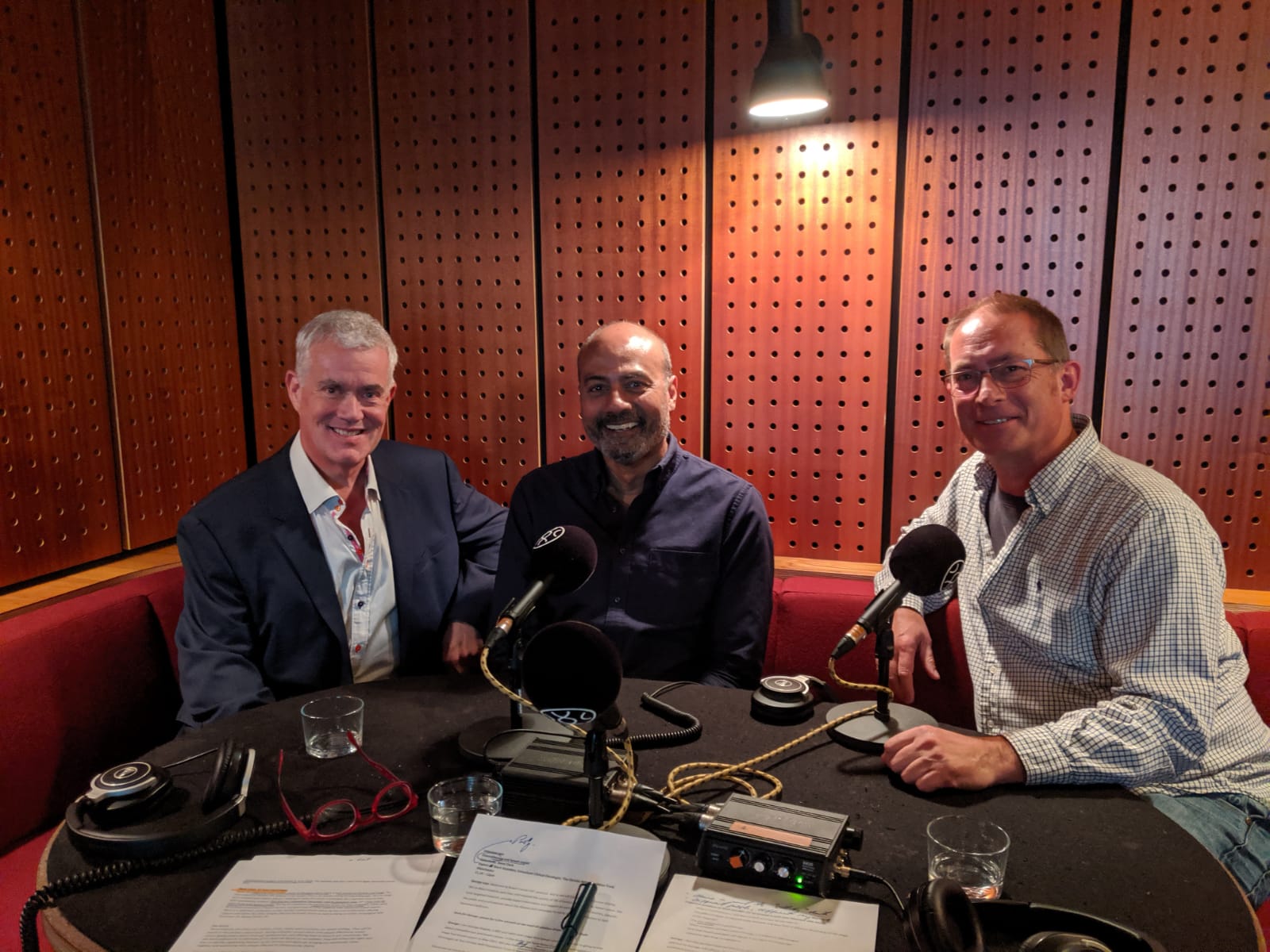