We launch the second series of our podcast, hosted by BBC’s George Alagiah

BBC journalist George Alagiah hosts the second series of our podcast interviewing supporters and leading experts on the disease, as well as discussing his own treatment and diagnosis.

The first episode sees George interview Barbara Hibbert, 61 from Harrogate, who has stage four bowel cancer, and surgeon Nicola Fearnhead from Addenbrookes Hospital, Cambridge, about surgery to treat the disease.

During the episode, George and Barbara share their experiences on the different types of surgery they have had and their chances of survival. He reveals, “I decided I didn’t want to know about the survival statistics. It’s a very unpredictable disease, you’re good one week and not the next, good chances one year and not the next.”

Barbara Hibbert shines a light on how she reacted when she was told she had incurable bowel cancer. “I’m freelance, I contacted everyone I worked for and said sorry, I’ll finish this contract but I won’t be around for anymore. I cashed in my pension, I started travelling first class and eating at Michelin starred restaurants.”

George also opens up about being content with his bowel cancer diagnosis, “It took me about three to six months after my diagnosis to get to a place of contentment. I needed that just to look at my life and say whatever happens, I’m content.”

Nicola Fearnhead explains the different types of surgery available for bowel cancer patients, the potential side effects, a glimpse at what happens in the surgical theatre and the reasons why patients may benefit from surgery.

We will launch our second podcast on Wednesday 27 November, and the final one of series two on Wednesday 4 December. 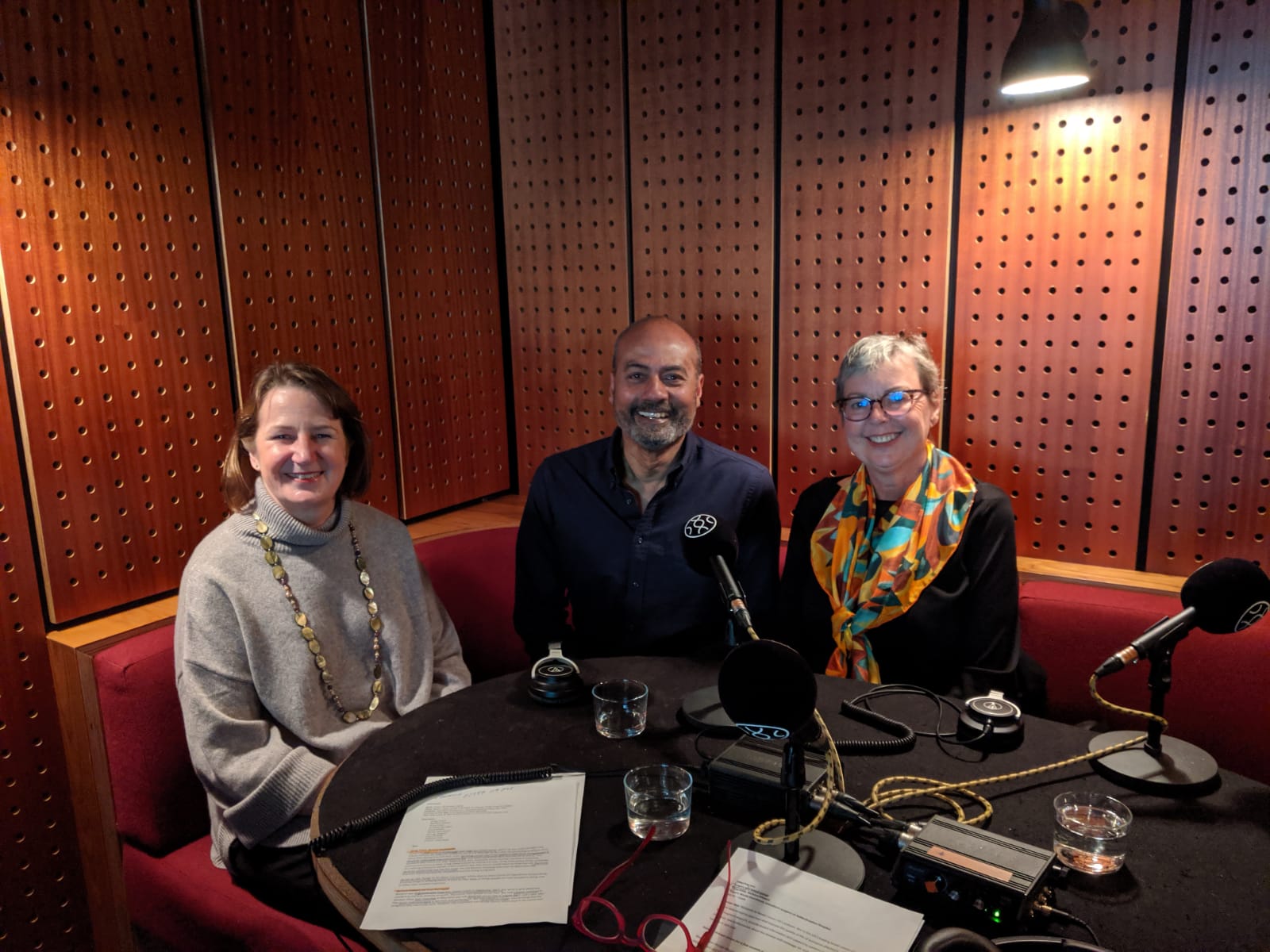