BBC journalist George Alagiah discusses the importance of looking after your mental health whilst living with bowel cancer during the second episode of series two of ‘In conversation with George Alagiah: A Bowel Cancer UK podcast’.

This builds on the success of the charity’s first episode, published last week, about treating the disease with chemotherapy.

In this episode, George interviews Greig Trout, 39 from Wokingham, who was diagnosed with stage two bowel cancer, and Claire Foster, Professor of Psychosocial Oncology, from the University of Southampton about looking after your emotional health and wellbeing.

George and Greig share their experiences about their anxieties of waiting for scans and the results. George says, “I’m on three monthly scans, and for the first two months or so everything is fine, but then I’d think, oh my goodness I’ve got a scan coming up and that can be quite difficult.”

Greig reveals that he was diagnosed with Post Traumatic Stress Disorder (PTSD) after he finished treatment for bowel cancer. He also had a form of kidney cancer at seven years old. He says: “I could not stop thinking about cancer. It became my only thought of every second every day. Some just said I was depressed but I really wasn’t. I stressed so much I developed eczema on my face and body and suffered from insomnia. I tried various forms of therapy which did help to a certain extent but nothing could break me from this darkness. I lost my smile and I struggled to find the joy in anything. I don’t say this lightly but I can safely say that my experience with PTSD was worse than both of my cancers put together.”

Professor Claire Foster explains the psychological aspects of living with cancer, the importance of patients and their loved ones seeking support for their mental health, and tips to look after your wellbeing.

Bowel cancer is the UK’s fourth most common cancer and second biggest cancer killer with more than 16,000 people dying from the disease every year. However bowel cancer is treatable and curable especially if diagnosed early.

We will launch our final episode of series two on Wednesday 4 December. 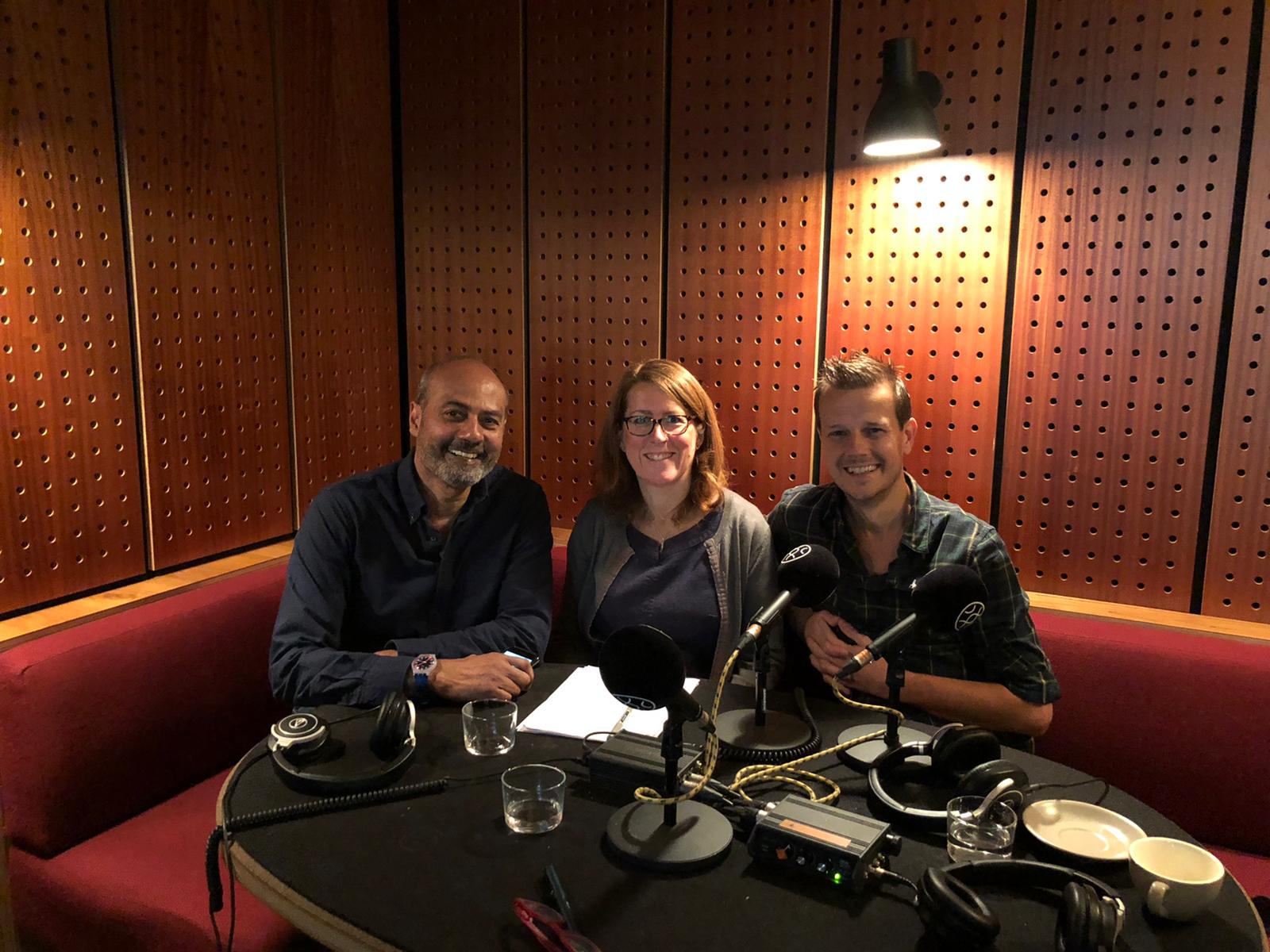