We’re delighted to announce we have appointed Genevieve Edwards as our new Chief Executive. Genevieve joins us from the MS Society where she was Executive Director of External Affairs. She will take up her new post in February 2020.

Prior to the MS Society, Genevieve was UK Director of Policy, Partnerships and Communications at Marie Stopes International and held Director level roles at Terrence Higgins Trust over a period of nearly 12 years. Genevieve was also a trustee of The Neurological Alliance.

Genevieve said: “I am absolutely thrilled and privileged to have this opportunity to lead Bowel Cancer UK into its next chapter. Every 30 minutes someone dies from the disease but it doesn’t have to be this way. Bowel cancer is treatable and curable, especially if diagnosed early.

“The charity’s vision is a future where nobody dies of bowel cancer. I’m so looking forward to working with Bowel Cancer UK’s talented and passionate staff, supporters and everyone affected by the disease to achieve that bold ambition.”

Patrick Figgis, Chair of Bowel Cancer UK, said: “I’m delighted Genevieve will be joining us and very much look forward to working with her. She brings with her a wealth of experience and joins at a very exciting time as we embark on the delivery of our new five year strategy.

“Despite fewer people dying from bowel cancer over the last 25-30 years, the disease remains the UK’s second biggest cancer killer, claiming around 16,000 lives every year. Progress has been made but there is much more to do and we remain as determined as ever to make a difference. Under Genevieve’s leadership I’m confident we can transform the future of bowel cancer.” 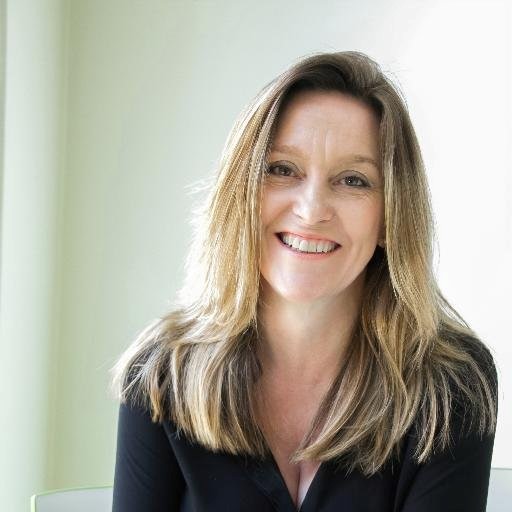