We’re delighted to announce that Mr Robert Jones, a surgical oncologist at Aintree University Hospital NHS Foundation Trust and the University of Liverpool, has been appointed as the UK’s first Surgical Specialty Lead in Colorectal Liver Metastases. This brand new role is funded by the charity, working in partnership with the Association of Upper Gastrointestinal Surgeons (AUGIS) and the Royal College of Surgeons (RCS).

Bowel cancer is the second biggest cancer killer in the UK. Around 10,000 people every year are diagnosed with advanced bowel cancer (also known as stage 4 bowel cancer), where the cancer has spread to other organs, most often the liver or lungs. Most people survive bowel cancer when they’re diagnosed early, but unfortunately survival rates drop significantly at this later stage as there are currently less viable treatment options.

This is why it is so important that patients with advanced disease gain access to the liver and lung specialists as part of their ongoing care to give them the best possible chance to extend their life or even reach a cure.

Over the three year appointment, Mr Jones will strive to address the absence of treatment options by championing and developing new clinical trials and driving innovative research in this area.

Commenting on his appointment, Mr Jones said: “I’m delighted to take on this hugely exciting role. The management of advanced colorectal cancer has changed enormously over the last decade, with more and more patients now offered treatment for what would previously have been considered incurable cancer. However, there remains wide variation across the UK in the way these patients are managed and we’re still not clear which patients will live longer or better lives after these treatments. Over the next few years I hope to work with researchers across the UK to help answer some of these critical questions, and help improve the lives of patients with advanced bowel cancer.”

Dr Lisa Wilde, Director of Research and External Affairs at Bowel Cancer UK, said: “We’re delighted to have appointed Robert Jones as Surgical Specialty Lead. His new role will be instrumental in encouraging more surgical research into advanced bowel cancer and we hope this will lead to the extension of treatment options for more people.

“This funding forms a key part of the charity’s five year research strategy to provide solutions that directly lead to a reduction in the number of lives lost from the disease and drive improvements in quality of life where cure is not possible."

Professor Peter Hutchinson, Director of Clinical Research, at the Royal College of Surgeons, said: “Mr Robert Jones’ appointment as Surgical Specialty Lead in colorectal liver metastases is a fantastic addition to the growing number of surgical specialty leads. He will lead on delivering research into metastatic colorectal disease, which is becoming increasingly important, given the large numbers of patient who present with such advanced bowel cancer. This is a priority area in the field of cancer medicine.

“We are delighted to further the relationship between Bowel Cancer UK and the Royal College of Surgeons of England. Bowel Cancer UK have supported Professor David Jayne, the first RCS Chair in Surgical Trials and several of our College Research Fellowships. We are extremely grateful for their ongoing support”. 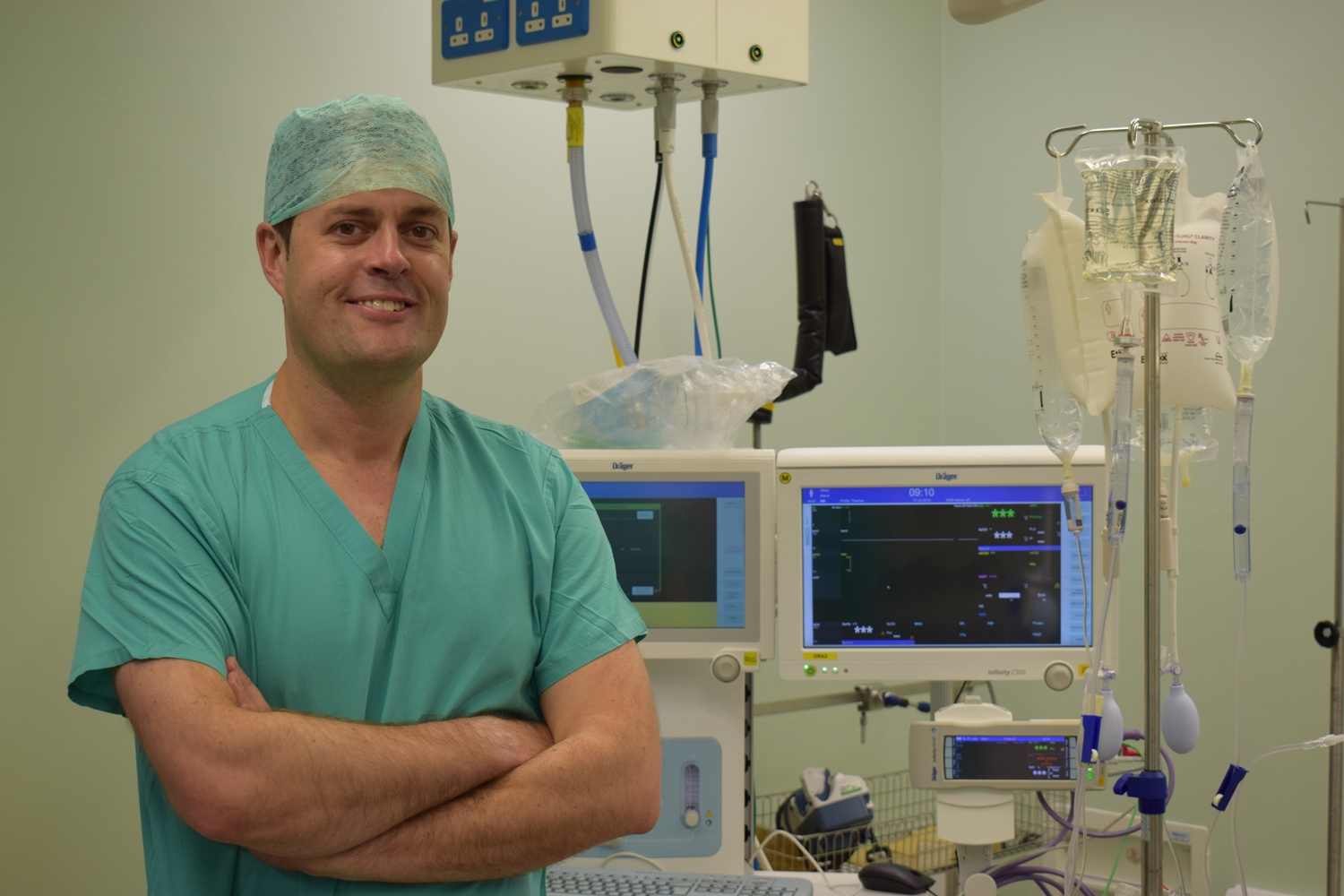 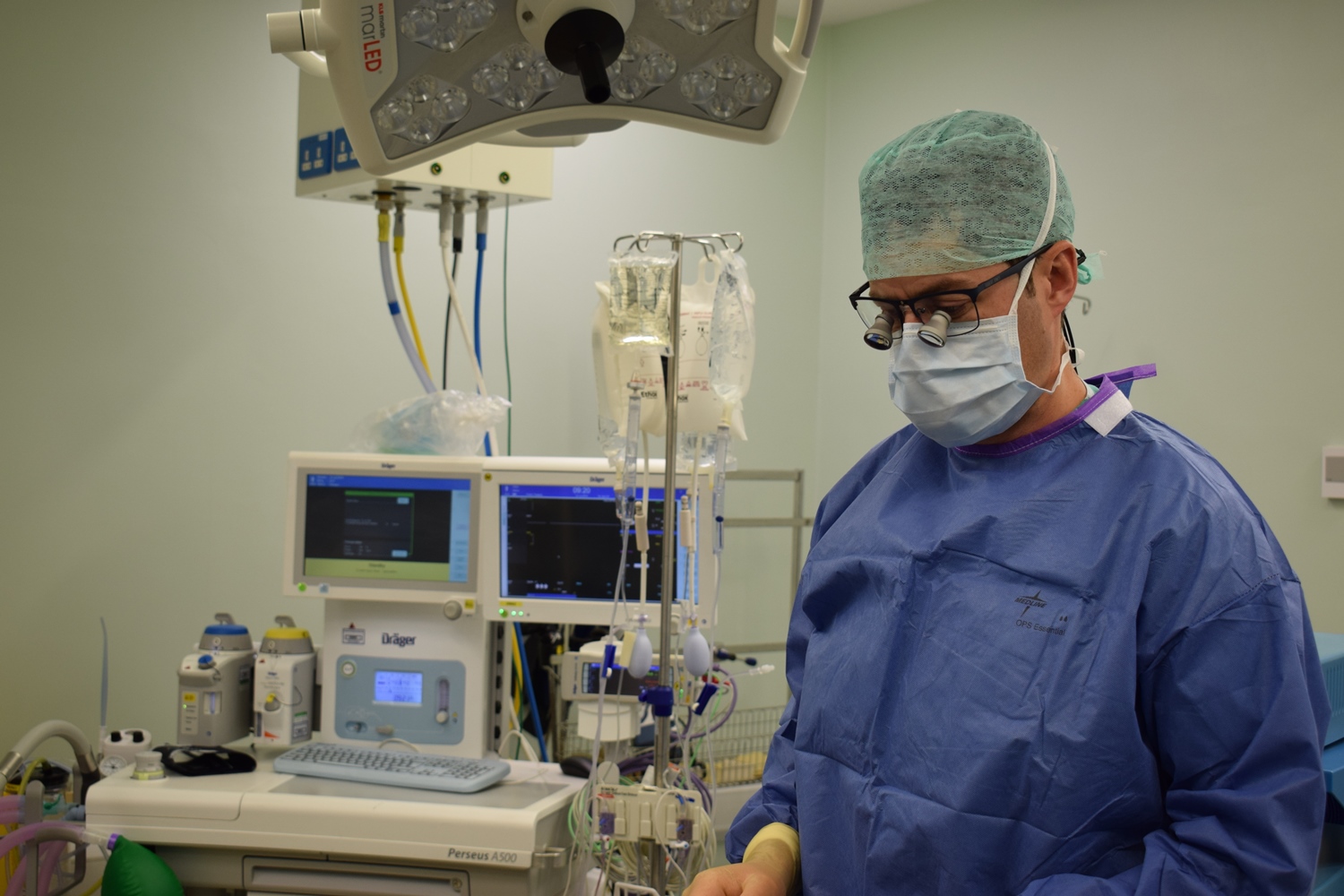