Waitrose is the latest retailer to join our #GetOnARoll campaign, and has today announced it will be updating packaging and information available to customers in order to raise awareness of bowel cancer symptoms.

Waitrose has committed to taking the following steps:

Our CEO Genevieve Edwards said: "Almost 43,000 people are diagnosed with bowel cancer in the UK every year, making it the fourth most common cancer. It's the second biggest cancer killer, but it doesn't have to be, as the disease is treatable and curable, especially when it's discovered early. Sadly, 60% of people are diagnosed at later stages of the disease, when it's more difficult to treat. Awareness of the red flag symptoms of bowel cancer remains worryingly low, so it's fantastic that Waitrose has signed up to our #GetOnARoll campaign to help people recognise the signs."

Natalie Mitchell, Waitrose Director of Own Brand, said: "We want all our customers to recognise the symptoms of bowel cancer. We've been inspired by what Dame Deborah James has done to raise awareness and we want to play our part in this really important campaign in partnership with Bowel Cancer UK. We will be updating our packaging from the autumn* to include this important information."

*Waitrose is committed to eliminating unnecessary waste, so packing will change as individual products are sold through. 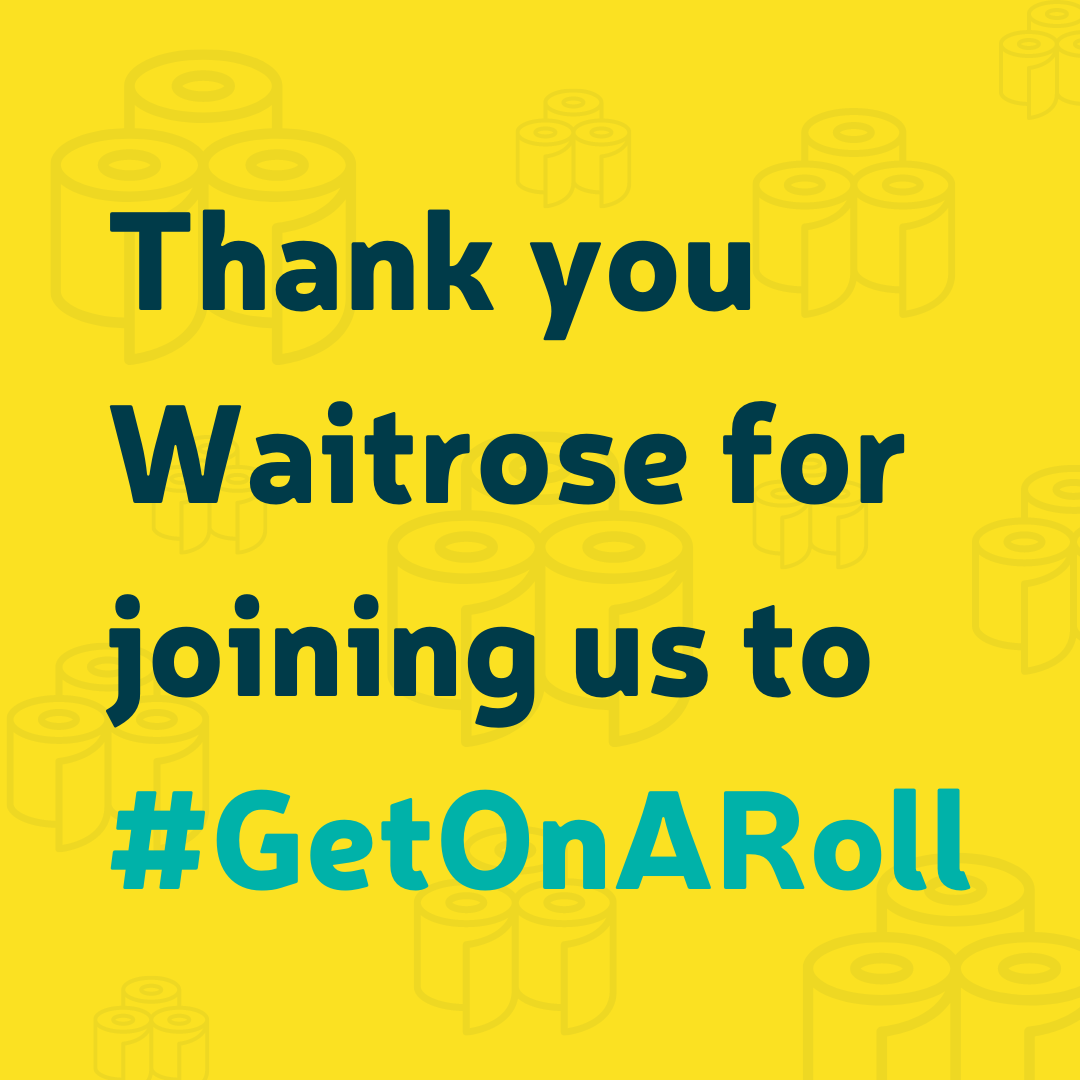