UK ‘lagging behind’ on bowel cancer diagnosis and survival rates

Shocking new figures show people in the UK are less likely to be diagnosed with bowel cancer at an early stage, or to live longer than five years after their diagnosis, compared with other similar high-income countries.

Researchers found the UK performed the worst of the countries analysed in diagnosing bowel cancer (which includes both colon and rectal cancers) early, with only 14.4% of cases diagnosed at the earliest stage (stage 1), compared with 20.8% in Australia and 22.3% in Canada.

The study – carried out by a team from the International Cancer Benchmarking Partnership (ICBP), a collaboration between countries with similar healthcare systems and high-quality data – also found that those who are diagnosed with the disease at stage 4 sadly face only an 8% chance of surviving for five years or more. This compares with 17.3% in Australia, 16.4% in Denmark and 16.3% in Norway.

Genevieve Edwards, Chief Executive of Bowel Cancer UK, says: “These figures show the stark reality that the UK is lagging behind when it comes to diagnosing and treating bowel cancer.

“Bowel cancer is the fourth most common cancer, and the second biggest cancer killer, but if it’s diagnosed early it is treatable and curable.

“We’ve made some real progress on early diagnosis since this data was collected, with improvements to national bowel cancer screening programmes across the UK, as well as the introduction of new guidelines for early cancer recognition and referral to support GPs, but there’s still a lot more we need to do.

“More than 42,000 people in the UK are diagnosed with bowel cancer each year, with someone dying from the disease every 30 minutes. This is not good enough and is why we’re continuing our vital work to lower the bowel cancer screening age to 50 in England and Wales.”

The findings, published in medical journal Gut are based on the most up-to-date data from the high-quality population-based cancer registries in Australia, Canada, Denmark, Ireland, New Zealand, Norway and the UK, involving a total of 386,870 patients. The data assesses short-term and long-term (one and five year) survival of colon and rectal cancer cases diagnosed between 2010 and 2014 by age and stage of the disease. 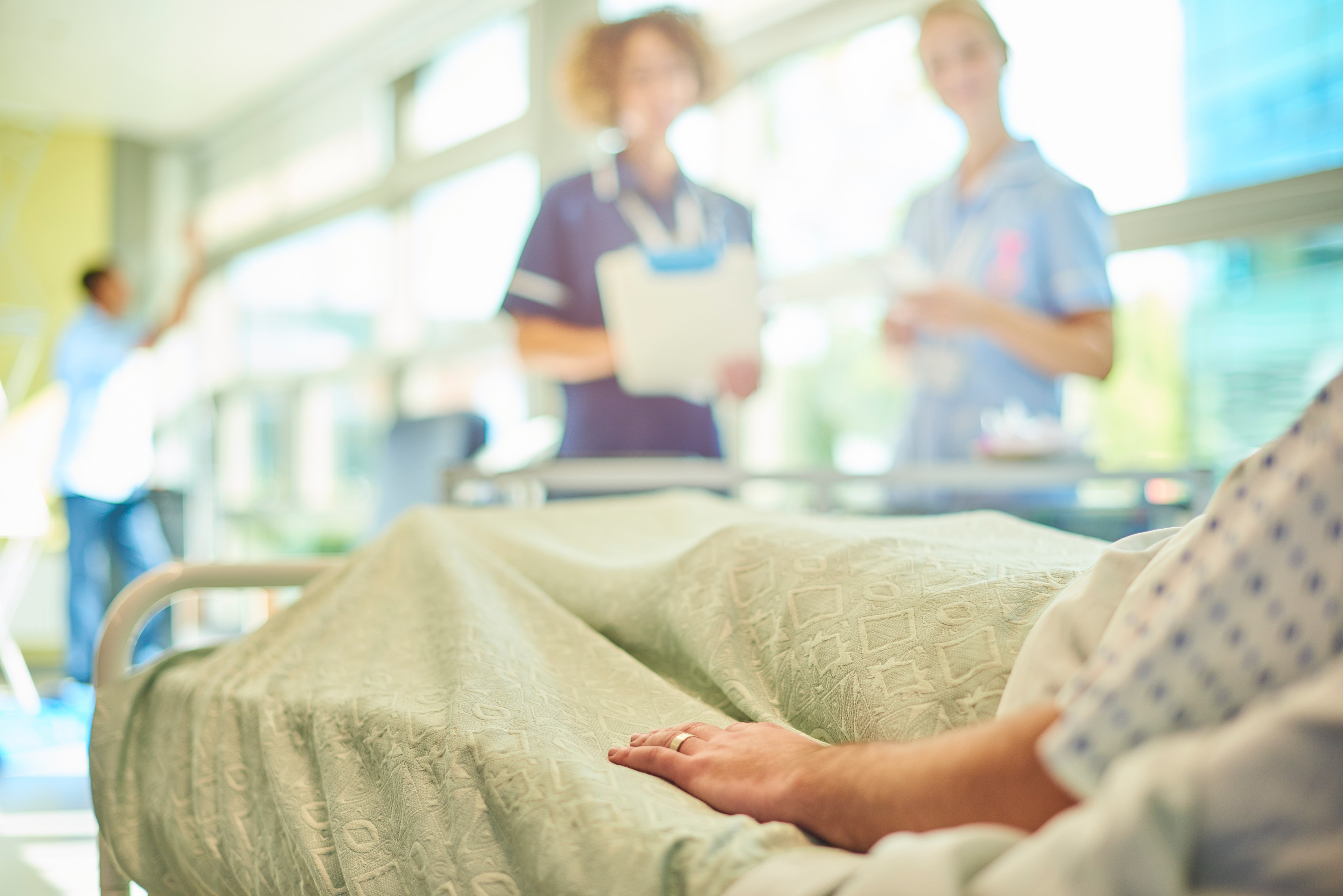