Thousands of people in Scotland waiting for endoscopy tests

The number of people in Scotland waiting for tests that can help to diagnose bowel cancer has more than tripled compared to the same time last year, according to figures published today by Public Health Scotland.

More than 10,000 people who needed investigations for suspected bowel cancer symptoms waited more than six weeks for endoscopy tests (colonoscopy or flexi-sigmoidoscopy) in September. These tests look at areas of the bowel and can help diagnose whether someone has the disease. NHS Scotland says patients should wait no more than six weeks for a colonoscopy or flexi-sigmoidoscopy.

The majority of patients waiting at 30 September 2020 had been on the list for over 13 weeks for both tests, but there has been significant improvements since June when endoscopy services opened up again.

Endoscopy for all but emergency and essential procedures were initially paused due to the impact of coronavirus, leading to a growing backlog in patients waiting to be seen.

Dr Lisa Wilde, Director of Research and External Affairs at Bowel Cancer UK, says: "Before the pandemic, Health Boards across Scotland made significant improvements to the waiting time target, largely due to rolling out the recommendations of the Endoscopy Action Plan. However the Covid-19 pandemic has reversed this trend, and we're once again tackling an endoscopy crisis.

"Bowel cancer is Scotland's second biggest cancer killer, but it doesn't have to be if patients are diagnosed early and they are able to start treatment quickly.

"We urgently call on the Scottish Government to publish an Endoscopy Recovery Plan to tackle this crisis." 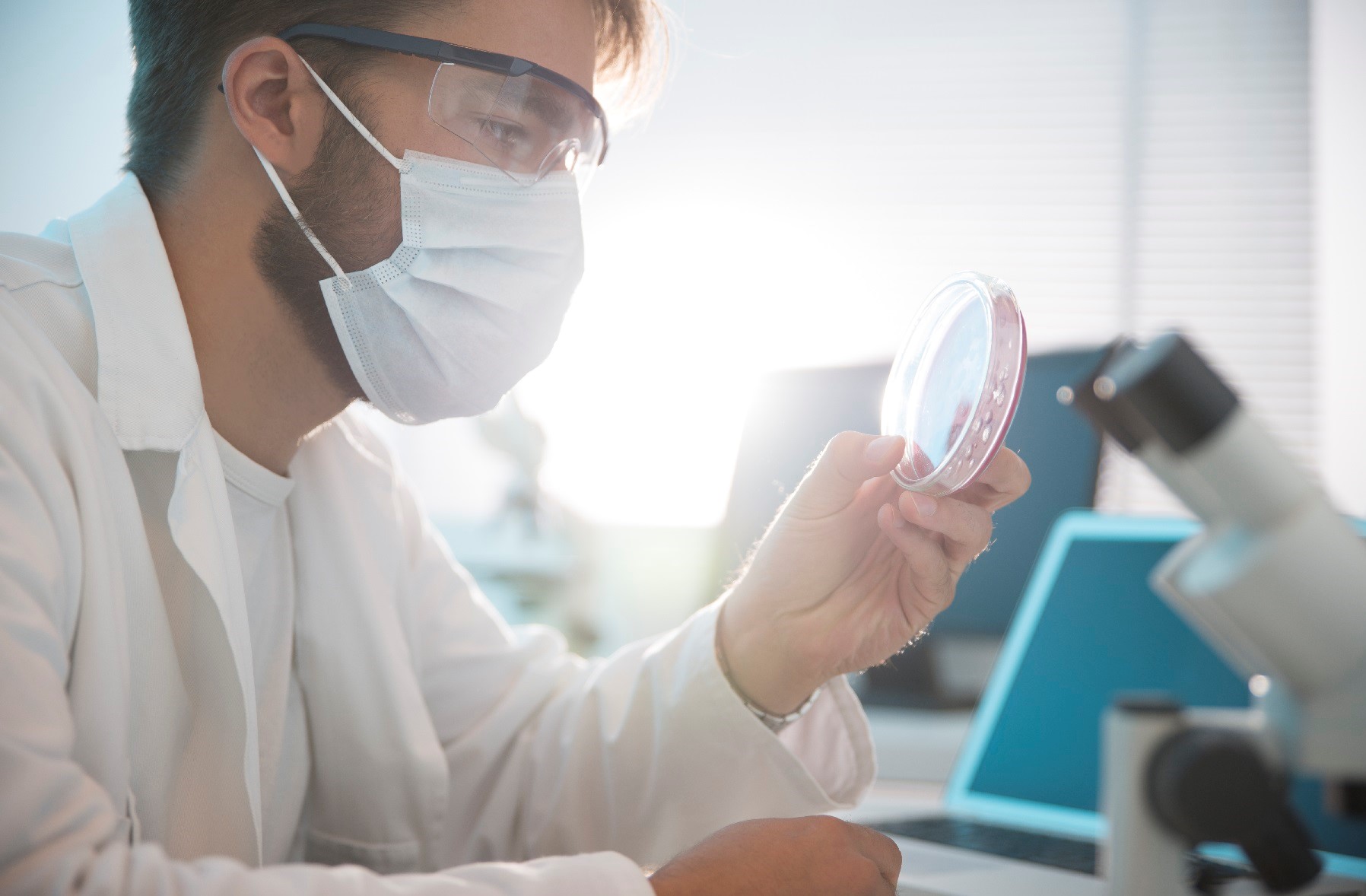