Pupils from a secondary school in Wales hosted an event for their parents, governors and members of the community yesterday (Tuesday 9 July) to showcase what they have learnt about bowel cancer, the symptoms and the importance of taking part in the screening programme.

This event forms part of an initiative by the Moondance Bowel Cancer Project, that the charity is a partner of, which is an ambitious programme that aims to transform five year bowel cancer survival rates in Wales within a decade.

Every year more than 900 people die from bowel cancer in Wales, making it the second biggest cancer killer. However it shouldn’t be because it is treatable and curable especially if diagnosed early. Nearly everyone survives if diagnosed at the earliest stage but this drops significantly as the disease develops.

For the past eight weeks, a group of Year 8 schoolchildren from Pontypridd High School have been learning about bowel cancer, how to reduce the risk of the disease and were also given a unique opportunity to visit the training and education centre at the University Hospital of Wales to learn through the latest augmented reality technology. They also had the chance to speak to a bowel cancer patient about their diagnosis and treatment, and learn about the equipment used in surgery.

After returning to school, the children created a video about the importance of eligible people taking part in the national bowel cancer screening programme, which they premiered at the event.

Huw Cripps, Headteacher at Pontypridd High School, says: “We are incredibly proud of the pupils who took part in the programme and have showcased their work brilliantly at this very special event. What they learnt links strongly with the planned curriculum changes in Wales, placing a clear focus on health and wellbeing.”

Lowri Griffiths, Head of Wales for Bowel Cancer UK, says: “Public awareness of bowel cancer, the symptoms and screening programme is low in Wales, but it’s the second biggest cancer killer in the country and the fourth most common cancer.

“That’s why it is so exciting to see such an impressive intergenerational education programme for school children to inspire them to make good decisions about their own lifestyles and for them to encourage their loved ones to take part in the national bowel cancer screening test when they receive it in the post for free.”

Julie Cornish, Colorectal Surgeon at Cardiff and Vale University Health Board and a key delivery partner for the initiative, says: “I have really enjoyed working with the children and I have been so impressed by how engaged they have been and how they have developed their awareness around this issue in such a short time. It is clear to me that through this, we have been able to equip the children with information that will help them make positive, healthy choices for their lives which will have a definite impact on their future.” 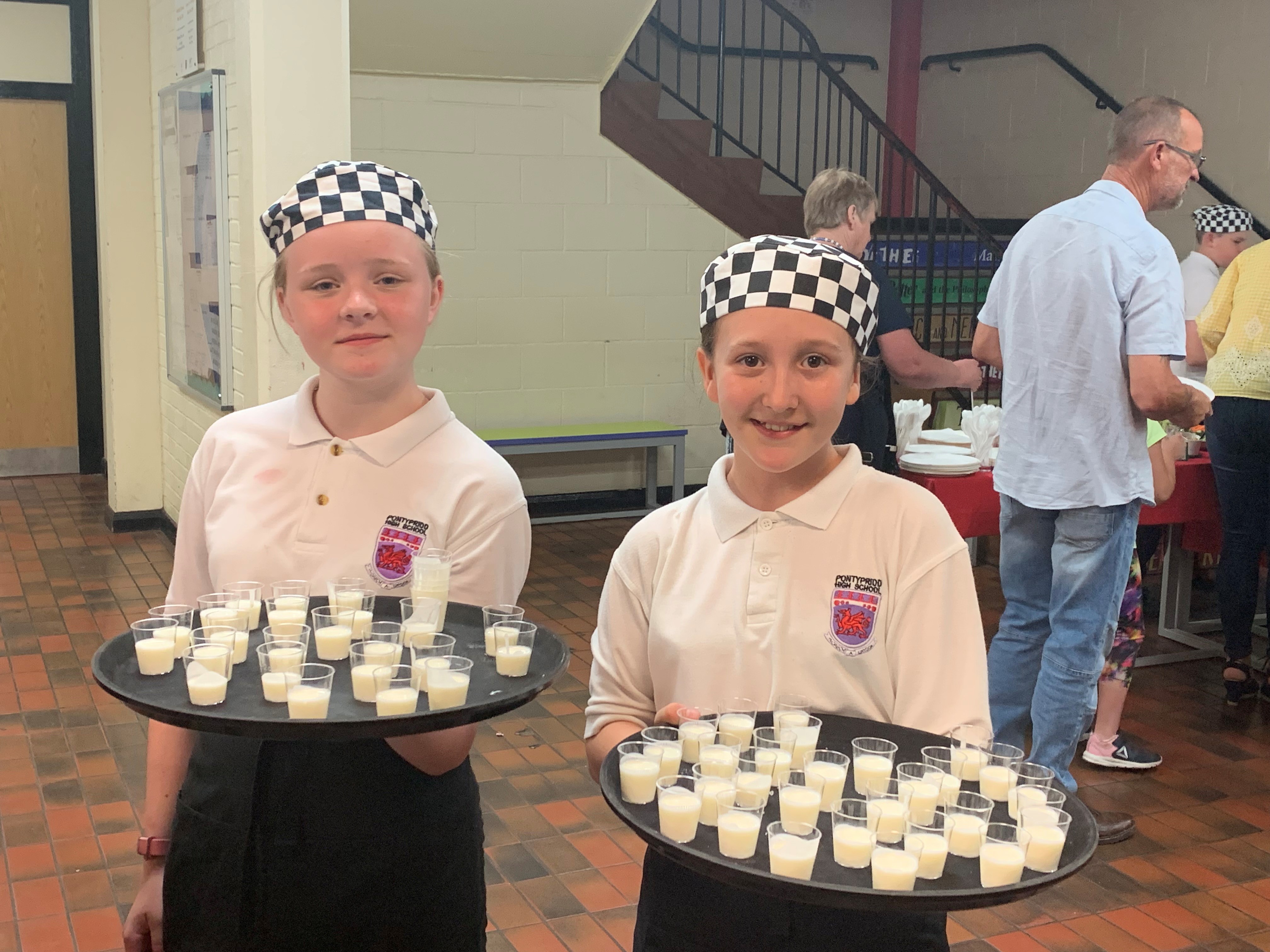