Younger people with symptoms of bowel cancer are delaying visiting their GP for months because they are unaware under 50s can develop the disease, our new research shows.

Delays in seeking medical advice, coupled with GPs failing to refer younger people – those under the age of 50 –with classic bowel cancer symptoms for tests, are leading to more in this age group being diagnosed with the disease at an advanced stage, when it’s more difficult to treat successfully.

Our new Never Too Young report highlights the fact that younger people can also be diagnosed with bowel cancer, and that it isn’t something which affects only older people.

A survey by the charity of 1,073 people in the UK who had been diagnosed with bowel cancer under the age of 50, and a further 222 who responded on behalf of someone who had received a diagnosis below this age, found:

The report also revealed a third of those surveyed (32%) weren’t aware of any symptoms of bowel cancer before their diagnosis, with more than four in ten (42%) knowing only a few. This lack of awareness of bowel cancer symptoms was found to be a key cause of delay in people visiting their doctor.

But low public awareness of the symptoms is not the only factor causing delays. Once a patient does go to their GP, they are often not referred on for further investigation, despite having classic ‘red flag’ symptoms. Two thirds of younger patients (65%) were initially diagnosed with another condition, such as irritable bowel syndrome, haemorrhoids/piles and anaemia.

GPs are likely to see very few patients who go on to be diagnosed with bowel cancer under the age of 50. The survey shows that of the patients who asked if their symptoms could lead to a bowel cancer diagnosis, four in ten (42%) were told they were too young.

More than 42,000 people are diagnosed with bowel cancer in the UK each year, with 2,500 (6%) of these under the age of 50. While the disease is much rarer in younger people, the number of under 50s receiving a diagnosis each year is similar to the total number of cervical cancer (3,192i) and testicular cancer (2,364ii) diagnoses for all ages in the same period.

The Never Too Young report urges younger people to familiarise themselves with the symptoms of bowel cancer – including bleeding from your bottom and/or blood in your poo, a persistent and unexplained change in bowel habit, unexplained weight loss, extreme tiredness for no obvious reason, and a pain or lump in your tummy - to ensure the best possible chance of an early diagnosis.

It also calls on healthcare professionals to refer people in this age range without unnecessary delay, and to provide tailored support to suit their needs following a diagnosis.

Sophie Brown, 37, from Surrey, was shocked to be diagnosed with advanced bowel cancer last year. She says: “My life changed forever on 13 June 2019, when I was diagnosed with stage 4 bowel cancer. It was devastating. How could this be happening to me? I was only 36, with a 10-year-old son who needs me.

“For a year before my diagnosis, I was going back and forth to my doctors, visiting around 10 times. I’d been losing weight, bleeding from my bum, was always tired and had pain in my side and right leg. I’d been told this was down to everything from irritable bowel syndrome to Crohn’s disease, but nothing was making a difference. I even asked my doctor if it could be something like bowel cancer, but they just said I was too young. It was frustrating and upsetting. I knew something was wrong, but nobody would help me.

“My treatment has affected my fertility, resulting in me and my boyfriend having to freeze my eggs and his sperm. Surrogacy will be our only option going forward. It’s good having that option, but being told I won’t be able to carry another child feels like part of my future has been ripped away from me.

“In recent months, I’ve had a total pelvic extenteration resulting in a colostomy and urostomy. My anxiety levels have gone through the roof since my diagnosis. I think part of this is due to the months and months I spent not being listened to. I’m so angry that I was ignored for so long. Maybe if my symptoms had been taken more seriously, I would have been diagnosed earlier.”

Sophie is not alone – one respondent went to their GP with symptoms 18 times, begging for a scan. By the time she was diagnosed, she had developed stage 4 bowel cancer.

Genevieve Edwards, Chief Executive at Bowel Cancer UK, says: “The Never Too Young report makes for devastating reading. It’s vital that people can recognise the signs of bowel cancer and know it isn’t a disease which only affects older people. Many are delaying getting help for their symptoms at the earliest opportunity, assuming they’re not serious or they will just go away on their own.

“It’s also incredibly concerning that doctors continue to rule out the disease for people who visit with classic red flag symptoms, telling them they’re too young to have bowel cancer. Nobody should be told they don’t have bowel cancer based only on their age, and referrals for further investigation should be made as soon as possible. Bowel cancer is the second biggest cancer killer in the UK, but it’s treatable and curable, especially when diagnosed early.

“Bowel Cancer UK’s symptoms diary helps patients to keep track of possible signs of bowel cancer to share with their GP. We’d like all doctors to signpost the diary, which we believe will make a big difference to getting a faster diagnosis.”

The Never Too Young survey results were captured at a time of ‘business as usual’ for the healthcare system, and show that improvements achieved to date are still not enough. Sadly, people with bowel cancer have been severely affected by the COVID-19 crisis, unable to access lifesaving treatment and surgeries during this time, with cancer screening also paused for months. Consequently, the pandemic has served to amplify the existing issues experienced by younger people.

The NHS Long Term Plan sets an ambition that three out of four cancers will be detected at an early stage by 2028. We want everyone to be able to recognise the symptoms and act on them by visiting their GP as soon as possible. 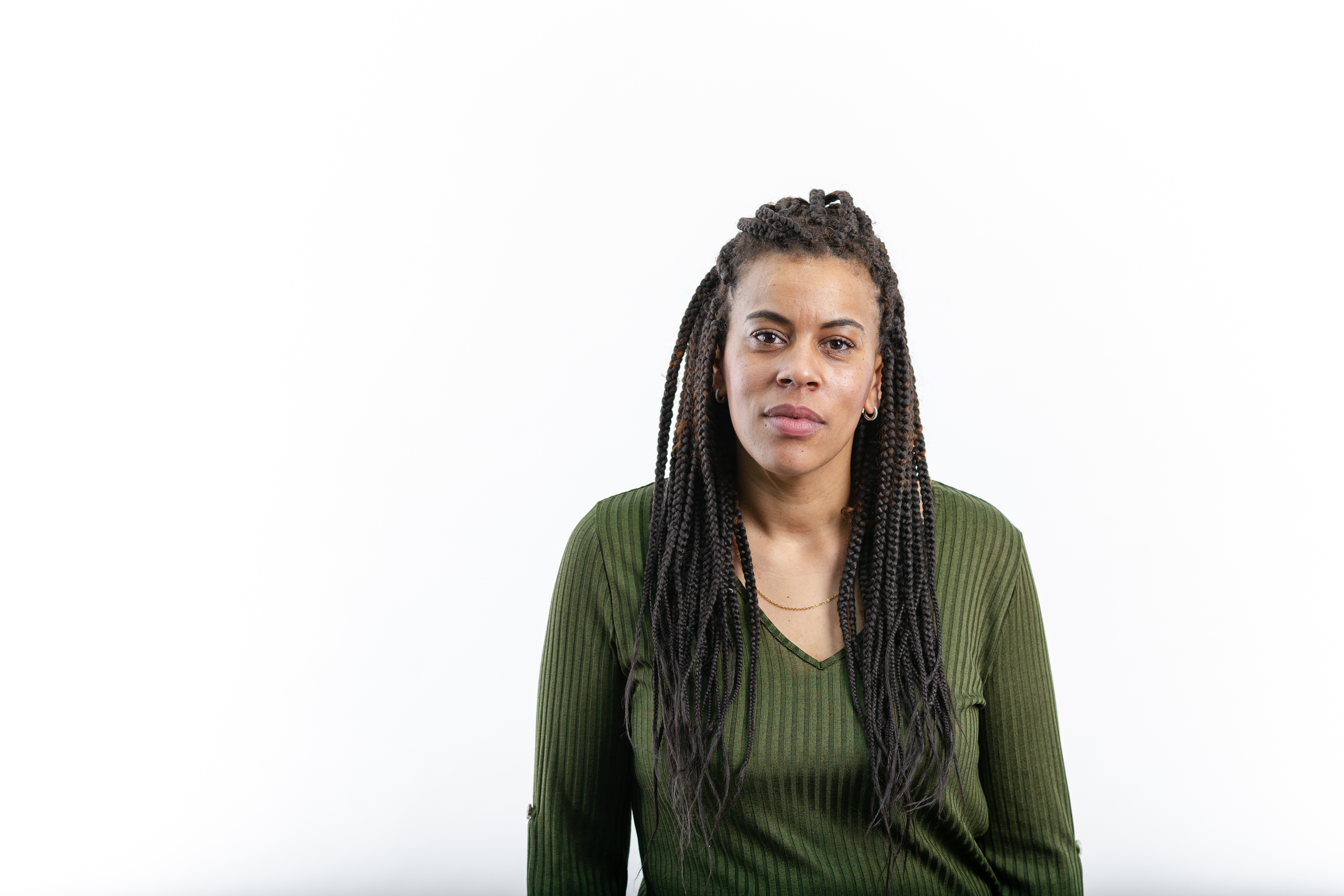