Obesity 'causes more cases of some cancers than smoking'

New figures released today by Cancer Research UK show the number of people who are obese now outnumber people who smoke two to one in the UK, and excess weight causes more cases of certain cancers, like bowel cancer, than smoking.

Almost a third of UK adults are obese and, while smoking is still the nation’s biggest preventable cause of cancer and carries a much higher risk of the disease than obesity, Cancer Research UK’s analysis revealed that being overweight or obese trumps smoking as the leading cause of four different types of cancer.

Excess weight causes around 1,900 more cases of bowel cancer than smoking in the UK each year. The same worrying pattern is true of cancer in the kidneys (1,400 more cases caused by excess weight than by smoking each year in the UK), ovaries (460) and liver (180).

Dr Lisa Wilde, Director of Research and External Affairs at Bowel Cancer UK, says: “There are a number of factors that influence a person’s risk of developing bowel cancer. Some are out of our control, such as age and genetics, but people can make changes to their lifestyle to stack their odds against a diagnosis. Being overweight or obese, and carrying a lot of weight around your waist, can increase your risk.

“By making simple changes to our diet, such as eating more fibre and being of a healthy body weight, keeping physically active, cutting down on alcohol and stopping smoking can also help reduce the risk. Scientists believe around half (54%) of all bowel cancers could be prevented by adopting a healthier lifestyle.” 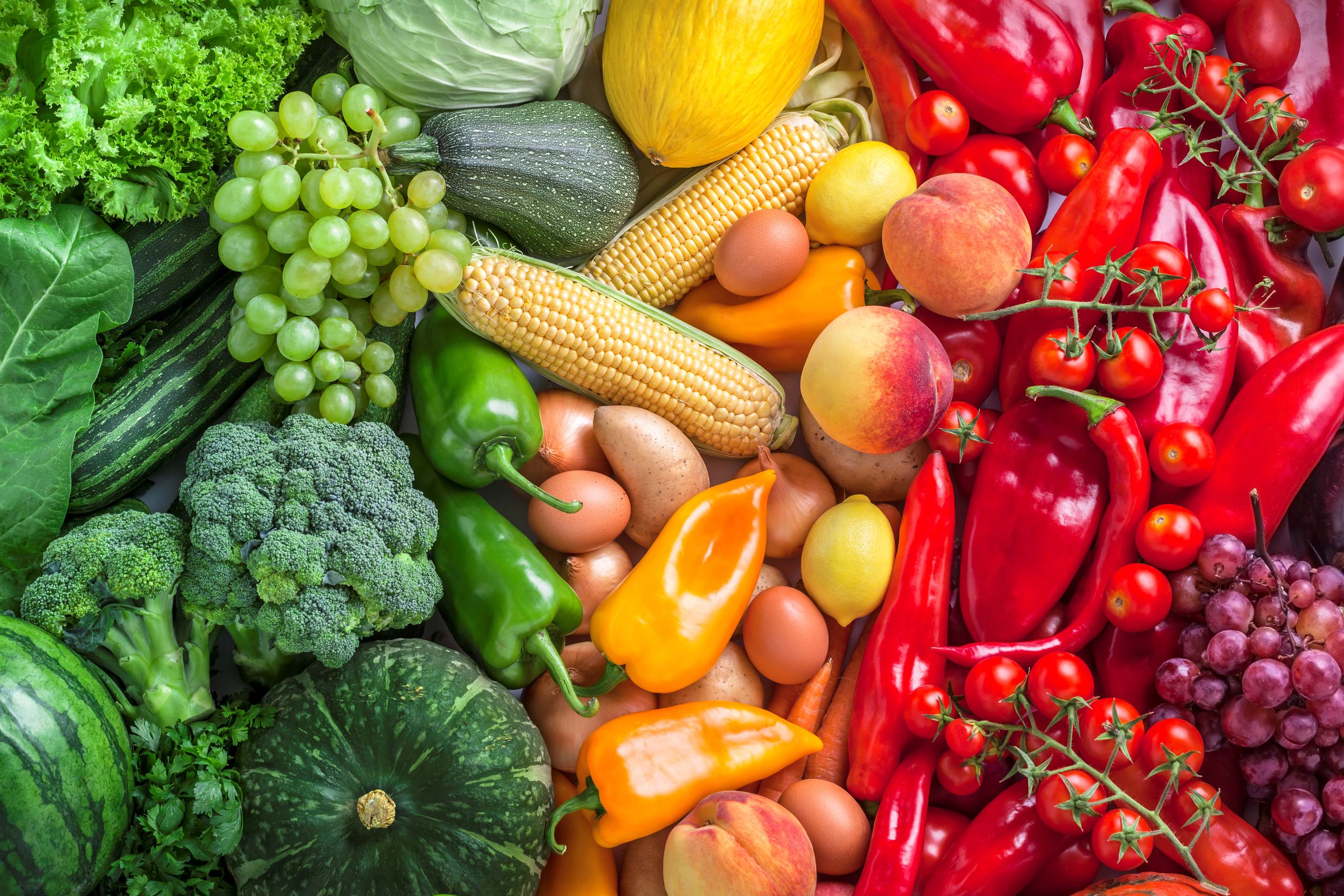