Bacteria commonly found in our guts could contribute to the development of bowel cancer, according to a new study published in Nature today.

The study, led by scientists in the UK, the USA and the Netherlands, shows that a toxin released by a strain of e-coli causes DNA damage to cells lining the gut.

The scientific team behind the research suggest detecting this damage could one day allow doctors to identify people at high risk of developing bowel cancer. They believe it could be used alongside the bowel cancer screening test in the future.

Genevieve Edwards, Chief Executive at Bowel Cancer UK, says: “Although this research is at an early stage, it adds to the growing body of evidence about the role that bacteria and other microorganisms that live in our gut may play in bowel cancer development.

“Bowel cancer is the fourth most common cancer in the UK, with over 42,000 people diagnosed every year. Making simple changes to your lifestyle can help stack the odds against bowel cancer. Including wholegrains, fibre and fish in your diet, being of a healthy body weight, having regular physical activity, avoiding processed meats and limiting red meat, can all make a real difference.” 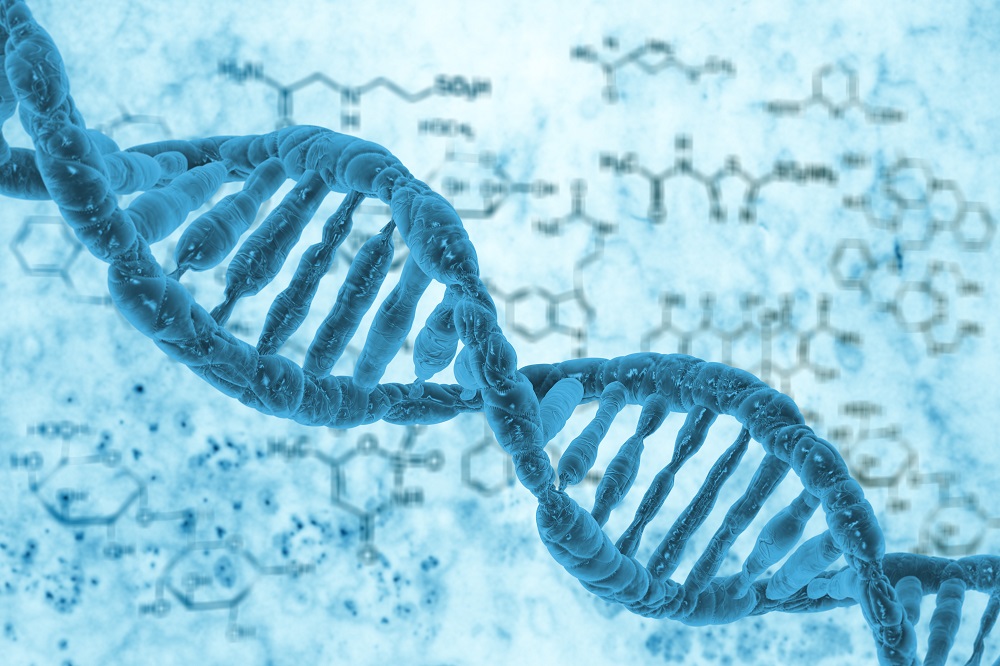