Around 147,000 cancers could be prevented every year if people lead healthier lifestyles, according to new figures released by World Cancer Research Fund.

The figures also include new UK incidence and mortality data as well as information on how many cases of cancer could be prevented. The figures – which are the latest available for the UK – show that 366,303 people were diagnosed with cancer in 2017, which is more than 1,000 people every day.

Genevieve Edwards, Chief Executive at Bowel Cancer UK, says: “We know that around half of all bowel cancers could be prevented by having a healthier lifestyle.

“Bowel cancer is the fourth most common cancer in the UK, every 15 minutes someone is diagnosed. Making simple changes to your diet like having plenty of wholegrains and fibre, avoiding processed meat and limiting red meat, being of a healthy body weight, having regular physical activity, stopping smoking and cutting down on alcohol can help stack the odds against developing bowel cancer.” 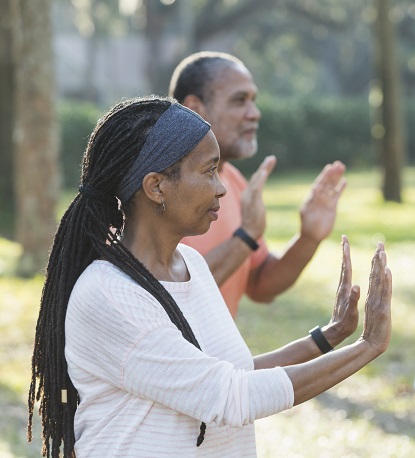