A new, less invasive treatment for early-stage rectal cancer patients has been developed which is safer than standard major surgery. It's hoped this will give patients a better quality of life, with fewer life-altering side effects.

A major operation to remove the whole rectum is standard treatment, even if the cancer is at an early stage. But results from the Cancer Research UK-funded TREC trial, published today could change that. The trial showed that a new combination of local keyhole surgery and radiotherapy can prevent debilitating side effects such as diarrhoea or the need for a permanent colostomy bag.

Patients reported a better quality of life with the new treatment, with less impact on their family and social life, and felt more positive about their body image and the way their bowels work.

A clinical trial is now open to eligible patients who wish to explore receiving this new treatment.

Dr Lisa Wilde, our Director of Research and External Affairs, says: "Around 11,500 people in the UK are diagnosed with rectal cancer each year.

"The option to have a treatment which is safer than standard surgery, and which has fewer major side-effects, could be a game changer for many, providing a better quality of life than they may face with other types.

Around 4 in 10 (43%) rectal cancers are caught at an early stage (stage 1 and 2) and doctors need better, less invasive treatments for these tumours. Right now, around a quarter of major surgeries for rectal cancers are done on small, early-stage tumours and, while effective, the operation can lead to long-term side-effects that seriously impacts quality of life for survivors.

Mr Simon Bach and his team at the University of Birmingham, along with collaborators at the University of Leeds, were responsible for developing the new treatment approach, called 'organ preservation'. It uses radiotherapy followed by local keyhole surgery 8 to 10 weeks later to remove only the part of the rectum affected by cancer.

"We took a lot of inspiration from progress against breast cancer," said Mr Bach. "In the early 90s, most people with breast cancer would have a mastectomy, where the whole breast is removed, as the first part of their treatment. But now, due to awareness campaigns, the breast screening programme and new treatments, mastectomy is much rarer. We wanted to test a similar approach for our rectal cancer patients."

The researchers are encouraging people who have been diagnosed with an early-stage rectal tumour to discuss their options with their surgeon should they wish to consider joining the ongoing trial. 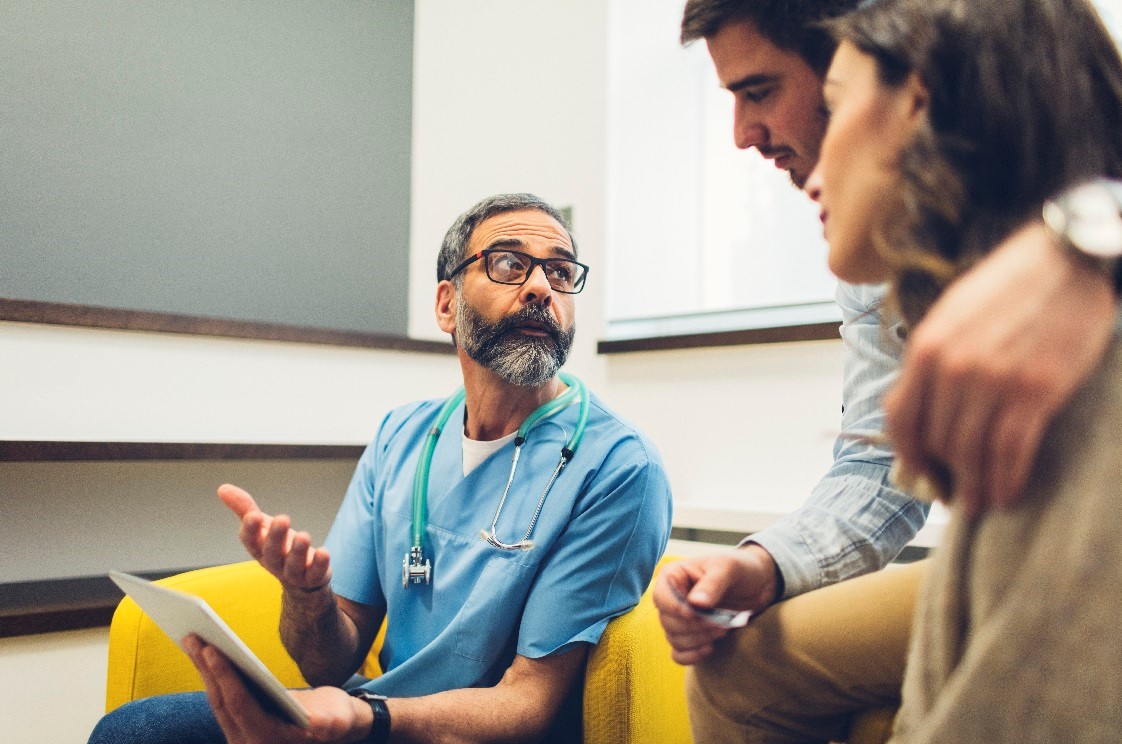