The research team analysed anonymous health records of more than 430,000 women in the Glasgow area for each of the three adult screening programmes (bowel, breast and cervical) to examine which women did and did not take part in. In particular they focused on the 68,324 women who were eligible to take part in all three programmes.

This particular research looked at the number of women who completed screening whilst the old test (gFOBT) was in place. However, since the new screening test, the Faecal Immunochemical Test (FIT) was introduced in 2017, the number of people taking part has risen by nearly 10%

Claire Donaghy, Head of Scotland, Bowel Cancer UK said: “This study, which uses data from before the new screening test was introduced confirms what we already know, that uptake for the previous test was low. Around half of people who were sent the test were not taking it. The good news is that since the introduction of the new screening test, the Faecal Immunochemical Test (FIT), in November 2017, we have seen the number of people taking part rise by nearly 10%, with the greatest increase among people living in deprived areas.

“Taking part in bowel screening is one of the best ways to diagnose the disease early. It can detect the disease at an early stage when treatment is more successful. Bowel cancer is Scotland’s second biggest cancer killer, however it shouldn’t be. Nearly everyone survives if diagnosed at the earliest stage but this drops significantly as the disease develops. Quite simply, screening saves lives.” 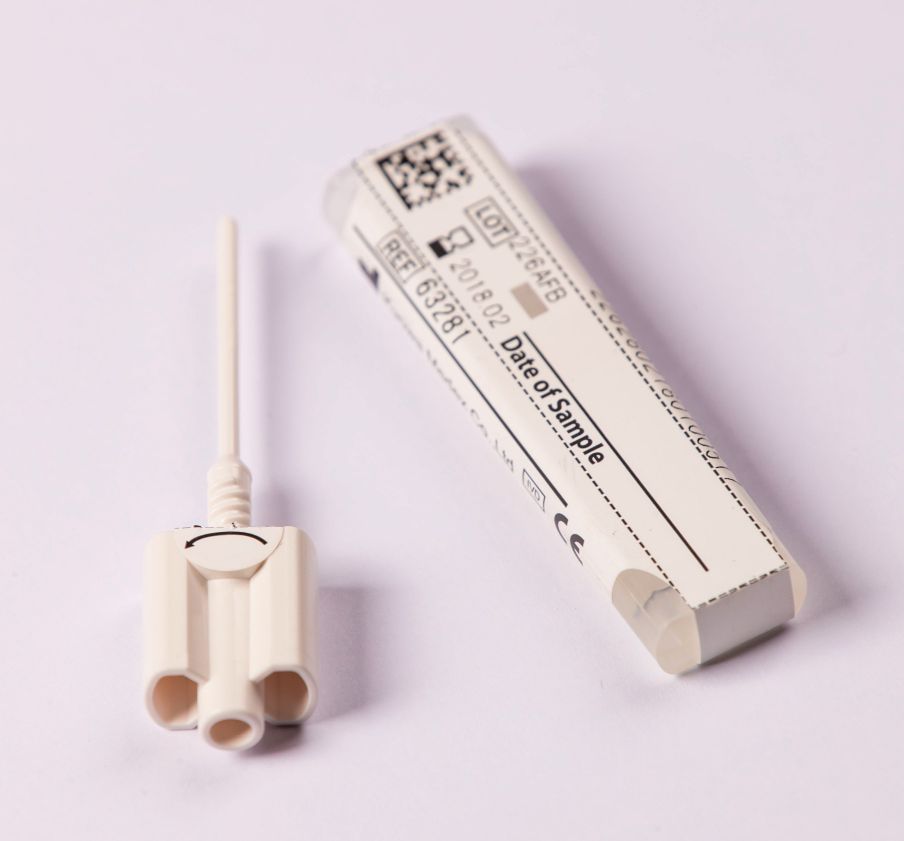