New research published today hints at the benefit of introducing a dietary intervention to improve the quality of life of people who have had bowel cancer.

The dietary intervention included a mix of face-to-face meetings, motivational phone calls, newsletters, group meetings, and information leaflets specific to how motivated each person was to change their behaviour. Whereas usual care, which was used as a comparison, consists of five leaflets on healthy lifestyles in the post over 12 months.

The study was carried out by researchers at the University of Hong Kong and the University of Birmingham, and involved only a small number of people. Their results suggested that people who received the dietary intervention had a better quality of life after a year compared to those who did not receive the intervention and instead had ‘usual care’. They also had significantly lower levels of depression.

Genevieve Edwards, Chief Executive at Bowel Cancer UK, says: “This is a very small study about the effect of diet on depression and quality of life after bowel cancer, and we need to see larger scale studies to draw any firm conclusions. We know from our own work that there is a need to further explore and understand the benefits of healthy eating, physical activity, and other lifestyle changes for people living with and beyond bowel cancer.

“People don’t always feel well supported after their treatment has ended.  It’s important to speak to your healthcare team if you feel like you need some extra help or are struggling to cope. After treatment some people may find they cannot eat the same foods as they did before and need to make some small changes. Your healthcare team will be able to help if you have questions about your own dietary needs.” 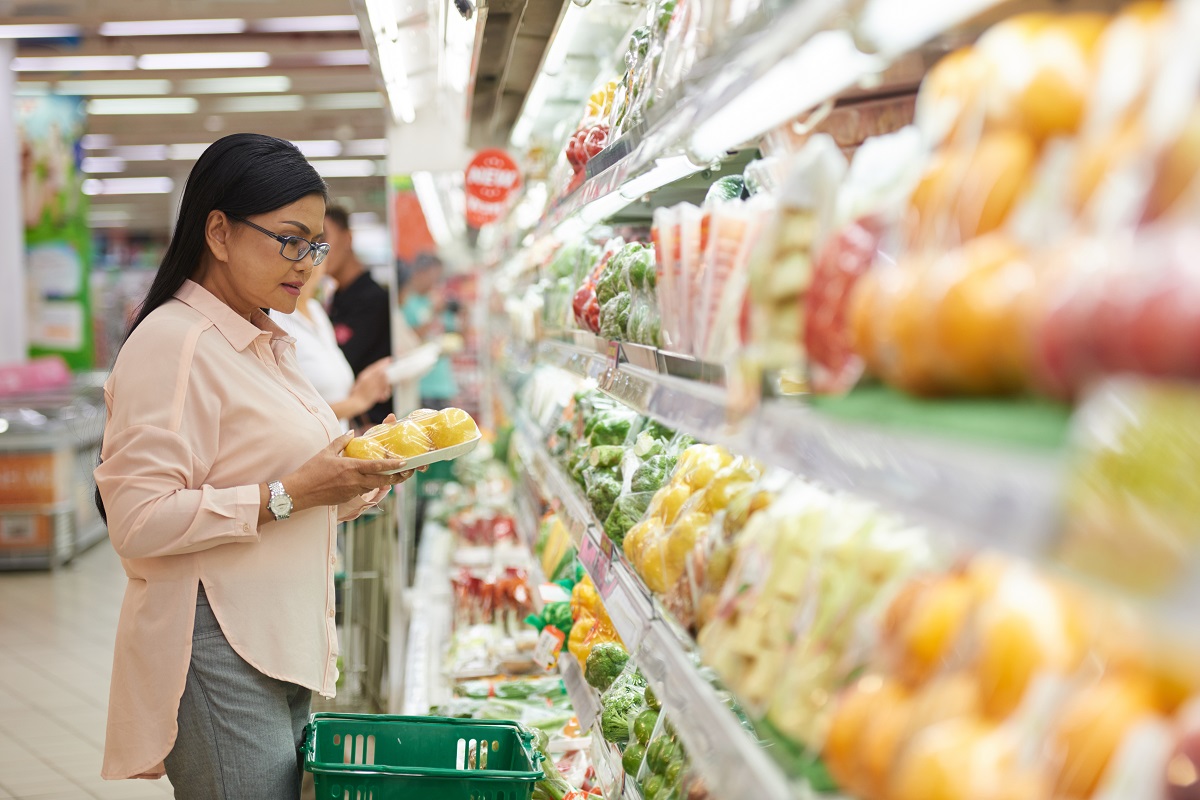