To mark Bowel Cancer Awareness Month we've launched our new #thisisbowelcancer podcast series shining a light on the varied and many people affected by the disease.

The first episode sees Genevieve Edwards, Chief Executive of Bowel Cancer UK, discussing with bowel cancer patient Rachel Reed and Harriet Watson, Consultant Nurse at Guy's and St Thomas' NHS Trust and a Clinical Advisor for Health Education England, what they're both doing respectively to raise awareness of bowel cancer in their communities.

Rachel from Pontypridd was diagnosed with bowel cancer in 2018 at the age of 33. At the time of her diagnosis Rachel struggled to find support in her local community as she couldn't find any other young people going through a cancer diagnosis. So Rachel took to Instagram and met a community of other people, like Deborah James and Kelly Smith, who she was able to connect with straight away and share experiences of being diagnosed with advanced bowel cancer under the age of 50. Three years later and Rachel is a passionate bowel cancer advocate – sharing signs and symptoms of the disease as well as her story as widely as possible in an effort to try and stop what happened to her happening to other people.

Harriet Watson also joined Genevieve and Rachel to discuss her perspective of raising awareness as a healthcare professional. Harriet's role focuses around the referral and diagnosis of patients with suspected bowel cancer symptoms. Her background has been in colorectal cancer nursing for over 20 years. Harriet tells us in this episode what raising awareness looks like from the point of view of a healthcare professional including taking part in national awareness raising campaigns, talking to patient groups and talking to GPs.

Genevieve Edwards, Chief Executive of Bowel Cancer UK, said: "We're so incredibly grateful to Harriet and Rachel for joining us on the first episode of our #thisisbowelcancer podcast. This episode shines a light on the inspiring work people like Harriet and Rachel are doing across the UK to raise awareness of the disease so more people can get diagnosed early."

The episode is available from Thursday 28 April 2022. Look out for further episodes over the coming months. 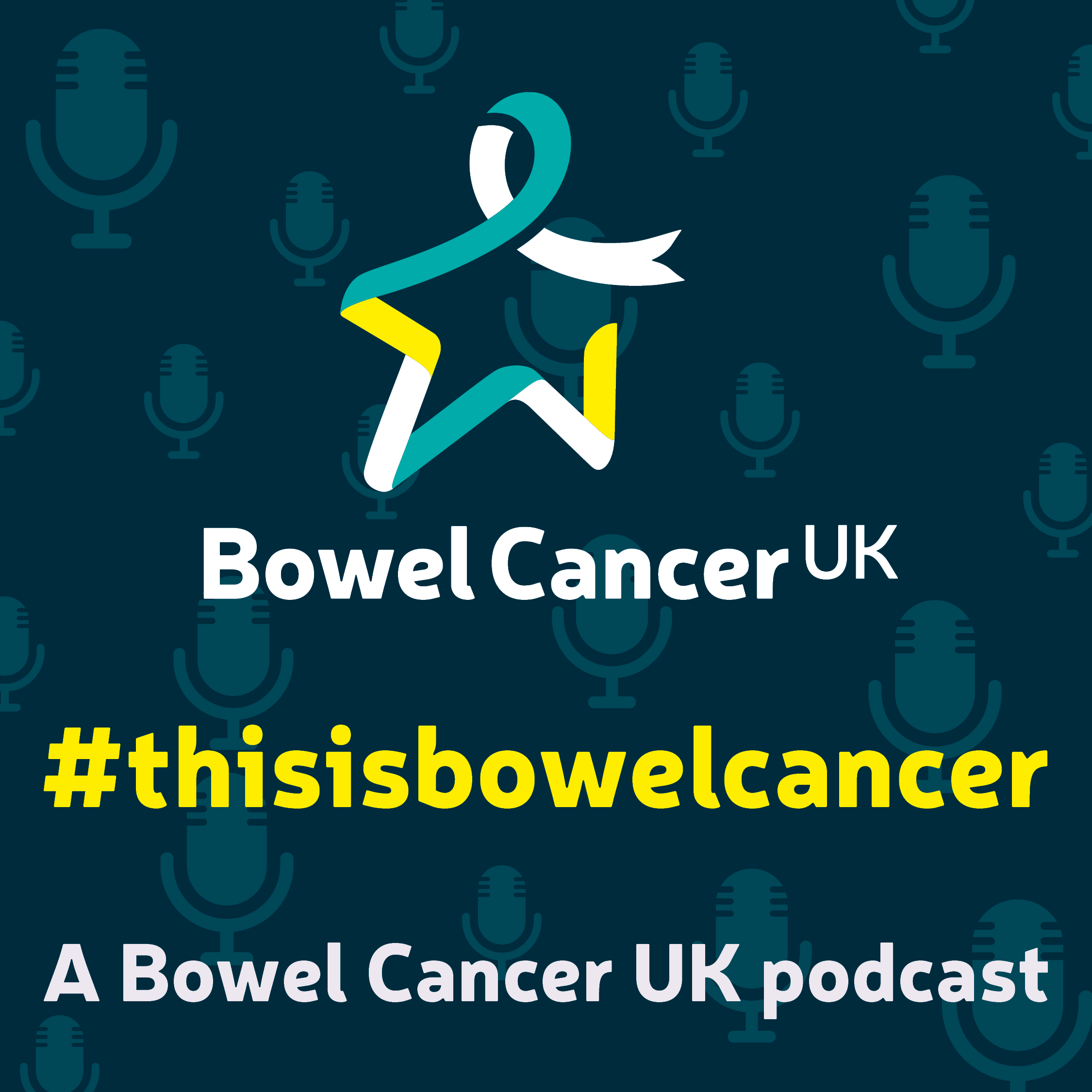