Scientists at The Institute of Cancer Research (ICR) analysed Public Health England data on delays to cancer surgery on patients’ five-year survival rates to estimate the effect of three-month or six-month delays respectively. The risk of hospital-acquired COVID-19-infection was factored into their modelling, which showed dramatic differences in the impact of delay on cancer survival depending on people’s age, their cancer type and whether it was earlier or later stage cancer.

The ICR said people whose cancer will have progressed during delays caused by the crisis, and who might otherwise have been effectively cured by surgery, could now be at risk of their cancer coming back and shortening their lives.

Genevieve Edwards, Chief Executive of Bowel Cancer UK, says: “These figures are incredibly stark, and will understandably be worrying for many people. Bowel cancer is the UK’s second biggest cancer killer, but it’s treatable and curable, especially when diagnosed and treated early.

“The coronavirus pandemic has put unprecedented pressure on the NHS, and we know many people with bowel cancer have had their operation or treatment cancelled as a result. Likewise, screening for the disease has been severely impacted and those of screening age whose bowel cancer goes undiagnosed may suffer worse outcomes as a result of a later diagnosis.

“It’s vital plans are in place to clear the backlog, and we’re working closely with cancer specialists and the health service to do this as quickly and safely as possible.”

The ICR team found that a delay of three months across all 94,912 patients who would have had surgery to remove their cancer over the course of a year would lead to an additional 4,755 deaths. Taking into account the length of time that patients are expected to live after their surgery, the delay would amount to 92,214 years of life lost. The full Institute of Cancer Research study can be found in the Annals of Oncology.

Bowel Cancer UK urges anybody who is worried about a cancelled appointment or procedure to contact their cancer team, and if you’re concerned about possible bowel cancer symptoms please contact your GP. 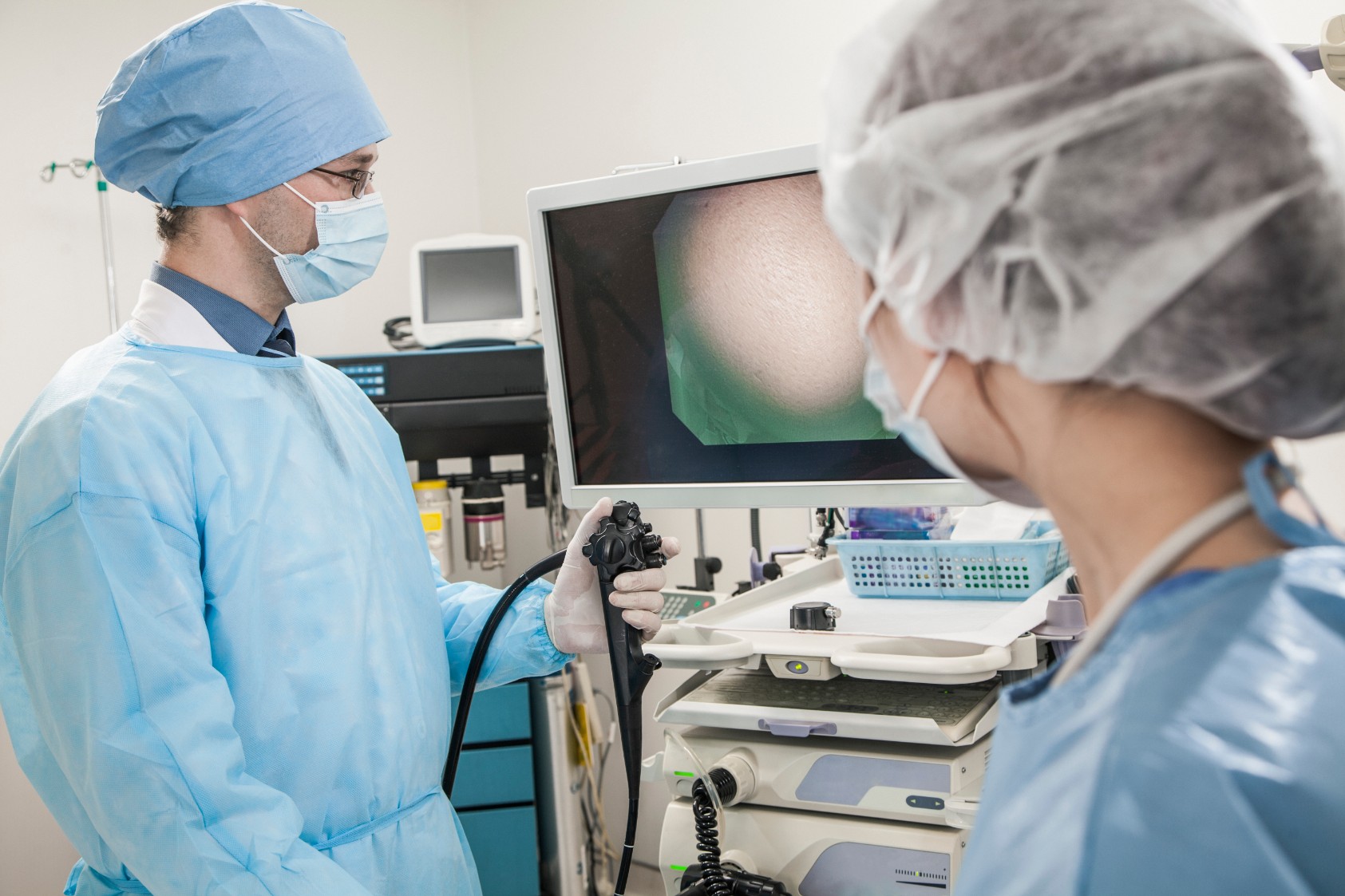