New combination treatment for bowel cancer not recommended by NICE

A treatment combination for people diagnosed with a rare form of bowel cancer has not been recommended for use on the NHS in draft guidance published by the National Institute for Heath and Care Excellence (NICE).

The drugs – BRAFTOVI® (encorafenib) in combination with Erbitux® (cetuximab) – have been tested on adults with a particular form of colorectal cancer, known as BRAFV600E mutant metastatic colorectal cancer (mCRC).

Genevieve Edwards, Chief Executive at Bowel Cancer UK, said: "We're clearly disappointed that NICE is not recommending the treatment at this stage, based solely on cost. Treatment options for the one in ten people diagnosed with bowel cancer who have a BRAF V600E mutation are currently extremely limited and we need to see more made available to them.

"But this is not the end of the road, and we will be doing everything we can to ensure we get the best outcome for those who could benefit as soon as possible."

Bowel cancer is the UK's fourth most common cancer and the second biggest cancer killer. Around 10% of people with advanced bowel cancer have a BRAFV600E mutation, with limited treatment options available.

The European Commission Marketing Authority license was granted following Phase 3 of the BEACON CRC trial1 and marks the first and only targeted regimen licensed in Europe specifically for patients with BRAFV600E mutant metastatic colorectal cancer.

The draft NICE guidance is available to view and comment on until Friday 25 September. 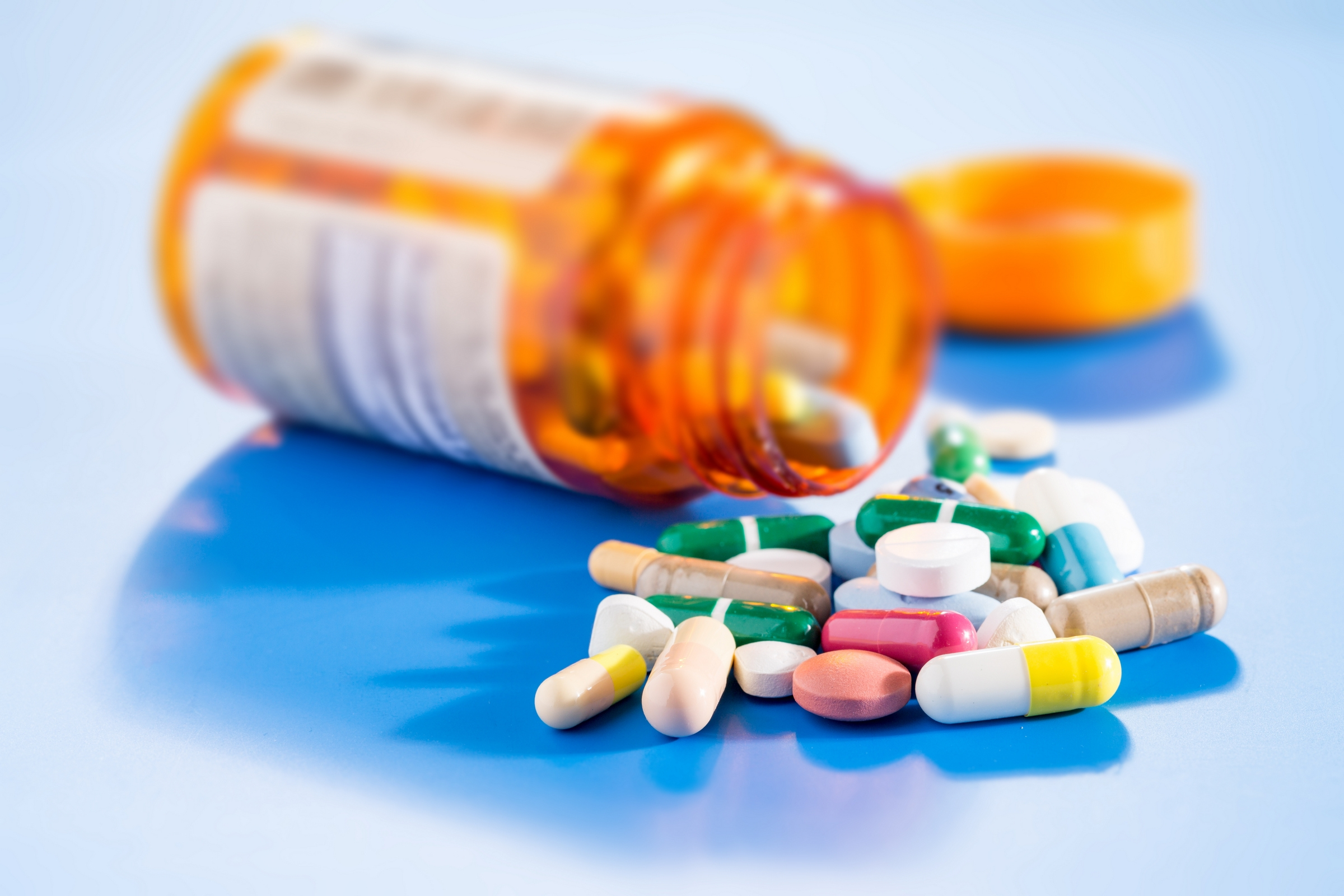