New calculations suggest patients missing out on an early diagnosis

Around 1,100 people in England could miss out on the chance of an early stage bowel cancer diagnosis through screening each year because of NHS staff shortages, according to new calculations released by Cancer Research UK today.

Screening can detect bowel cancer at an early stage in people with no symptoms when it is easier to treat and a greater chance of survival.

The sensitivity of the new bowel cancer screening test, the faecal immunochemical test (FIT), to detect blood in poo can be adjusted to be more or less accurate. Adjusting the sensitivity threshold determines the number of people who will be referred for colonoscopy. The lower the threshold, the more sensitive the test is to blood.

NHS England and NHS Scotland have chosen different sensitivities for FIT. This means that in Scotland, the NHS refers people who have 80 micrograms of blood, whereas the NHS in England will refer people for a colonoscopy at 120 micrograms.

According to Cancer Research UK this equates to around 1,100 bowel cancers that could be diagnosed through the bowel cancer screening programme each year in England but are not.

Cancer Research UK has calculated that if the NHS in England referred people with the same sensitivity as Scotland, there could be an additional 2,000 colonoscopies each month in England. Although many of these would not turn out to be cancer, the NHS in England does not have enough endoscopists, nurses and other specialist staff to handle this.

Dr Lisa Wilde, Director of Research and External Affairs at Bowel Cancer UK, says: “We know that the biggest constraint to increasing the sensitivity of England’s bowel cancer screening test is a lack of NHS workforce. That’s why we urgently need the forthcoming NHS Improvement People Plan to be fully funded and to address this current staff crisis.

“Bowel cancer is the UK’s second biggest cancer killer but it doesn’t need to be; it is treatable and curable especially if diagnosed early.” 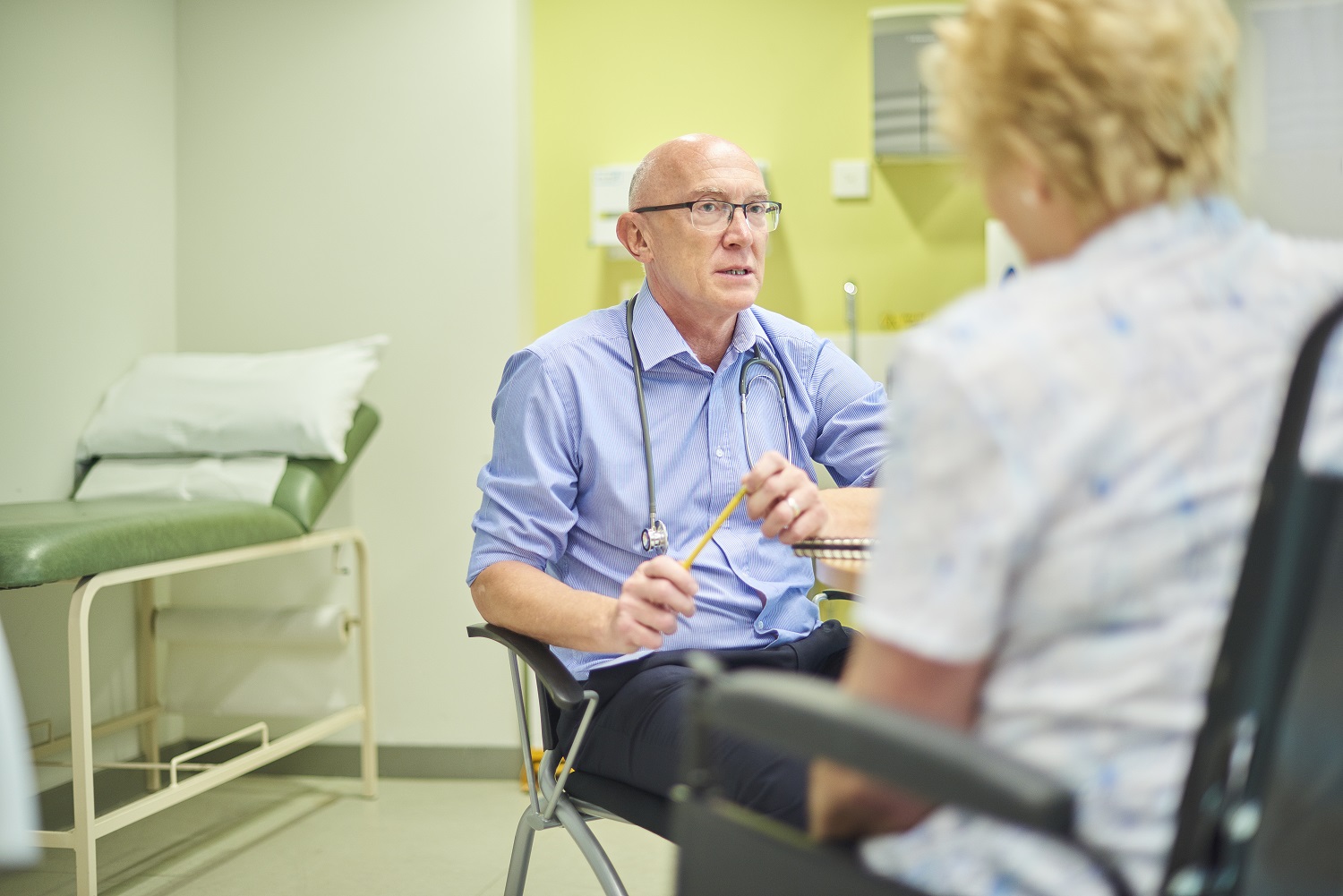