Morrisons has this afternoon announced it’s joining our #GetOnARoll campaign, which will see signs and symptoms of bowel cancer added to its own brand toilet roll packaging.

Bowel cancer is the UK’s fourth most common cancer and the second biggest cancer killer. Yet almost half of adults around the UK could not name a single symptom of bowel cancer in a recent survey. Red flag symptoms include changes in bowel habit and bleeding from your bottom and/or blood in your poo, which can all be noticed while people are on the toilet.

Knowing the symptoms to look out for, and acting on them, can lead to bowel cancer being diagnosed at an earlier stage when it is easier to treat and even cure.

The first toilet roll pack to include the potentially life-saving information will hit Morrisons shelves in August this year. There will also be a handy QR code on the pack for customers to find out more about the signs and symptoms to look out for. To raise further awareness for customers and colleagues in store, Morrisons will also be putting up informative posters in all store and staff toilets in the coming weeks.

Additionally, Morrisons together with the Morrisons Foundation will be donating £50,000 to Bowel Cancer UK - so they can continue doing their important work and ultimately, save lives.

Genevieve Edwards, CEO at Bowel Cancer UK, added: “We are delighted to partner with Morrisons to raise vital awareness of bowel cancer symptoms with people all over the country. It’s the UK’s fourth most common cancer, with someone diagnosed with the disease every 15 minutes in the UK.

“Bowel cancer is treatable and curable especially if diagnosed early, but 60% of people are diagnosed at later stages when it is much more difficult to treat. Part of the problem is low awareness of the red flag symptoms of bowel cancer that should prompt people to contact their GP.

“It’s such a simple idea to share this vital information on loo roll packaging. It could help us reach millions more people every year, and will undoubtedly help save lives. We want to thank Morrisons for taking this step and encourage all other retailers to follow suit.”

Jodie Locking, Head of Marketing - Brand at Morrisons, said: “We’re looking forward to working with Bowel Cancer UK, to raise awareness of this disease and to educate as many customers and colleagues as possible on the symptoms so that it can be diagnosed, treated and cured as early as possible.” 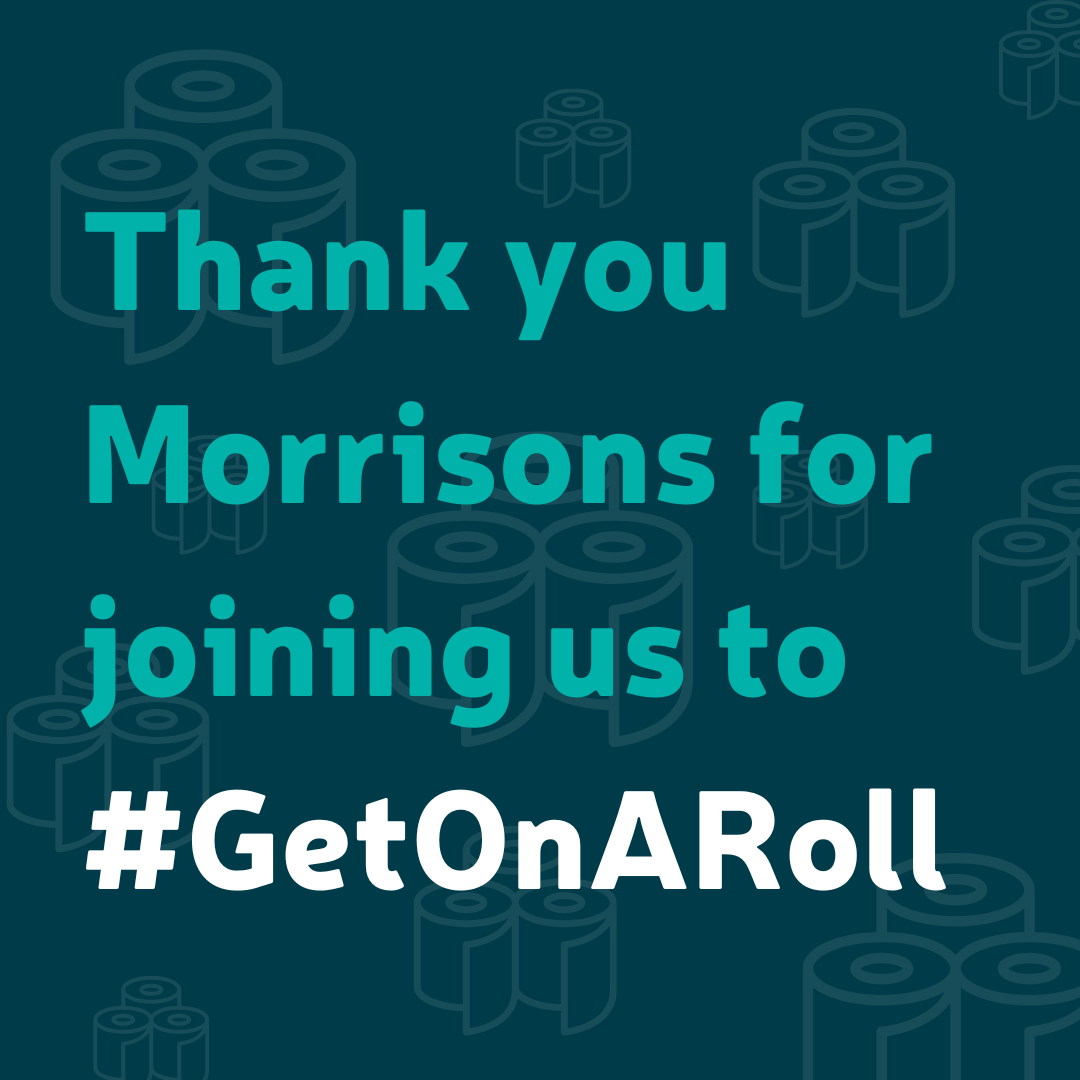