The latest monthly waiting time statistics for urgent cancer referrals have been released by NHS England today. The statistics for March show that 91.96% of patients were seen within 14 days compared to 92.75% in February.

In England, an urgent referral means that you should see a specialist within two weeks. A ‘Two Week Wait’ referral is a request from your GP to ask the hospital for an urgent appointment for you, because you have symptoms that might indicate that you have cancer.

We know that throughout April and May there has been a big fall in the numbers of people being referred by their GPs for investigation into potential cancer symptoms. We would therefore expect to see a drop in these numbers when the next round of statistics are published in the coming months to as much as 25-30%.

Genevieve Edwards, Chief Executive of Bowel Cancer UK says: “We understand that people don’t want to burden the NHS at this time of crisis, or are worried about catching coronavirus by leaving the house, but if you have any of the symptoms of bowel cancer please contact your GP as soon as possible.

The NHS has advised GPs to continue to refer people with suspected cancers as normal. Many GP practices are offering phone and video appointments so you can still access support from home. Bowel cancer is the UK’s second biggest cancer killer but it’s treatable and curable especially if diagnosed early. Don’t wait another day, it could save your life.”

People whose cancer is diagnosed at an early stage have a much higher chance of successful treatment than those whose cancer has become more widespread. 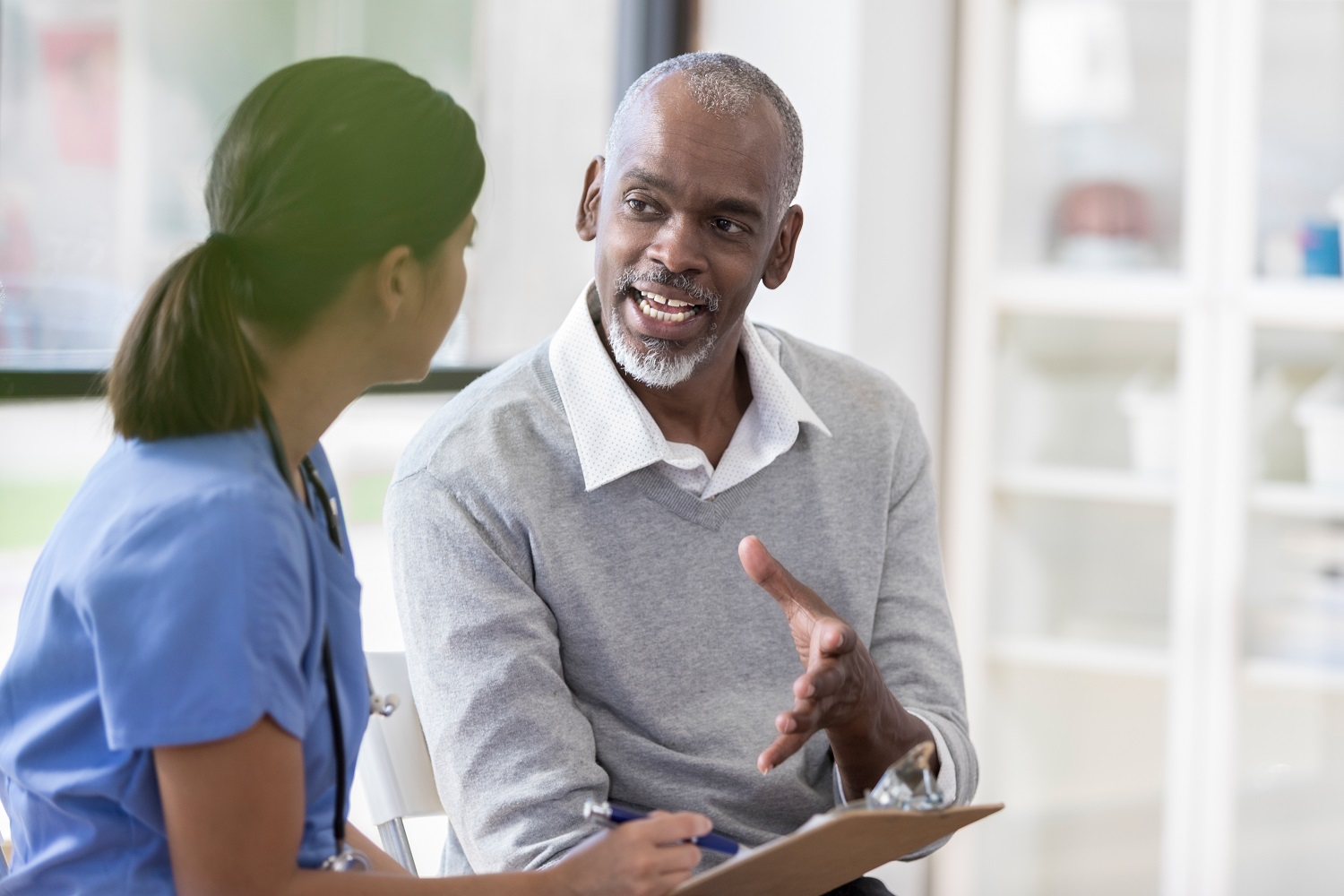