ITV's Philip Schofield and Holly Willoughby have a brew with us

To mark Brew Together week (7-13 October), we went to ITV This Morning to have a brew with Phillip Schofield and Holly Willoughby with our supporters, Abi Brooks and Martin Harper.

Martin, who works at ITV, hosted his own Brew Together event to show his support for his good friend, Abi, who has stage four bowel cancer. They also had the chance to share a cup of tea with Alison Hammond and patron of the charity, Dr Chris Steele.

Martin says: “When my friend Abi told me she had bowel cancer, once the shock wore off, I asked - what can I do to help? Her first message to me and all her friends was “Poo stick tests for all of you!” It took fifteen minutes. Job done - literally!

“Since then Abi's attitude to the many challenges that cancer has thrown at her has been quite frankly inspirational. As has her determination to help Bowel Cancer UK raise as much money and awareness as possible - which is why Brew Together is such a brilliant idea.

“Brew Together has been an easy and fun way for me to do my bit and show my support. I'm a Producer at the ITV This Morning programme, so when I invited Abi to my Brew Together, I asked a few of my office chums to join us - I wonder if you recognise any of them.”

Held at home, in a community hall or at work, Brew Together is a chance to catch up with friends, family and colleagues over a cup of tea and make a donation to Bowel Cancer UK to help stop people dying from the disease.

Luke Squires, Director of Fundraising at Bowel Cancer UK, said: “We are very grateful to Martin and Abi for organising a special and glamourous Brew Together event with Philip Schofield and Holly Willoughby in the ITV This Morning studio. Their support will encourage more people to get sponsored to take part in Brew Together to help raise vital funds which will help save lives and improve the quality of life of everyone affected by bowel cancer.

“It’s really simple to organise and everyone can get involved.  Just put the kettle on, get together, ask people to donate and help us stop people dying from bowel cancer.” 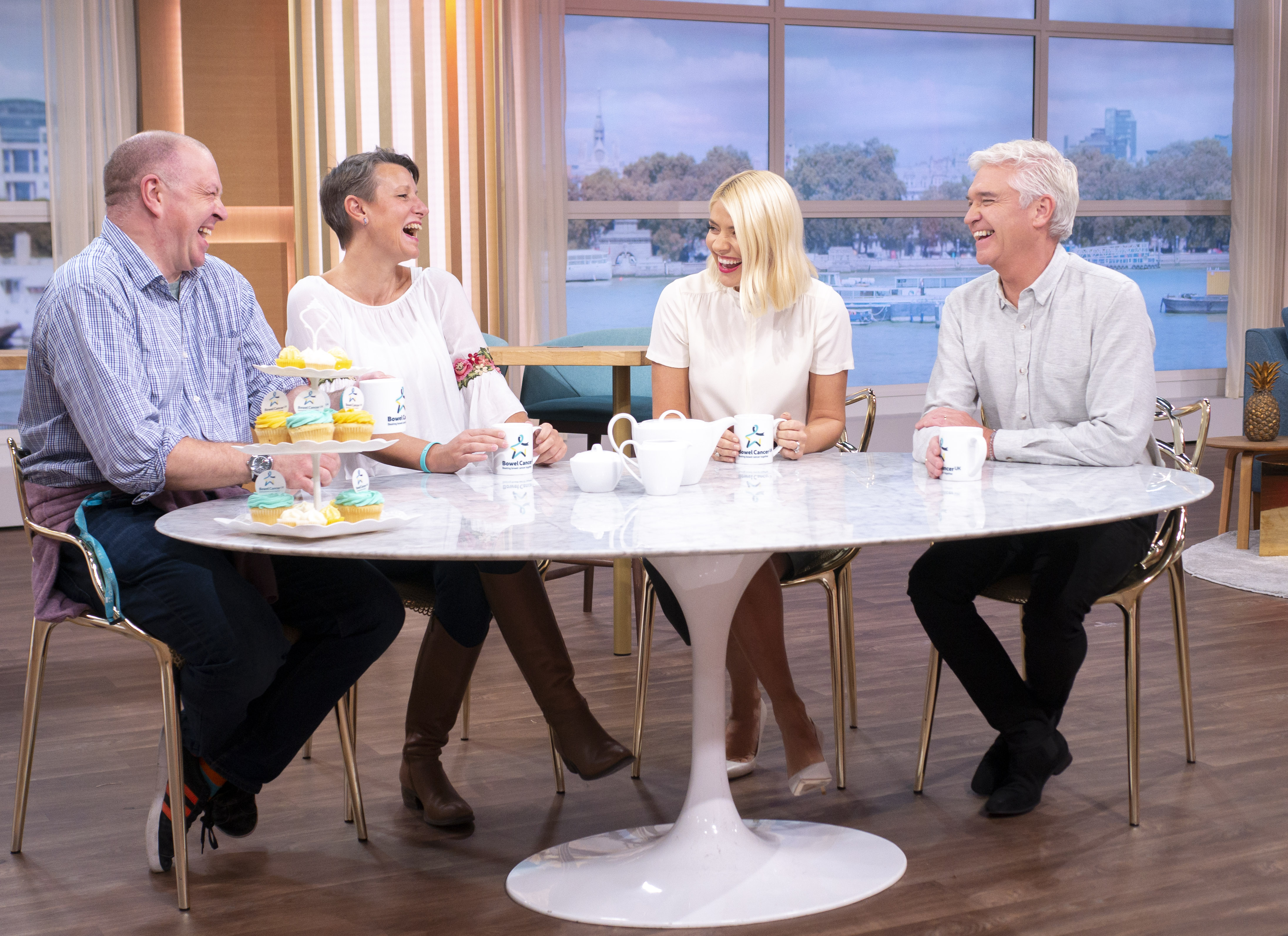 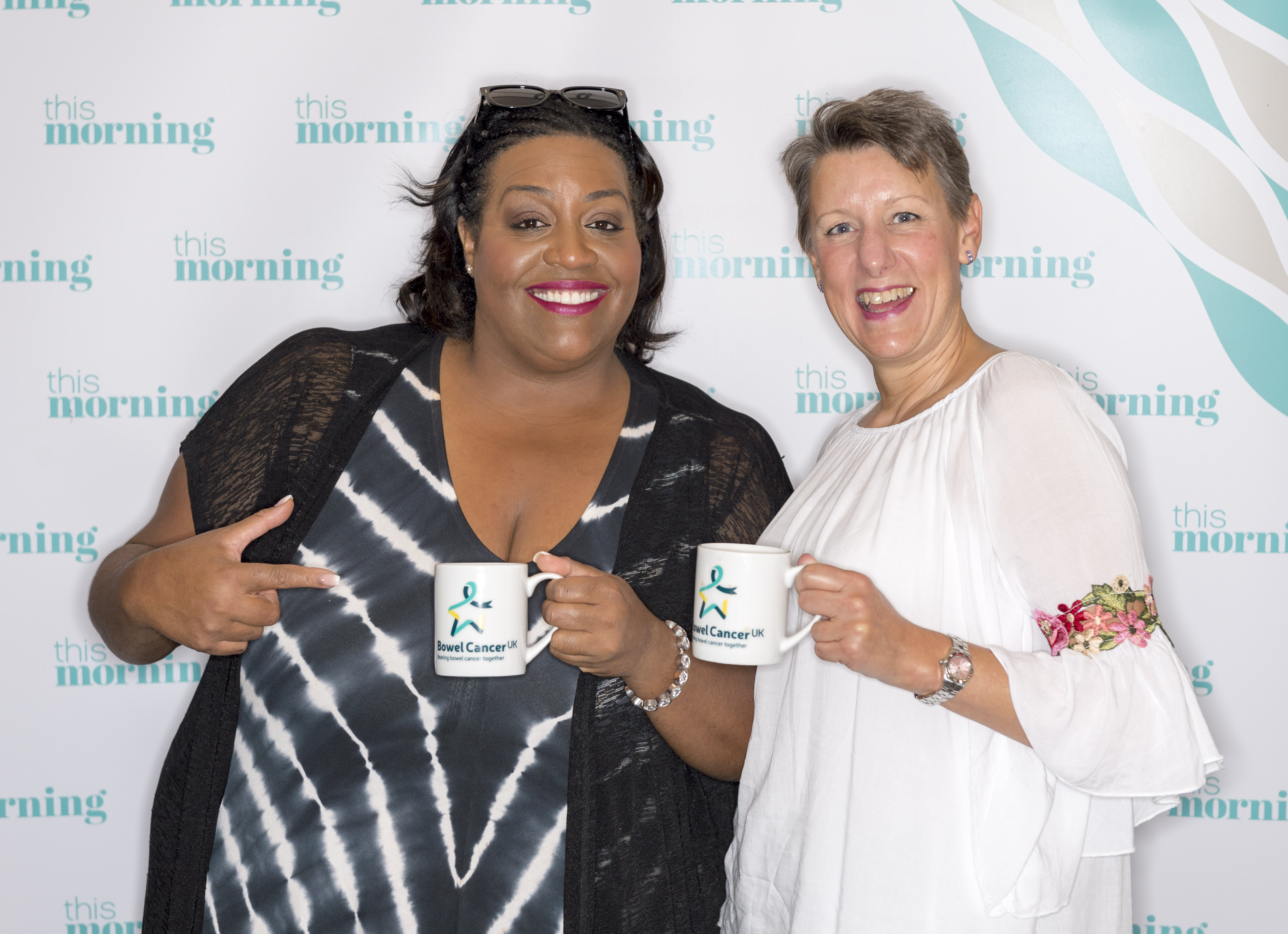 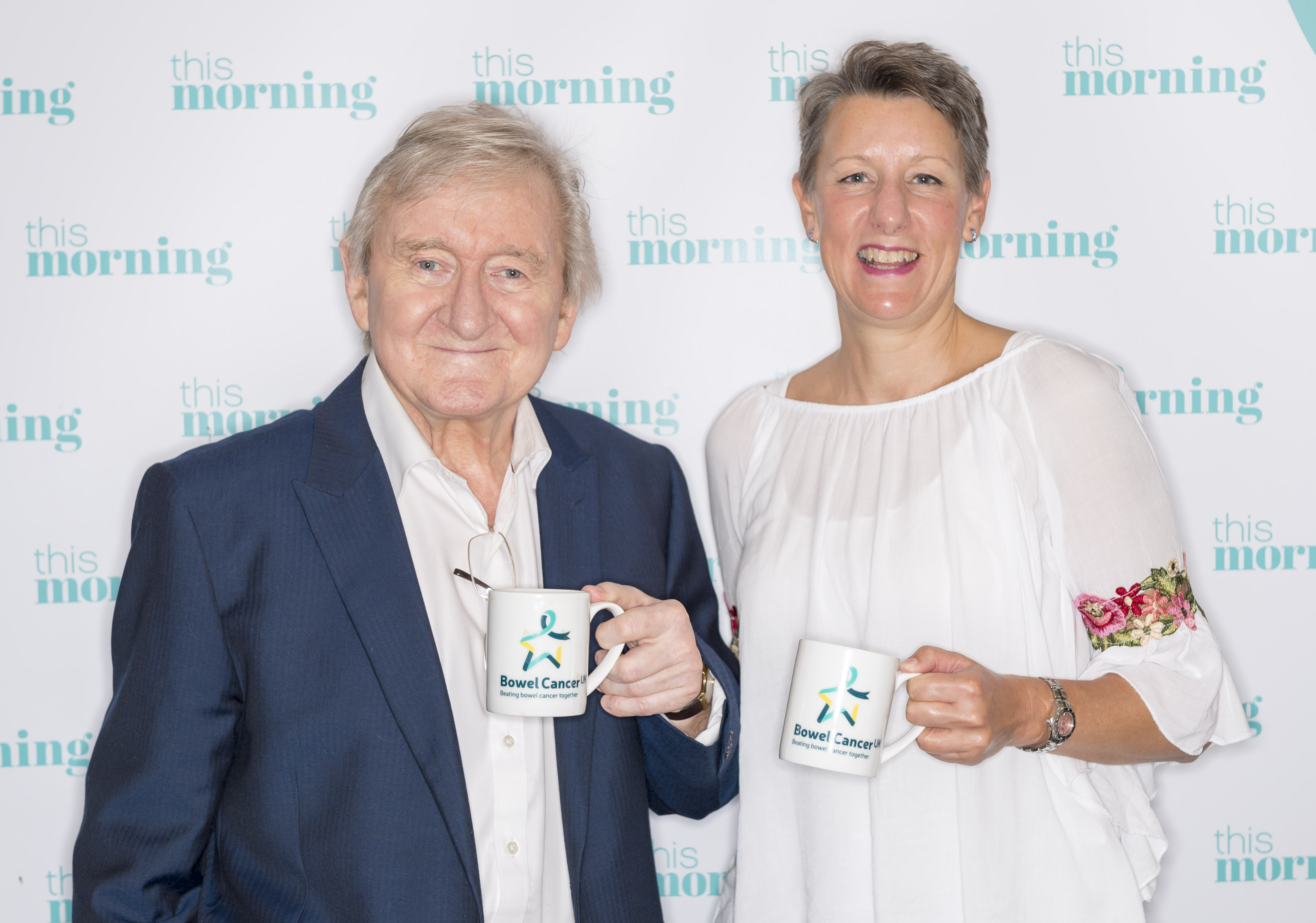