Footballer Angus MacDonald has been appointed Patron of the charity, during Bowel Cancer Awareness Month this April.

Angus was diagnosed with bowel cancer in August 2019 aged 26 and has undergone two operations to remove his entire large bowel, and have his stoma reversed. Angus was given the amazing news that he was all clear just before Christmas and returned to training this January.

Angus said: “Being a Patron of Bowel Cancer UK is really special to me. I was 26 and coming to the peak of my career when I was diagnosed with bowel cancer. You never expect it to happen to you, especially being so young and otherwise fit and healthy. Although bowel cancer is more common in the over 50s, it can affect people of all ages. More than 2,500 people under 50, just like me, are diagnosed with the disease in the UK every year. I want to support Bowel Cancer UK to help raise awareness and encourage younger people to recognise the symptoms and visit their GP if they’re concerned.”

Genevieve Edwards, Chief Executive of Bowel Cancer UK, said: “We are absolutely delighted that Angus has joined Bowel Cancer UK as a Patron. He has already done so much to raise awareness of his experience and we’re so looking forward to working together with him. More than 42,000 people are diagnosed with bowel cancer every year in the UK and tragically it remains the UK’s second biggest cancer killer, claiming 16,000 lives a year. We are determined to change that and we have no doubt Angus’ support will help us make much-needed progress in the future.”

To kick off his support, Angus will be taking part in the 2.6 Challenge on Sunday as part of #teambowelcancer. The 2.6 Challenge is helping UK charities replace some of the estimated loss of £4billion of income due to the coronavirus pandemic. Angus will be cycling 26 miles and he can be sponsored here. 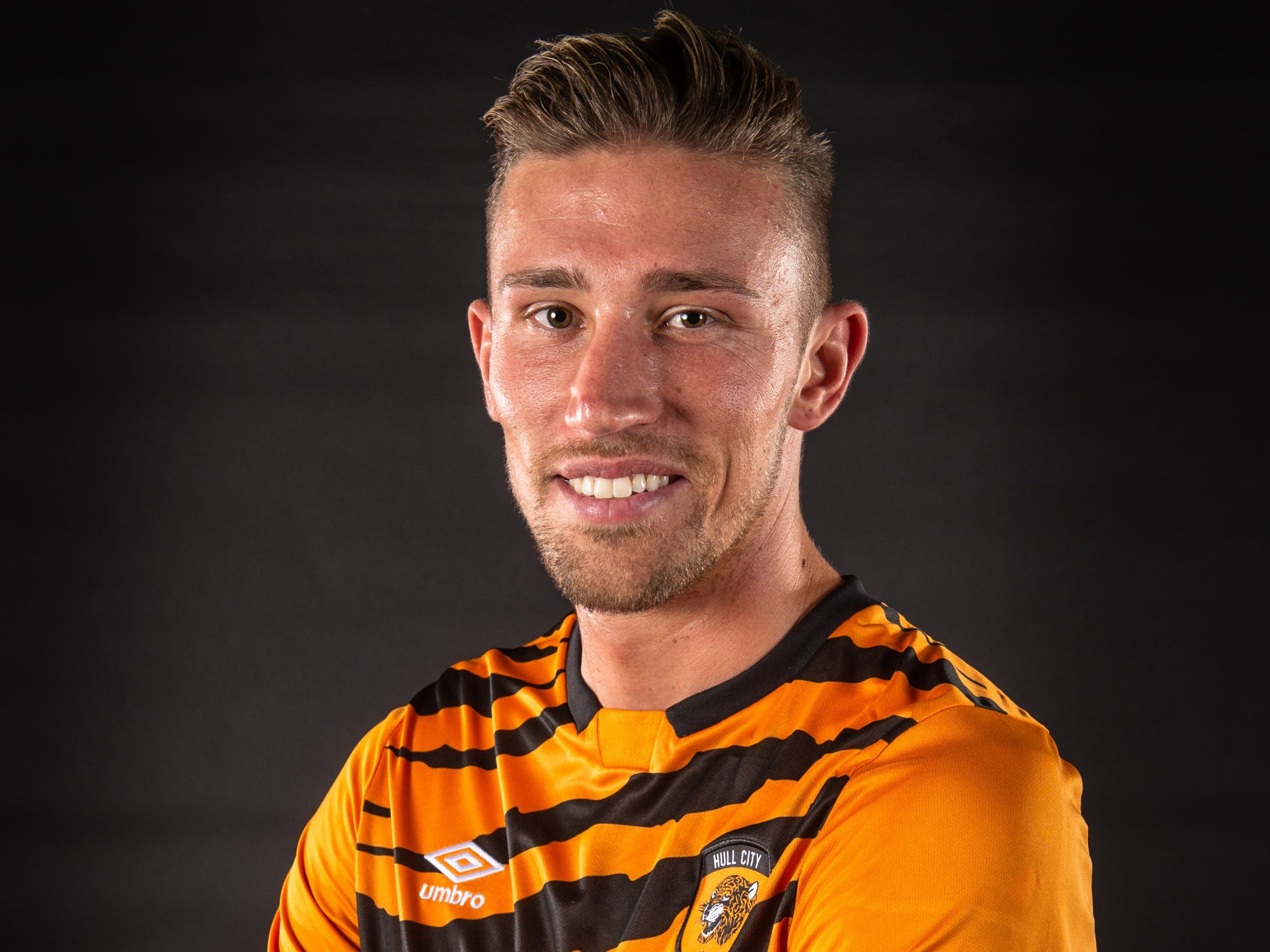