Happy birthday to us!

If you’ve been a supporter of the charity for a while you will know that on 1 January 2018 Beating Bowel Cancer and Bowel Cancer UK legally merged to become the UK’s leading bowel cancer charity. With the help of our fantastic supporters, both charities achieved a great deal separately, but bowel cancer remains the UK’s second biggest cancer killer with over 16,000 people dying annually of a disease that is preventable, treatable and curable. By integrating our activity, teams, networks and support bases we aimed to create a strong, confident charity that drives positive change to save more lives in the future.

To help to unify the two legacy organisations, we invested in a new brand which we revealed just seven months later on 1 August 2018.

We were delighted with the praise and positive response we received from our supporters, including comments such as: “It's great to see these two charities now together under one identity, working to beat this awful disease” and “Fantastic to see the new look Bowel Cancer UK. The work that these professionals, volunteers and family members do is vital”.

Thanks to our wonderful supporters, the first year of our new brand has been incredible. These are a selection of our highlights:

We’re bringing people together – patients, families and friends, doctors and nurses, scientists and researchers, politicians and campaigners and everyone fundraising for us to create a future where nobody dies of bowel cancer.

Join us and take action, because you can help save lives today. 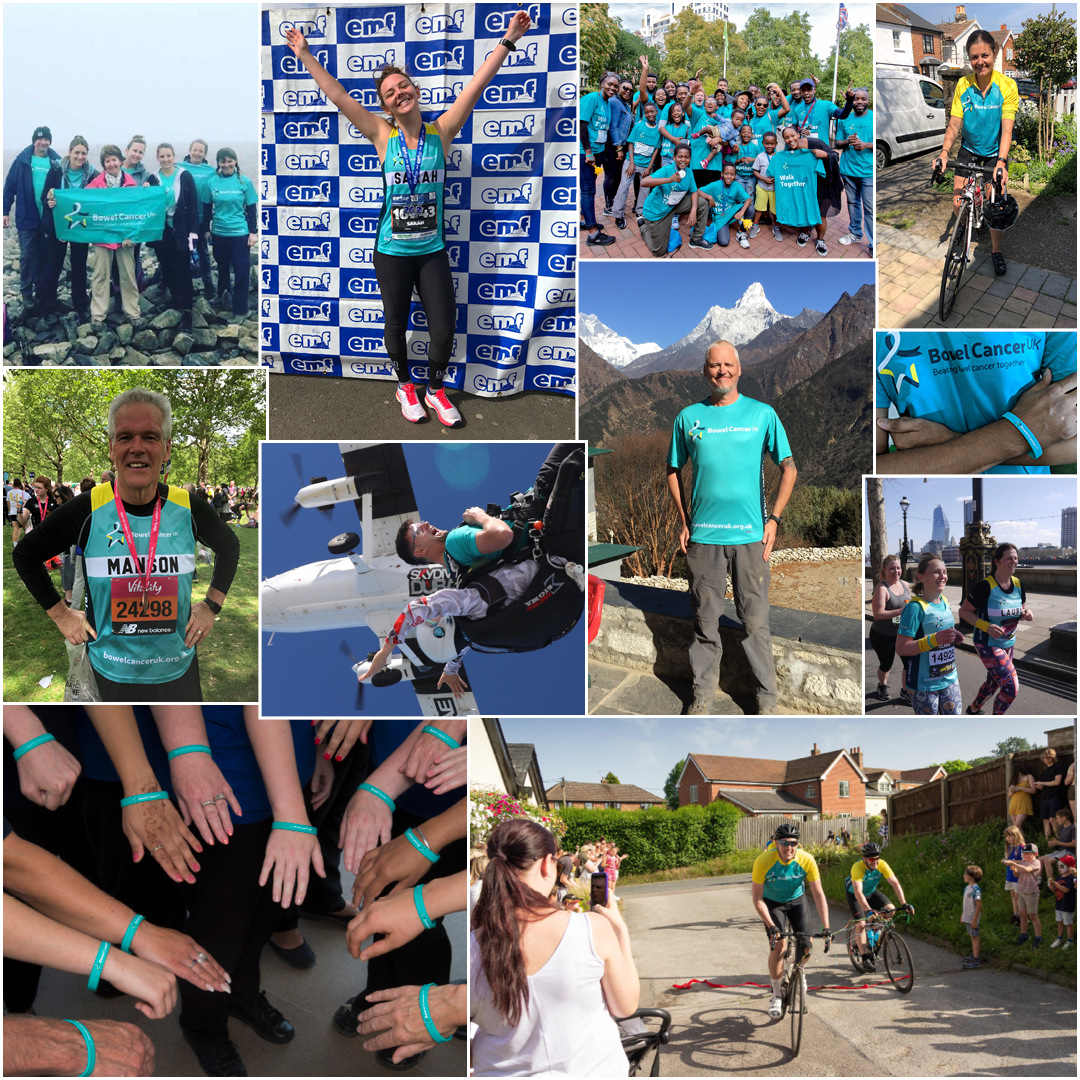