Fewer people are waiting for life-saving tests in Scotland

NHS Scotland has released the country’s latest diagnostic waiting time results as of September this year.

The findings show that a significant improvement has been made by Health Boards across Scotland to achieve a six week wait for key tests that can diagnose bowel cancer, such as a colonoscopy. In fact, 70% of people are having a colonoscopy within six weeks, an increase from 56%.

Claire Donaghy, Head of Scotland for Bowel Cancer UK, says: “We are delighted to see significantly fewer people waiting longer than six weeks for a colonoscopy. Last year the Scottish Government announced their Endoscopy Action Plan to tackle the endoscopy crisis, and whilst the recommendations of the plan are still being implemented across the 14 Health Boards, these waiting times are an indication that progress is being made.

“We now just need to ensure that these improvements continue. Addressing the capacity in endoscopy staff will be key to sustain long term improvements.” 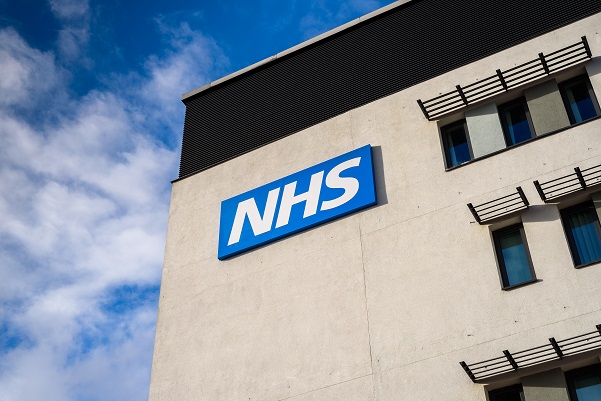