Edwards & Co announce us as their charity of the year - again!

We’re delighted to be announced as Edwards & Co’s Charity of the Year for the fifth time.

Edwards & Co, based in Belfast, was inspired to partner with the charity after a close friend of Senior Partner Dorcas Crawford died from the disease. Every year more than 1,100 people are diagnosed with bowel cancer in Northern Ireland, making it the third most common cancer and second biggest cancer killer. However it shouldn’t be, because it is treatable and curable especially if diagnosed early.

Since 2012, the solicitors have raised more than £60,000 for us by running the Royal Parks Half Marathon, organising bake sales, sponsoring our Christmas Carol Concerts and they also brought together 15 other local organisations to compete in the charity’s first ever Row-a-Marathon challenge, something they’re planning to repeat this year with an even wider reach.

Deborah Alsina MBE, Chief Executive at Bowel Cancer UK, said: “We are absolutely delighted to be chosen as Edwards & Co’s Charity of the Year once again. They’re an incredible organisation that have not only fundraised to support our life saving work to stop people dying of bowel cancer, but they’ve helped to increase awareness of the country’s second biggest cancer killer. We are incredibly excited about working with them again this year.”

Senior Partner of Edwards & Co, Dorcas Crawford, said: “This is a charity that is very close to my heart and we are so pleased to partner with Bowel Cancer UK again this year. We want to play a part in stopping people dying from the disease by raising awareness as well as funds. Our staff efforts are already underway, having completed a step challenge for the month of January, improving their own health and raising money at the same time.” 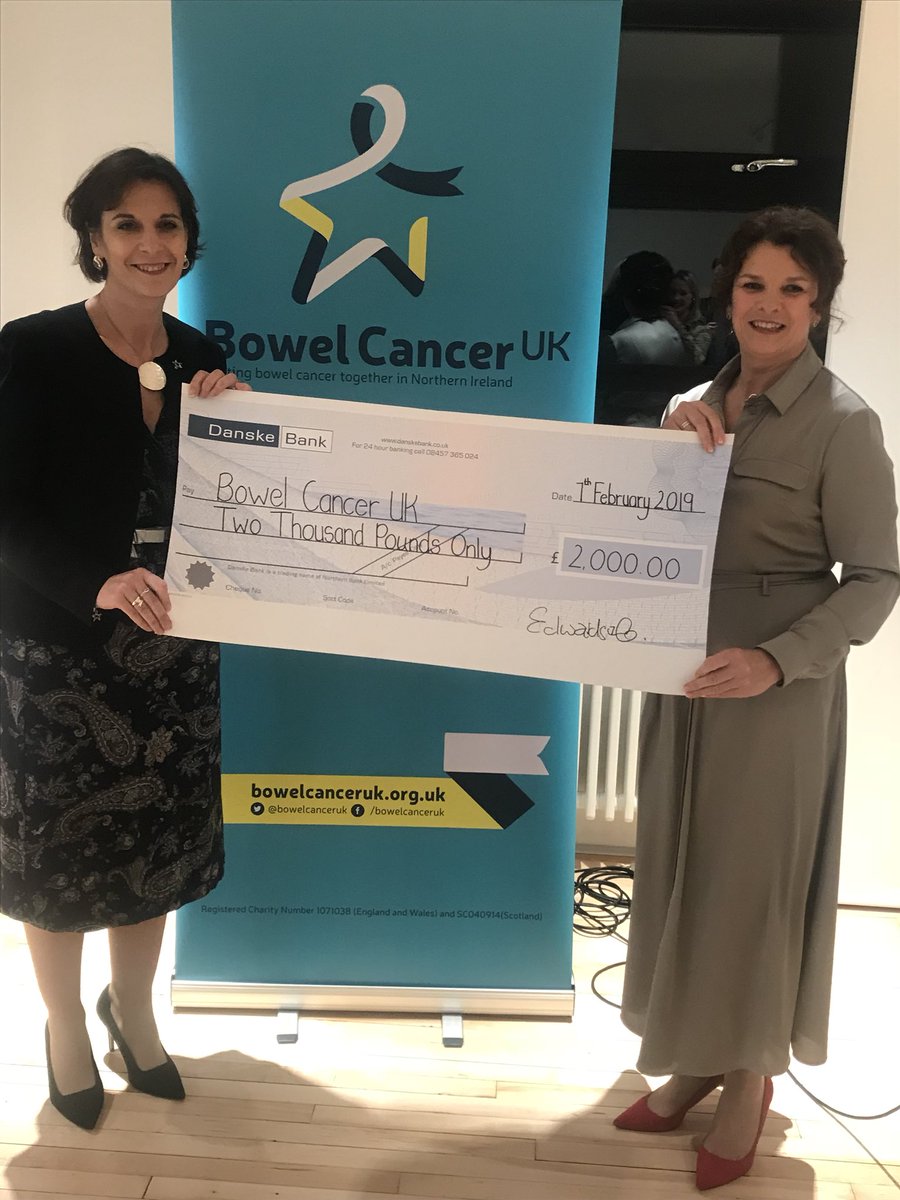 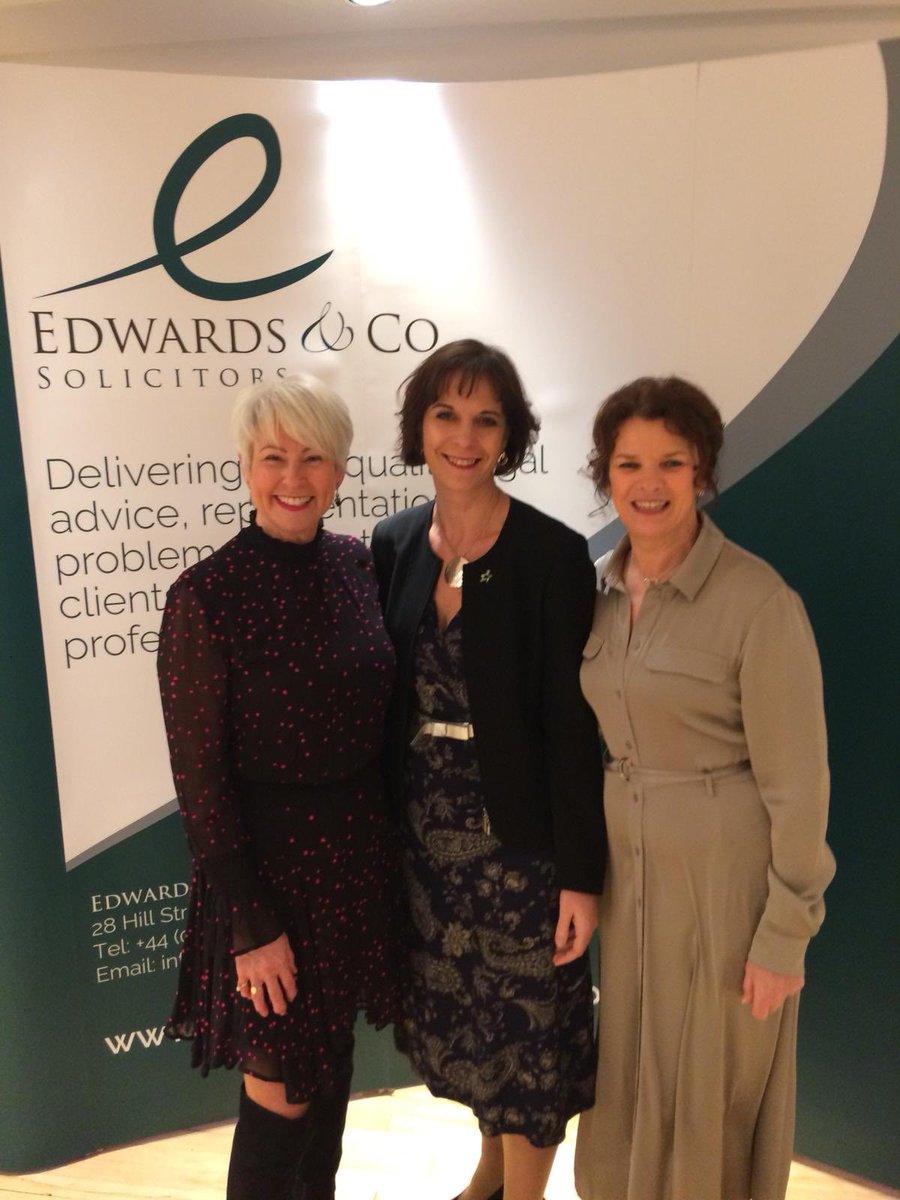