Today, the National Welsh Assembly will debate improvements to the NHS bowel cancer services in the country.

The debate, held at the Senedd and chaired by the Health Minster, Vaughan Gething AM, is in response to the Welsh Government accepting the recommendations of a report published in April 2019, which shone a light on bowel cancer outcomes in Wales being amongst the worst in Europe.

The report by the Health, Social Care and Sport Committee, made one overall recommendation for the development of an overarching plan to deliver improved endoscopy services within six months. The committee also highlighted three main areas of improvement urgently needed to ensure people living in Wales have access to the best treatment and care, and the opportunity for an early diagnosis.

The first priority is to improve the number of people taking part in the bowel screening programme. Screening is the best way to diagnose bowel cancer early. However, between April 2017 and March 2018 only 55.7 per cent of people eligible to take the bowel screening test in Wales actually completed it. There is also a strong correlation with deprivation – with uptake in the most deprived areas being 45.6 per cent compared to least deprived areas at 63.3 per cent.

The second priority is to reduce the number of people waiting for tests that can diagnose bowel cancer. The latest diagnostic waiting time statistics from June 2019 reports that, over 1,500 (1,566) people waited more than eight weeks for an endoscopy procedure, like a colonoscopy or flexi-sigmoidoscopy – the two tests that diagnose bowel cancer. A further 682 people were waiting for 24 weeks or more.

Wales is in the process of replacing the current screening test with a simpler and more accurate one called the Faecal Immunochemical Test (FIT), which is expected to increase the uptake of screening, but there are concerns that bowel cancer units in Welsh hospitals are already struggling to cope with demand. Additional strain could be placed on an already overstretched service, leading to even more people waiting longer than eight weeks for tests that can diagnose bowel cancer.

The third priority is to ensure the sensitivity threshold of FIT in Wales is set at a level that will detect even more cancers. The ‘sensitivity level’ for the test is the concentration of blood in a poo sample at which people will be referred for a colonoscopy. How sensitive the test is to blood in poo can be adjusted to determine the number of people who should go on to have a colonoscopy.

The proposed starting sensitivity threshold is 150ug/g in Wales, however in England it is set at 120ug/g and in Scotland at 80ug/g. The lower the sensitivity (number), the more cancers can be detected.

These improvements to the overall quality of NHS bowel cancer services will mean that Wales may be able to lower the screening age from 60 to 50 years old, in line with Scotland and best practice.

Lowri Griffiths, Head of Bowel Cancer UK in Wales said: “I am delighted that the Welsh Government has accepted the recommendation made by the Health, Social Care and Sport Committee report. For some time now, the looming endoscopy crisis in Wales has been kept at bay through extensive and expensive outsourcing.

“However, we’re very concerned that the demand for a colonoscopy is going to sky rocket, and is only going to get worse until the Welsh Government puts in place an action plan.

“The time to act is now. We would expect to see progress in the coming months, especially through the newly established Endoscopy Programme Board. Only then will we be in a better place to fulfill our ambitions of improving survival rates from bowel cancer in Wales.” 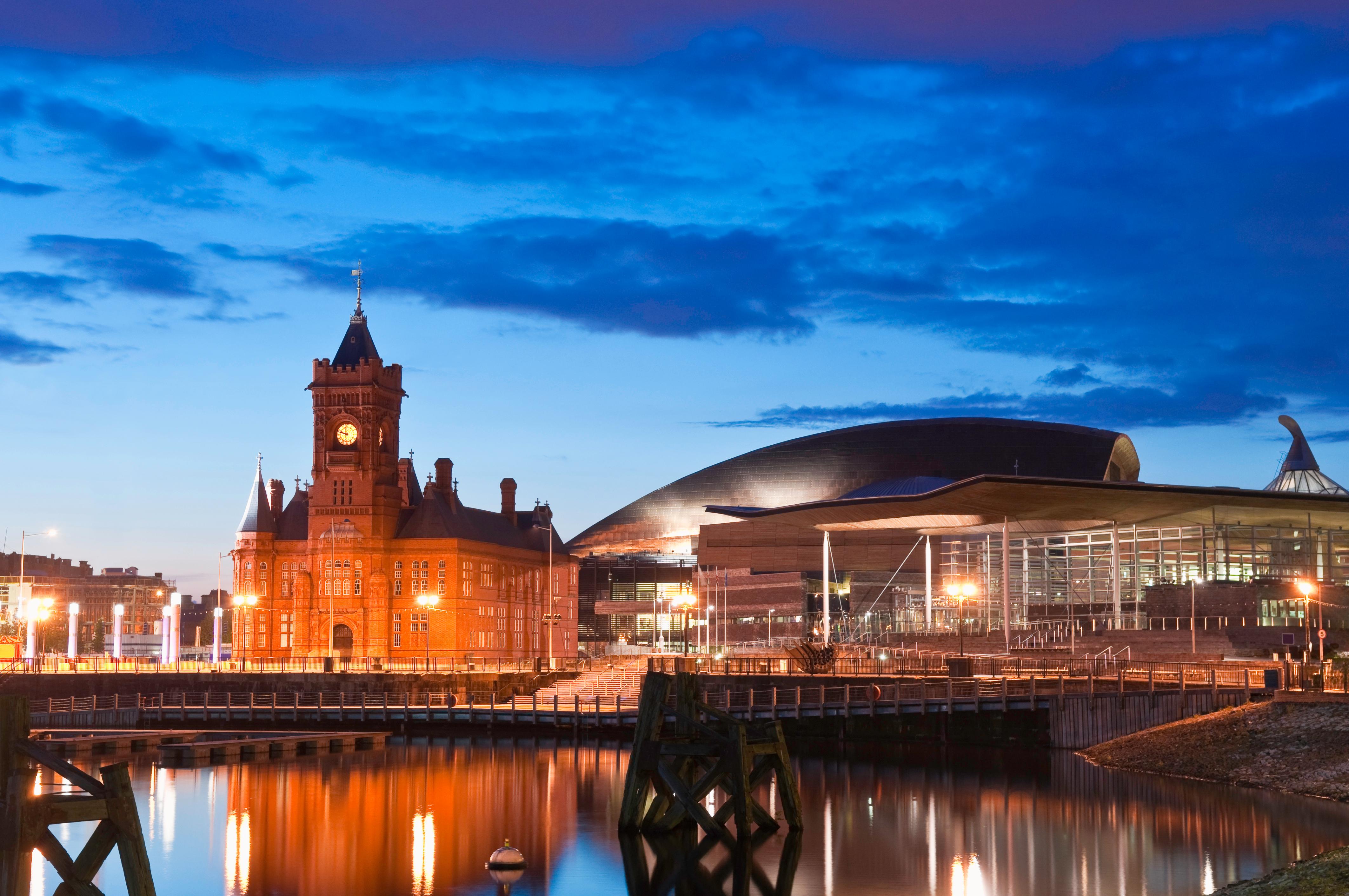