The award-winning actress Dame Julie Walters DBE has been diagnosed with bowel cancer.

The Hollywood actor reveals to Victoria Derbyshire in an exclusive interview that the diagnosis eighteen months ago was a ‘shock’. It came as she was working on her latest film The Secret Garden. Dame Julie has had surgery and chemotherapy, a recent scan shows she is now ‘all clear’.

Bowel cancer is the UK’s fourth most common cancer and second biggest cancer killer with more than 16,000 people dying from the disease every year. However bowel cancer is treatable and curable especially if diagnosed early. Nearly everyone diagnosed at the earliest stage will survive, however this drops significantly as the disease develops.

Genevieve Edwards, Chief Executive of Bowel Cancer UK, says: “We are very sorry to hear Dame Julie has been treated for bowel cancer. We are incredibly grateful to her for speaking so openly about her diagnosis. It’s only by talking publicly about this disease and raising awareness that we can encourage more people to take action if they have concerns.” 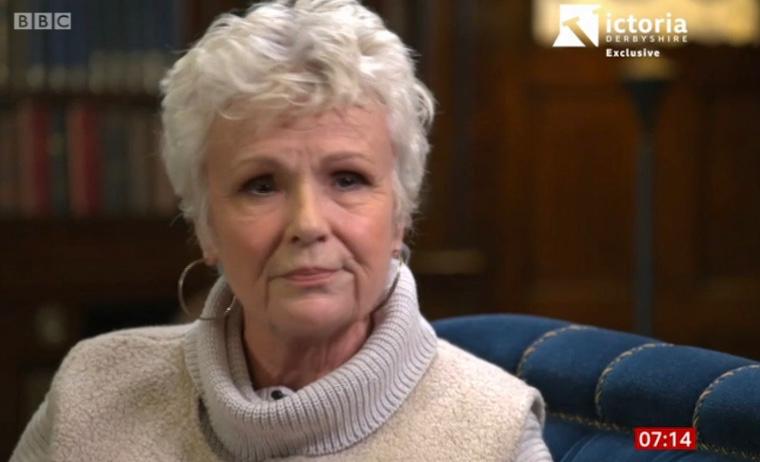