We’re very excited to announce that our high profile supporter, Deborah James (@bowelbabe) has been named Celebrity Fundraiser of the Year at the JustGiving Awards 2019.

When Deborah’s not in treatment for stage four bowel cancer, writing books, co-hosting podcasts, and raising awareness of the symptoms in her weekly national online newspaper column, she is inspiring people to fundraise for the charity.

She has personally raised over £20,000 of Team Bowelbabe’s £60,000 total for Bowel Cancer UK. She ran the Vitality London 10,000, organised a charity ball, galvanised her family and friends to run the Royal Parks half marathon and took part in Step up for 30, exercising every day for 30 days throughout June.

Luke Squires, Director of Fundraising at Bowel Cancer UK, says: “We are incredibly proud of Deborah James and hugely grateful for all her support. She is a true inspiration and has done so much to raise awareness of the UK’s second biggest cancer killer.”

Deborah James says: “I’m really honoured to have won but a huge thank you to all those have got behind the cause and for that I’m so grateful. Bowel cancer is the UK’s second biggest cancer killer, and quite simply no one should be dying. Therefore all the funds raised is vital to help make this a reality.” 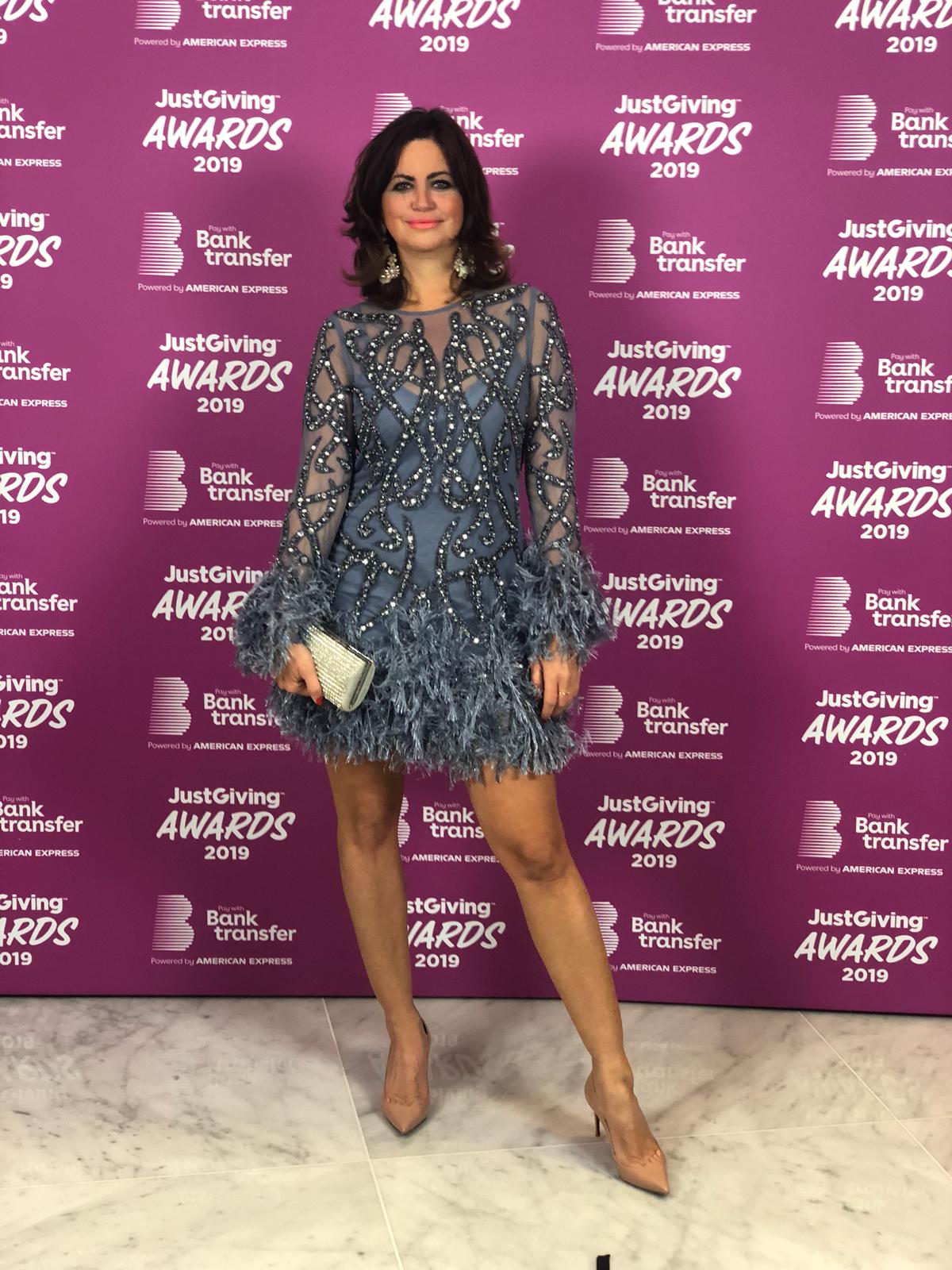