BowelBabe Deborah James joins us as a new Patron

We're delighted to announce Deborah James (aka @BowelBabe) as our newest Patron.

Deborah was diagnosed with stage 4 bowel cancer in 2016, when she was just 35 years old. Since then she's had more than 15 tumours removed and countless rounds of chemotherapy, but continues to live her life to the fullest, while also undergoing treatment. She helps to raise important awareness of bowel cancer especially in people under 50 – and supports the work of charities like Bowel Cancer UK.

Deborah first started a blog, 'bowel babe', about her experience of being a young woman and mum living with the disease, which then became the award-winning, weekly column Things Cancer Made Me Say in The Sun Online. She's an author of the best-selling book, F*** You Cancer: How to face the big C, live your life and still be yourself, and her second book will be published later this year, titled How to live when you could be dead.

She also presents the chart-topping podcasts 'You, Me & the Big C' for BBC's Radio 5 Live and 'The Good Stuff', which she hosts with her children. She presented BBC Panaroma's Britain's Cancer Crisis last year, highlighting the impact of COVID-19 on cancer patients, and regularly appears on national television campaigning for improved treatment for people with advanced bowel cancer.

The mum-of-two has raised £60,000 in total for Bowel Cancer UK. In recent years, she has run the Vitality London 10,000, organised a charity ball, and galvanised her family and friends to complete the Royal Parks half marathon, as well as taking part in many of the charity's fundraising challenges. She was deservedly named JustGiving Celebrity Fundraiser of the Year in 2019.

To kick off her role as Patron, Deborah is supporting Bowel Cancer UK's latest fundraising challenge, Step up for 30, to encourage the nation to get sponsored to get active every day in April, as part of Bowel Cancer Awareness Month. The charity's YouGov survey of 4,000 adults, commissioned in February 2021, revealed that 40% of people are unaware that regular exercise can reduce the risk of bowel cancer – the UK's second biggest cancer killer.

Deborah says: "I'm really honoured and proud to be named Patron of Bowel Cancer UK. It's a charity very close to my heart which has supported me since I was diagnosed over four years ago. Right now, bowel cancer is the UK's second biggest cancer killer, and quite simply I want us to get to a place where nobody dies of the disease. I will do everything I can as a Patron to help make this a reality."

Genevieve Edwards, Chief Executive at Bowel Cancer UK, says: "We're absolutely delighted that Deborah has joined Bowel Cancer UK as a Patron. She's a real inspiration to many, who truly appreciate the way she raises awareness of bowel cancer and amplifies the voices of people affected by the disease. Thousands of people view Deborah as a friend, and with her support we can continue to save lives and improve the quality of life of everyone affected by bowel cancer." 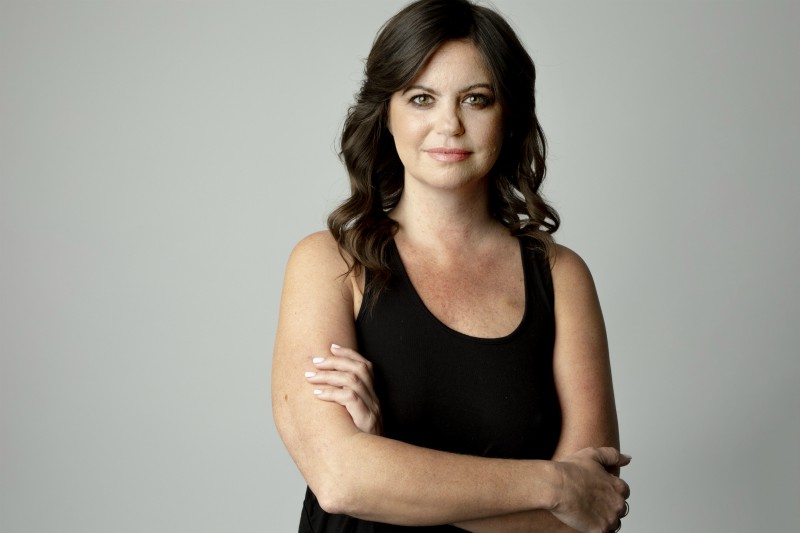