Bowel cancer screening set to resume in Wales this summer

Bowel cancer screening is due to start again in Wales this summer, following a pause as a result of the coronavirus pandemic - a move which we welcomed today.

The screening programme invites people between the ages of 60 and 74 living in Wales for bowel screening every two years. It was temporarily paused in March in response to advice from the Welsh Government and the NHS, as a result of pressures created by the emergency response to COVID-19.

Wales’ Health Minister Vaughan Gething said today that bowel cancer screening services will see a phased return this summer, based on clinical priority, and invitations will be sent to people who are overdue a routine screening. The arrangements will be kept under constant review.

Health boards in Wales are also starting to carry out colonoscopies again after the procedures were put on hold during the pandemic, though the numbers will be smaller due to safety considerations. Colonoscopies are given to people whose screening tests require further investigation. This procedure checks inside the bowels and can confirm if someone has bowel cancer or polyps, which could develop into bowel cancer if not removed

Genevieve Edwards, Chief Executive of Bowel Cancer UK, said: “We’re really pleased to hear the screening programme in Wales will be reinstated shortly, and welcome the phased approach to allow the catch up of participants who weren’t able to complete their test kits during the 14 week pause.

“While we all clearly understand the massive impact the pandemic has had on the NHS, we now need to get back on track with screening in order to save lives. Bowel cancer is the UK’s second biggest cancer killer, but it’s treatable and curable, especially when diagnosed early.

“Around 60 cases of bowel cancer are likely to have gone undetected in Wales while screening services have been paused. The stark reality is some people will lose years of their life as a direct result of later diagnosis.

“Robust plans to increase the number of colonoscopies being carried out will be vital to clear the screening invitation backlog as soon as is safely possible for the whole of the UK.”

If you have any symptoms of bowel cancer, including bleeding from your bottom or blood in your poo, you should contact your GP as soon as possible. The NHS has advised GPs to continue to refer people with suspected cancers as normal, and many GP practices are offering phone and video appointments so you can still access support from home. 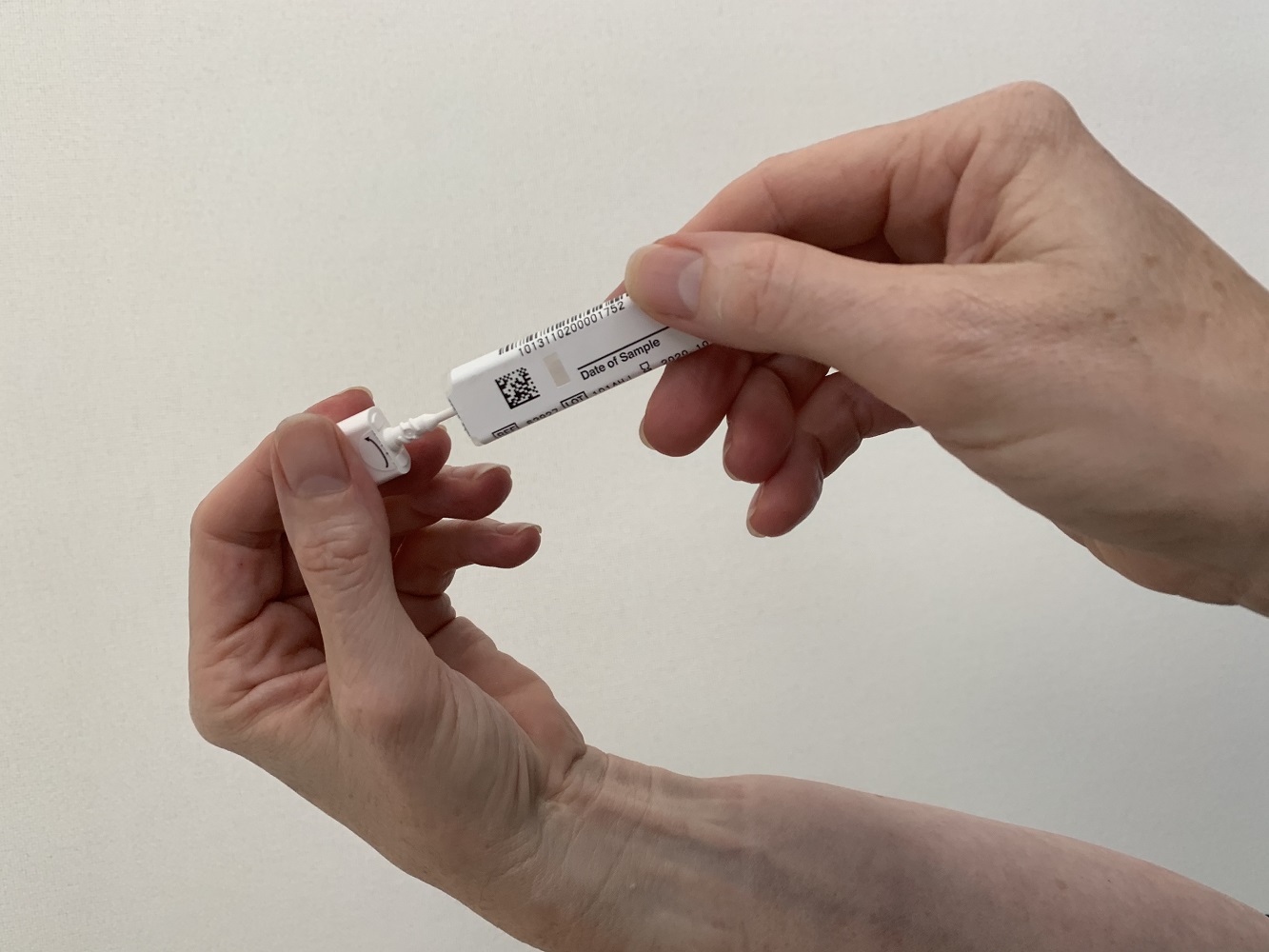