People who may have bowel cancer face a double whammy as cancer screening programmes are paused and diagnostic services are postponed in order to support the NHS response to coronavirus.

Scotland, Wales and Northern Ireland have officially paused bowel cancer screening, and despite no official announcement, in practice it’s effectively paused in England too as it would appear most screening hubs are not sending out invitations.

Guidance released this month by NHS England indicated more than 6,000 people have already been told their screening test was positive, and are waiting for a colonoscopy following their appointment with a Specialist Screening Practitioner. Around 8-10% of those people are likely to be found to have bowel cancer; meaning that around 480-600 people could be living with undiagnosed bowel cancer in England alone right now.

People aged 60 –74 (50-74 in Scotland) are sent a bowel cancer screening test in the post every two years. Screening is a way of testing healthy people to see if they show any early signs of cancer.

Genevieve Edwards, Chief Executive of Bowel Cancer UK said: “We know that the NHS is straining every sinew to keep life-saving cancer services protected from the impact of coronavirus.

“But the undeniable truth is that difficult decisions taken during this crisis which affect bowel cancer screening will undoubtedly have a lasting impact. Those of screening age whose bowel cancer goes undiagnosed may suffer worse outcomes as a result of a later diagnosis.

“Bowel cancer is the UK’s second biggest cancer killer but it’s treatable and curable, especially if diagnosed early. Screening aims to detect bowel cancer at an early stage, when treatment has the best chance of success.

"It’s vital that the NHS has the resources it needs, and clear and robust plans in place to clear the cancer screening backlog as soon as it’s safe to do so. Otherwise, the effects of these delayed diagnoses will be felt for years to come.”

It is important that if you are worried about any possible bowel cancer symptoms you contact your GP. The NHS has advised GPs to continue to refer people with suspected cancers as normal. Many GP practices are offering phone and video appointments so you can still access support from home. 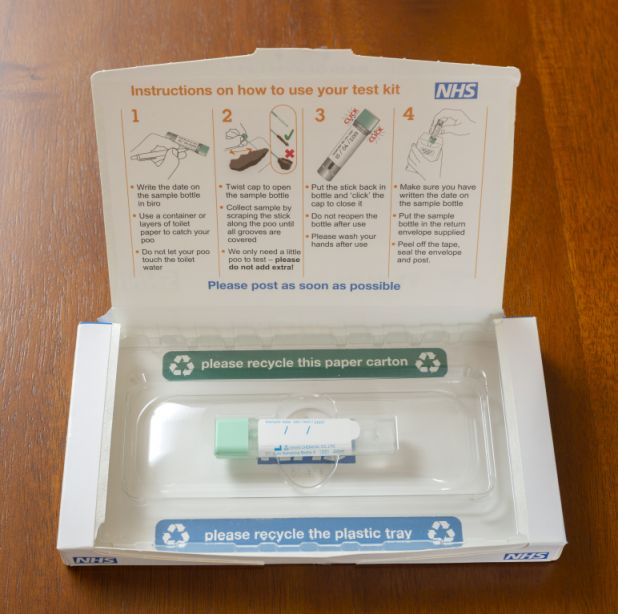