New figures from the Scottish government’s Detect Cancer Early (DCE) programme shows that a third of cancer patients in Scotland's most deprived areas were not diagnosed until the most advanced stage of the disease.

Though the research does show that in the last seven years there has been improvement with more people being diagnosed with bowel cancer at the earliest stage (25.5%), there is still a clear wealth disparity for early diagnosis.

42.7% of people living in affluent areas are diagnosed with bowel cancer at stages 1 and 2, when the disease is most treatable. However this drops to 37.6% in most deprived areas of Scotland.

Scotland's Public Health Minister Joe FitzPatrick said: "Our DCE Programme has been developed to remind people across Scotland of their resilience and strength, in the hope that they'll act early to give themselves the best chance of finding cancer early.

"We are continuing to tackle variations in early detection rates, committing over £1m to health boards and third sector organisations since 2016, through our Health Inequalities Fund to improve screening uptake in groups least likely to participate.
"We are working to beat cancer, investing over £100m in our strategy as well as an additional £14m supporting health boards reduce waiting times."

Claire Donaghy, Head of Scotland and Northern Ireland for Bowel Cancer UK said: “Though it is good to see there has been an increase in people being diagnosed with bowel cancer at the earliest stages, it’s clear that more work needs to be done. The DCE initially promised to raise the proportion of people diagnosed at stage 1 by 25% by 2015 and this target has yet to be reached, four years later. This must be remedied, early diagnosis is essential to stopping people dying of bowel cancer. The disease is Scotland’s second biggest cancer killer, however it shouldn’t be. Nearly everyone survives bowel cancer if diagnosed at the earliest stage but this drops significantly as the disease develops.

“Waiting times for tests that can diagnose bowel cancer are still unacceptable and the Detect Cancer Early Programme must ensure that the Endoscopy Action Plan that was published earlier this year is implemented as a matter of urgency.” 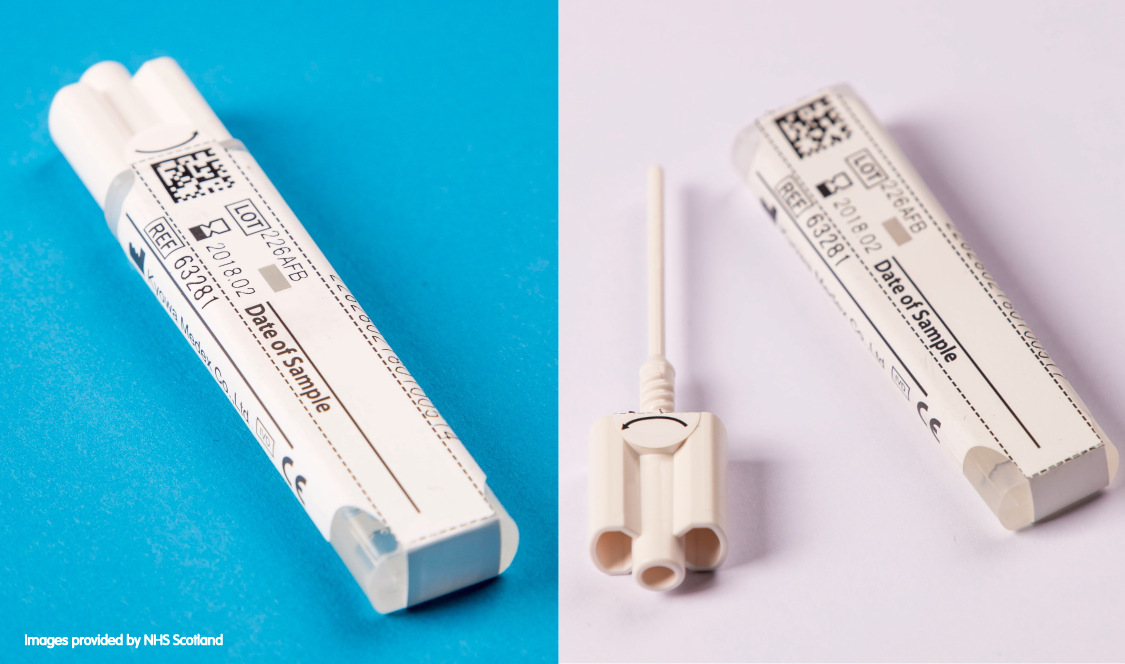