Figures published by NHS England today (Thursday 10 February 2022) show that bowel cancer has the worst performance against the 62 day waiting time target standard – from urgent referral to first definitive treatment – with only 45.9% of patients receiving their first treatment within the timeframe. The next lowest performance is for lung cancer with 61.5% of patients being treated within 62 days.

The figures, which are for December 2021, also show that half of people urgently referred for bowel cancer investigation were waiting longer than 28 days for diagnosis, or to have a cancer ruled out. While most of those waiting won't have bowel cancer, early diagnosis saves lives so it's important that people are seen as quickly as possible.

Of the over 93,000 people on the waiting list for investigations in December, 40% were waiting more than six weeks for an endoscopy (colonoscopy or flexi-sigmoidoscopy which can diagnose bowel cancer), with nearly a quarter of people (24%) waiting more than 13 weeks.

The figures also give us an overall picture of bowel cancer in 2021 showing that endoscopy services continue to be under huge pressure with a growing number of people having to wait longer for crucial bowel cancer tests.

This week the Government launched the Elective Care Recovery plan and set an ambition of 95% of people receiving diagnostic tests within six weeks of routine referral by March 2025.

Dr Lisa Wilde, Director of Research and External Affairs at Bowel Cancer UK, said: "The latest figures from NHS England complete a stark picture for bowel cancer during 2021. It's unacceptable that one in two patients are waiting longer than two months to begin treatment after been referred for urgent investigations.

"If the Government are to meet their ambition of 95% of people receiving diagnostic tests within six weeks of routine referral they need to provide the funding needed to ensure staffing levels and equipment are sufficient to meet demand.

"Bowel cancer is the UK's second biggest cancer killer, but it's treatable and curable, especially if diagnosed early, and it's tragic that some patients will face poorer outcomes as a result of having to wait too long for tests before starting treatment. Nearly everyone survives bowel cancer if diagnosed at the earliest stage however this drops significantly as the disease develops." 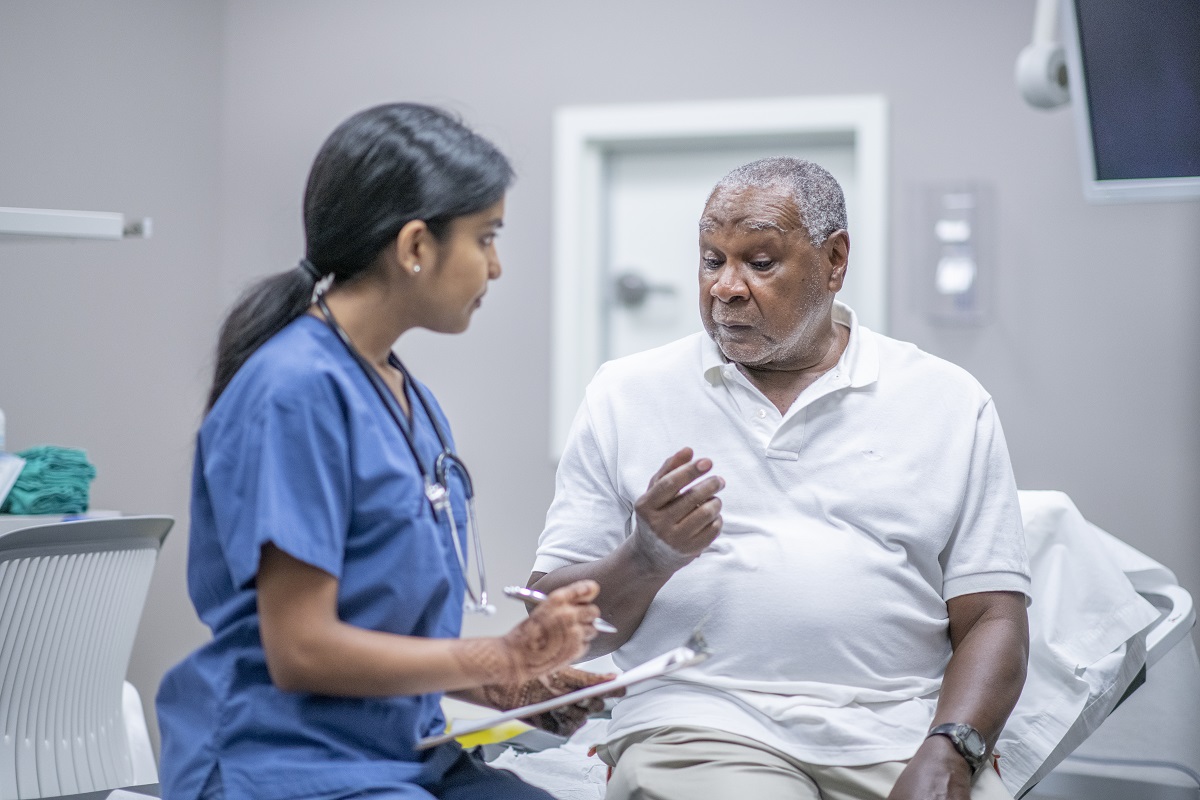