The number of patients under 50 years old diagnosed with advanced bowel cancer – where the disease has spread to other parts of the body – has also increased from 6.7% to 7.9% in the same four year period. This represents approximately 1 in 13 cases of all patients diagnosed with advanced bowel cancer. The report states that this increasing trend across Europe, USA, Australia and New Zealand may be because of rising obesity levels, dietary factors, and lack of exercise as well as smoking and alcohol consumption.

The report also commends our Never Too Young campaign as an example of the importance of raising awareness and educating the public about the disease and its symptoms in the under 50s.

Genevieve Edwards, Chief Executive at Bowel Cancer UK, says: “This report provides really important insights, and shines a light on the sad reality that the number of younger people diagnosed at a more advanced stage of bowel cancer is increasing. And what makes this even more heart breaking is that bowel cancer is treatable and curable, especially if diagnosed early but survival drops significantly as the disease develops.

“It’s also clear that more research is needed to fully understand why young patients, who are more likely to be fitter and healthier than older patients, have the same two year survival, so this can be improved.

“We launched our Never Too Young campaign in 2013, which we’re delighted the report highlighted, in response to increasing numbers of younger bowel cancer patients being told they were too young to have the disease and who, as a result, were diagnosed at a later stage when it’s more difficult to treat. We would urge everyone, no matter their age, to recognise the symptoms of bowel cancer and to speak to their GP if they’re worried, and for healthcare professionals to refer them quickly for further tests to rule out the disease first, not last.” 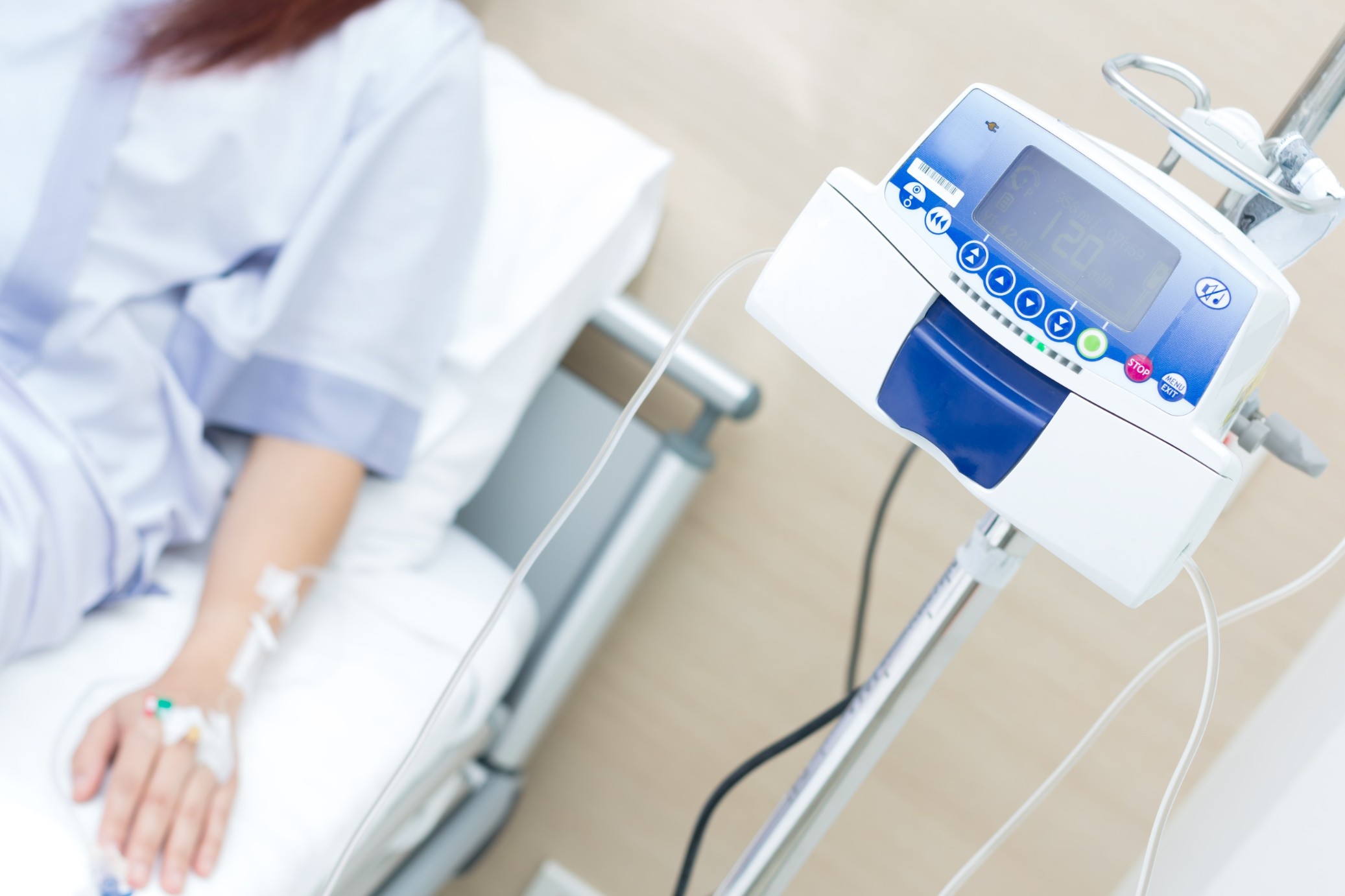