The report, commissioned by Digestive Cancers Europe, calculated the cost of diagnosis and treatment, coupled with indirect expenses such as people being unable to work and informal care given by friends and relatives. It puts the staggering cost of bowel cancer, which includes colon and rectal cancers combined, as the largest economic burden of any digestive cancers in Europe.

The report, The Costs of Cancers of the Digestive System, paints a stark picture of the economic impact digestive cancers impose on society, and calculates bowel cancer cost the UK £1.74 billion in 2018, broken down into £1 billion (€1.15 billion) for colon cancer and £693 million (€768 million) for rectal cancer.

This is echoed across the continent, with bowel cancer costing a total of £17.1 billion (€19 billion) for the EU-27 member states, Iceland, Norway, Switzerland and the UK.

Around 268,000 people in the UK are living with bowel cancer, with more than 42,000 new cases diagnosed every year.

Our Chief Executive Genevieve Edwards says: “Bowel cancer is the UK’s fourth most common cancer and the second biggest cancer killer. This huge figure illustrates the far-reaching financial implications of a bowel cancer diagnosis – the loss of income and the impact on the lives and livelihoods of those affected, as well as those who care for them.

“But a bowel cancer diagnosis is so much more than a financial issue, and we cannot put a price on the psychological and emotional life-changing effect it can have on patients and their loved ones.

“This has been further exacerbated for many by the COVID-19 pandemic, and with ongoing delays to diagnosis and treatments, we can only expect costs of bowel cancer to soar during 2020 and beyond. This is because more people will be diagnosed at a much later stage, when treatment options are limited.

“This is why it is so important that bowel cancer diagnostics, treatment and services are protected during the current and future waves of the pandemic. We will not let bowel cancer patients become the forgotten casualties of COVID-19.”

The full report, which was commissioned by Digestive Cancers Europe, from The Swedish Institute for Health Economics, can be found here. 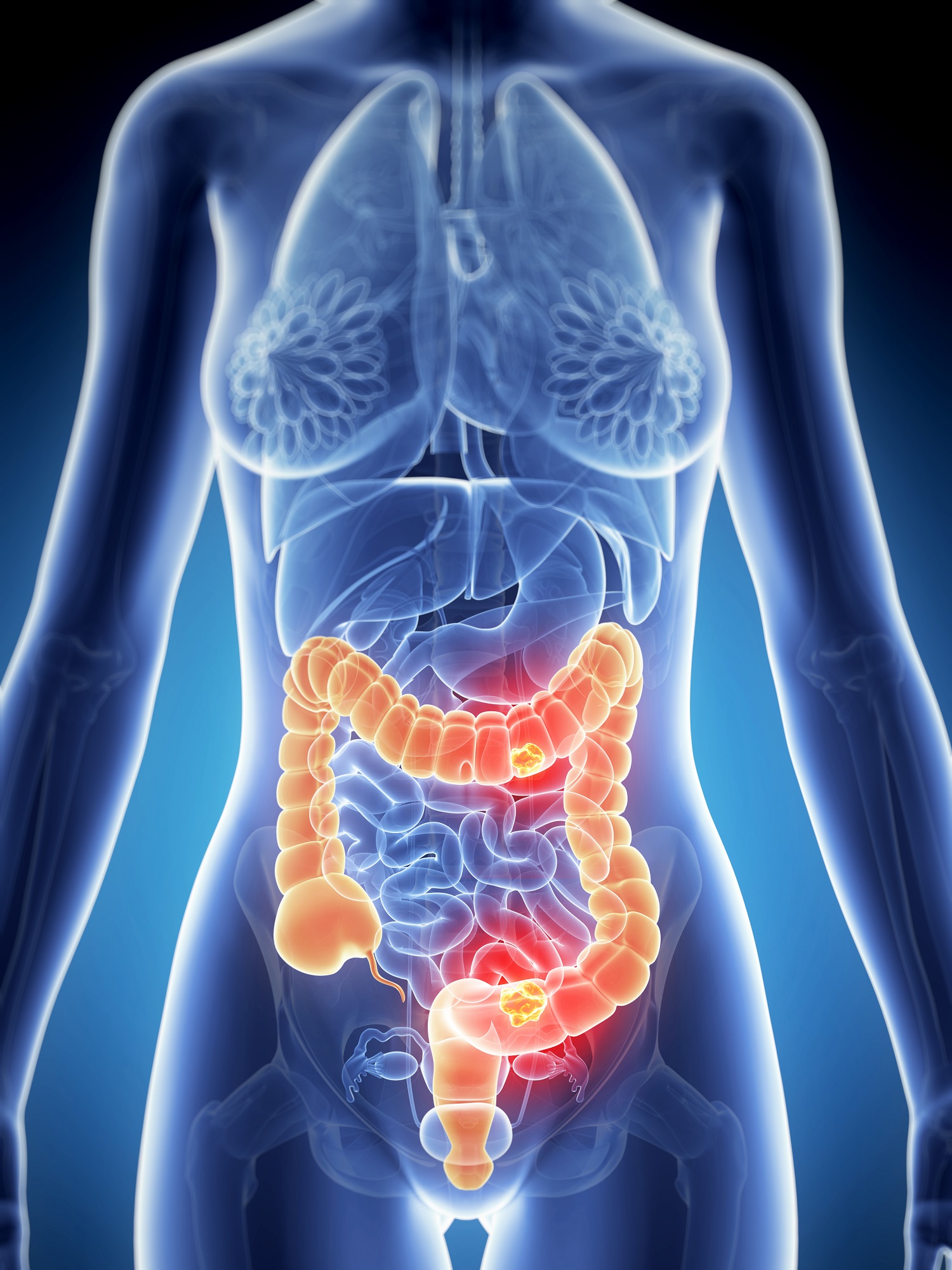