The number of people diagnosed with bowel cancer in Scotland fell by more than a quarter at the height of the coronavirus pandemic when compared with the same time last year, with almost 700 fewer cases, new figures released this afternoon shows.

As part of the ongoing response to COVID-19, Public Health Scotland (PHS) has released an overview of changes in health and use of healthcare services during the pandemic.

Between March and June 2020 alone, numbers of people diagnosed fell by about 40 per cent of those seen in 2019. In total, between January and the end of June 2020, the overall number of patients diagnosed with cancer was down by 19% on 2019 figures in the same period.

Under normal circumstances, fewer cancers being diagnosed would be a welcome development, but Public Health Scotland have said that, the fall is likely to be as a result of a combination of: patients with possible cancer symptoms not seeking out help from their GP; the pausing the bowel screening programme in the first few months of the pandemic; and the reductions in the availability of diagnostic services and treatment during this period.

“Today’s figures clearly illustrate the horrendous impact coronavirus has had on diagnosing bowel cancer. Almost 700 people are likely to be living with undiagnosed bowel cancer, as a direct result of screening being paused and delays to cancer diagnostics and treatment.

“We also know people have stayed away from their GP, because they don’t want to burden the NHS or are worried about catching coronavirus. However, safety measures are in place in surgeries to prevent people catching the virus, and initial appointments are likely to be by phone. We would urge anyone with bowel cancer symptoms to contact your GP as soon as possible – the NHS is open.

“Bowel cancer is Scotland’s second biggest cancer killer. Symptoms can include bleeding from your bottom and/or blood in your poo, a persistent and unexplained change in bowel habit, unexplained weight loss, extreme tiredness for no obvious reason, and a pain or lump in your tummy. While it’s probably nothing serious, if it is cancer, finding it early could save your life.”

"Understanding the impact of the pandemic on health and healthcare services is a crucial part of our efforts to respond to and recover from it. As part of the Scottish Cancer Registry’s response we wanted to help understand how cancer diagnoses and cancer services have been affected. The reduction in cancer diagnoses this year gives us a sense of the scale of the impact of COVID-19 on all stages of the journey from first seeking help to recovering from treatment.

"If you’re worried you might have cancer – see your GP and get checked out. It’s probably not cancer - but if it is, the sooner you’re diagnosed, the better your chances of successful treatment." 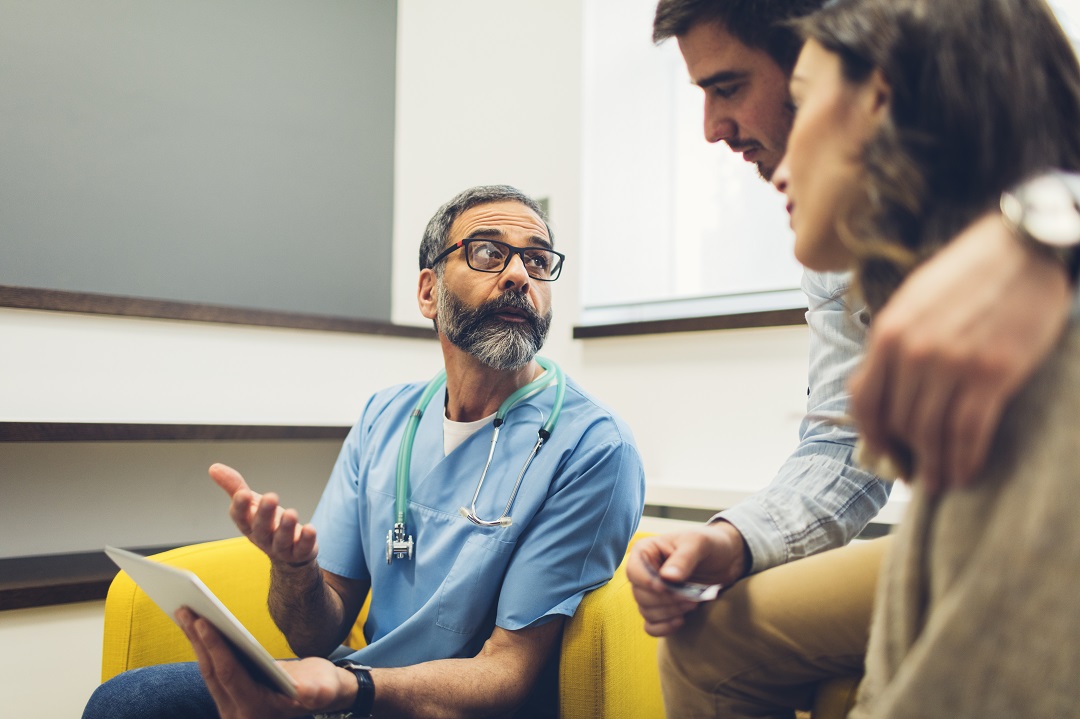