We’re delighted to be announced as one of Boult Wade Tennant’s charity partners for 2019.

After a staff vote Boult Wade Tennant, an intellectual property company established in 1894, is partnering with us to raise funds for the charity and increase awareness of the UK’s second biggest cancer killer. Colleagues are already taking part in Step up for 30 as well as committing to other fundraising and volunteering opportunities throughout the year.

Luke Squires, Director of Fundraising at Bowel Cancer UK, said: “We are thrilled to be chosen as Boult Wade Tennant’s charity of the year, and wish the team all the best for their Step up for 30 challenge. Bowel cancer is the UK’s second biggest cancer killer and fourth most common cancer in the UK, but if diagnosed early, it can be treatable and curable.  With companies like Boult Wade Tennant leading the way, together we can help stop people dying from this dreadful disease.” 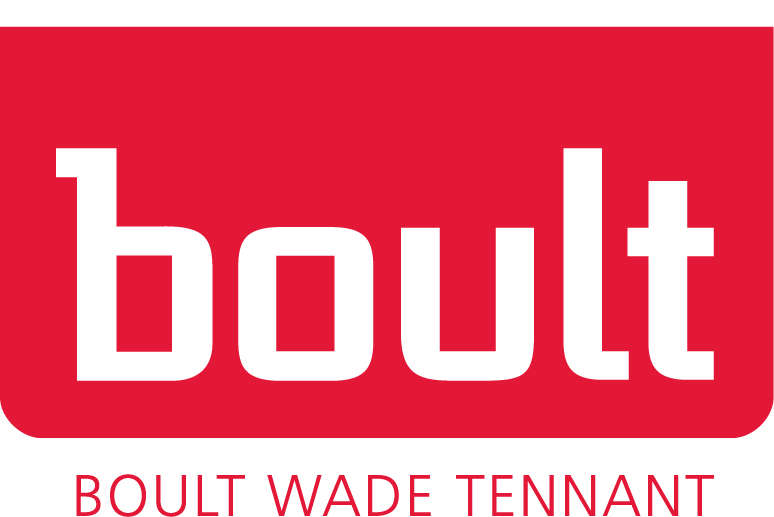