Yorkshire batsman Adam Lyth has been awarded a testimonial year by Yorkshire Cricket Club, and we’re delighted we’re one of his chosen charities to benefit from this prestigious honour.

He chose us because his dad was diagnosed with bowel cancer, Professional Cricketers’ Trust to support the lifelong health and wellbeing of cricketers and their families, and finally, Whitby hidden impairment charity Whish because they provide support to a family member.

Luke Squires, Director of Fundraising at Bowel Cancer UK, says: “We are thrilled Adam chose to support us during his testimonial year. Because of people like Adam we can continue to save lives and improve the quality of life of everyone affected by bowel cancer, the UK’s fourth most common cancer.” 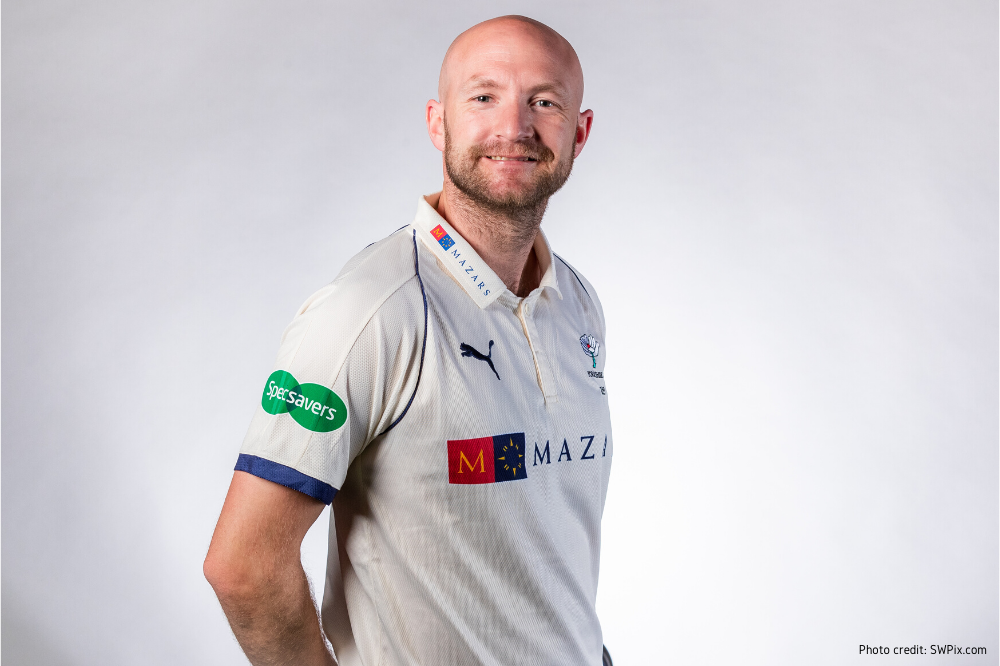